WATERFORD -- The plot thickens surrounding a controversial decision to change fire and emergency services in the Town of Waterford. 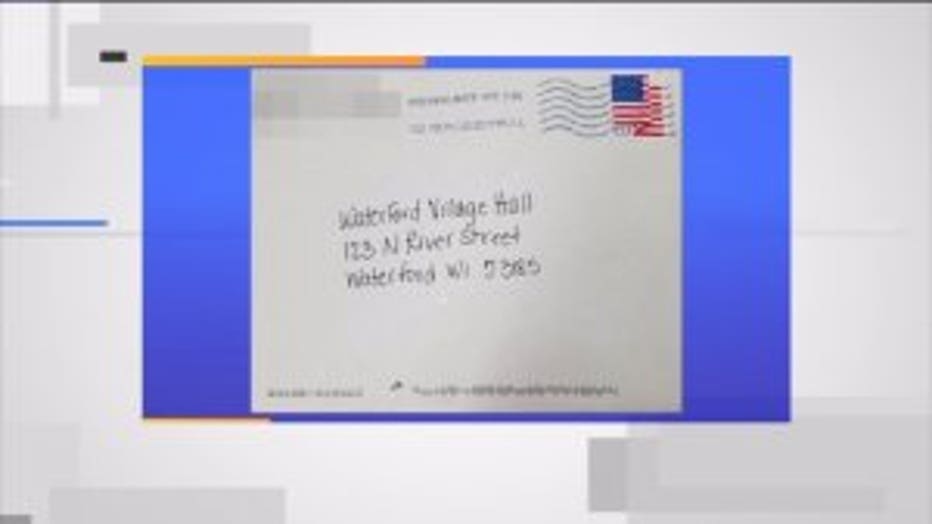 A metallic substance spilling onto a clerk's desk put officials with the Village of Waterford on high alert on Wednesday, Nov. 6.

"I can't imagine why someone would resort to tactics like this," said Scott Burns, who lives in the Town of Waterford.

The envelope led village officials to evacuate the building and call police. 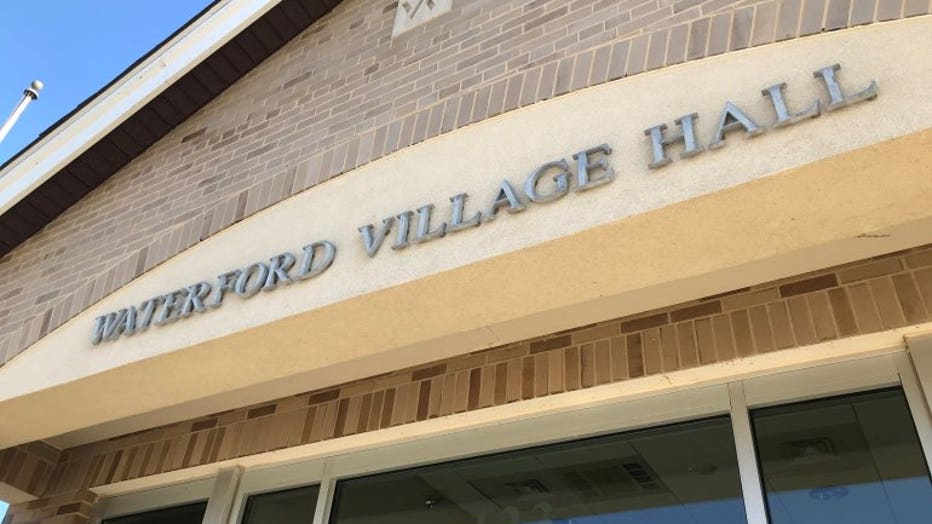 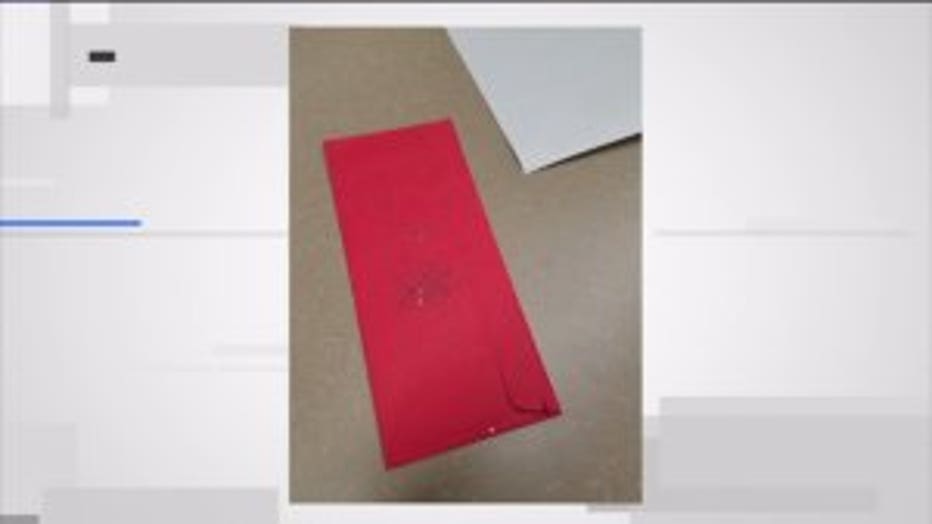 Mailed with the unknown substance was a completed survey the village had sent to Town of Waterford residents. Beginning in 2020, the town will no longer receive fire and rescue services from the village. Instead, Tichigan's volunteer fire company will handle those calls.

Tom Hincz, Town of Waterford Chairman, said over the phone on Thursday:

"The Town Board looked at the options that were provided and made a decision as to services for fire and rescue. There have been follow-up meetings; however, that decision to this date will stand as is. There will be no more public meetings talking about this issue," Hincz said.

Still, the change is sparking frustration among some residents. 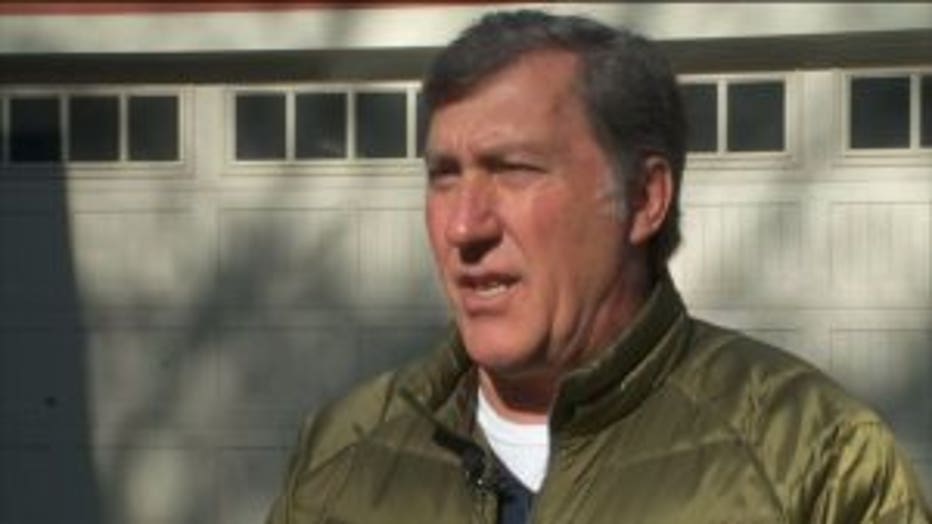 "It's about logistics. The Tichigan Fire Department is 10 minutes away," Burns said. "The village fire company that has been servicing this area is two minutes away."

Burns is a vocal opponent of the change. He said he was shocked to learn that his return address was written on the suspicious envelope.

"I'm concerned on a whole other level now," Burns said.

Burns, who still has his incomplete survey, said he believes someone was trying to set him up.

"Somebody's going to resort to this? What else are they willing to do -- to get me to stop talking about this?" Burns asked.

Waterford Police Chief Matt Johnson said the Racine Fire Department's hazardous materials team responded to Waterford Village Hall Wednesday. They have not identified the substance in the envelope; however, through testing, it was determined to be non-hazardous. The investigation remains ongoing.