“Pleased with the turnout, the involvement:” Committee hears from Milwaukee residents on crime, safety

"Pleased with the turnout, the involvement:" Committee hears from Milwaukee residents on crime, safety

MILWAUKEE -- The Milwaukee Common Council's Public Safety Committee has drafted a "Public Safety Action Plan," but officials still need input -- from you! The first in a series of special public hearings was held Monday, October 3rd.

But before anything is finalized, city officials hope you'll weigh in. 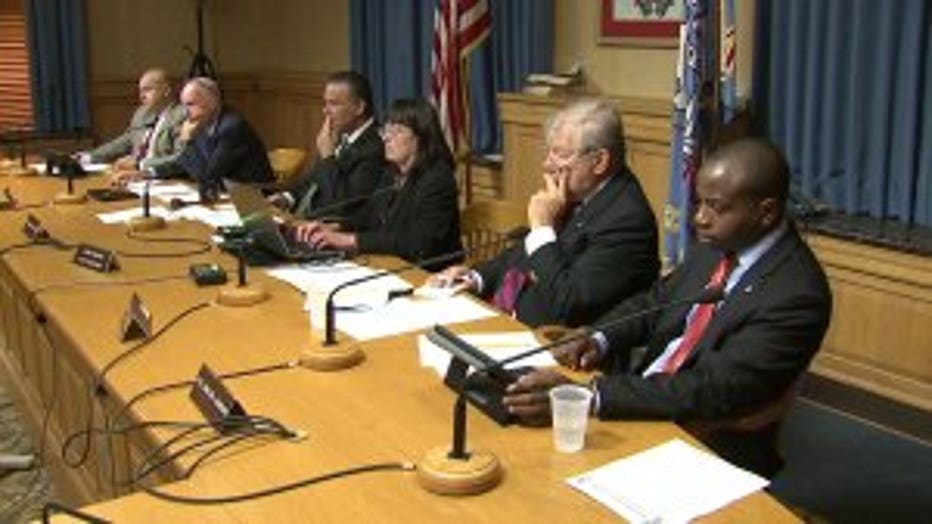 "I was pleased with the turnout, the involvement," Alderman Bob Donovan, chair of the Public Safety Committee said of the first hearing Monday.

It lasted just under three hours, but it was no ordinary meeting. It was a time for stories and real-life testimony. Each person had five minutes to speak.

"They used an assault rifle on me. It's been very difficult for me to do things," a carjacking victim said.

This victim said she now lives in constant fear. 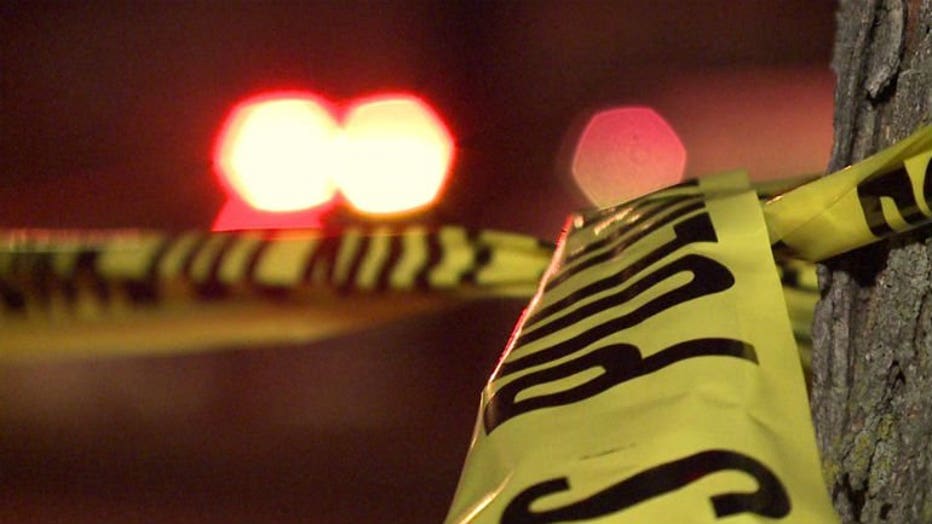 She begged the committee to help end gun violence. 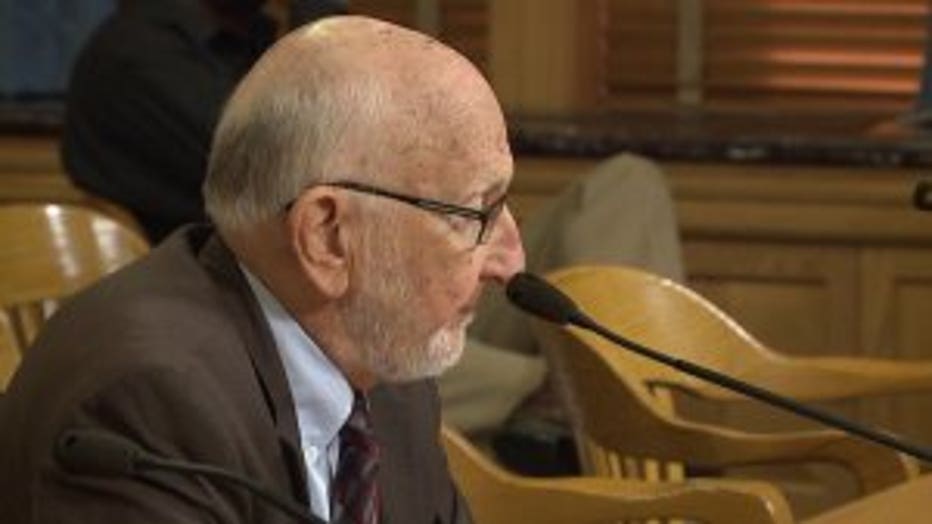 "We need a change in police strategy. MPD needs to do more of what they have begun to do, work with the community to solve the many problems that vex and traumatize children, youth and adults," Joseph Ellwanger, former pastor said.

"Community building can break down walls quickly and build real trust and collaborations for long-term success. We need real dialogues, conversation and healing around race and segregation in Milwaukee," a resident said.

The use of body cameras also came up -- along with a request regarding how they're being used, following results of a recent study. 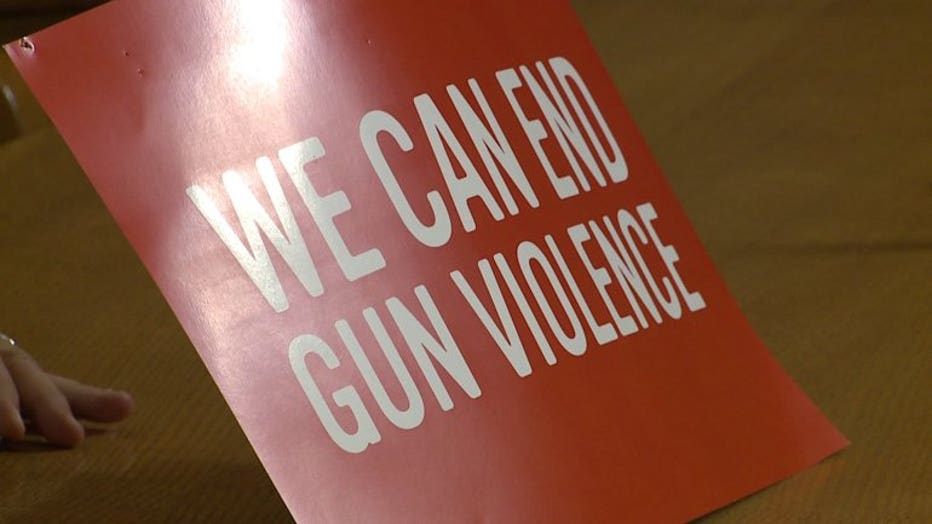 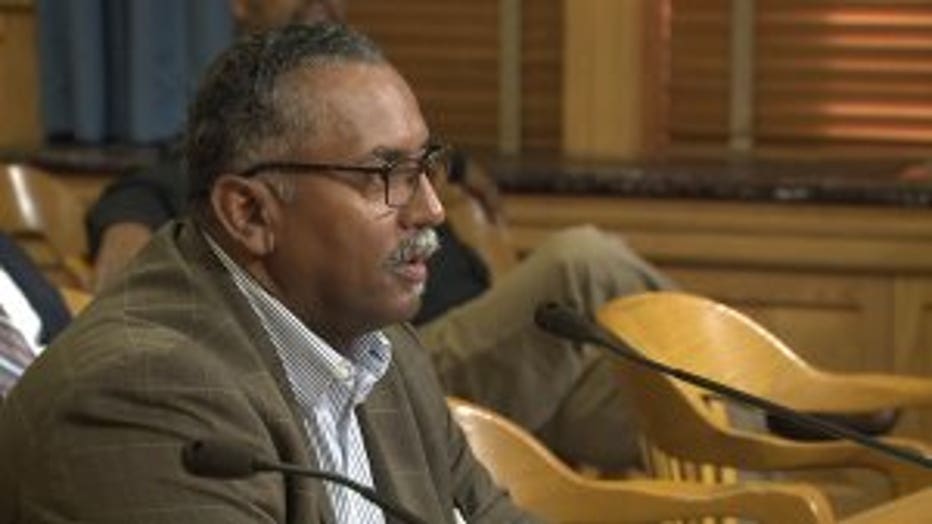 "It has concluded body cameras are most effective when a police officer does not have the discretion of turning them off and on. It reduces the negative encounters with the citizens and it increases police officer`s professionalism as they are on camera and they know they are on camera," Fred Royal, president of the NAACP Milwaukee branch said.

There are several more of these special public hearings scheduled -- where you can weigh in and make recommendations relating to the Public Safety Action Plan.

Details are as follows:

In addition to members of the public, Milwaukee Mayor Tom Barrett, Milwaukee County District Attorney John Chisholm, Milwaukee Police Chief Ed Flynn, representatives from the Office of Violence prevention, the Department of Health and Human Services the Community Justice Council, the Fire and Police Commission and the Common Council have been invited to attend.