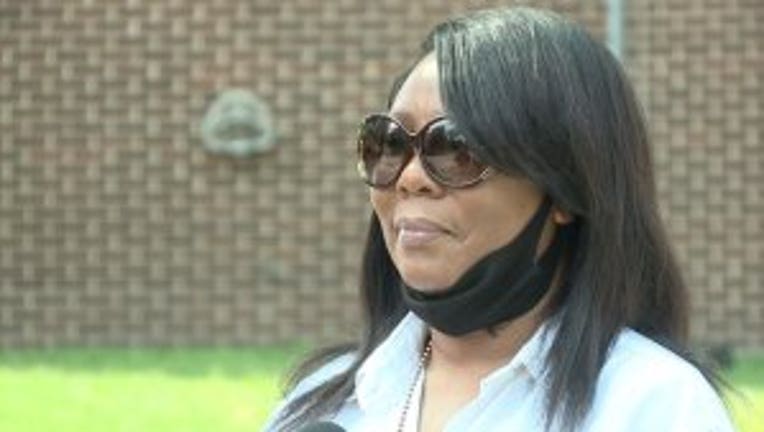 MILWAUKEE -- It has been more than two weeks since a 70-year-old Milwaukee man with dementia seemingly vanished. Johnny Patterson hasn't been seen or heard from since Tuesday, June 9, and his family is desperate for answers.

Patterson's family, on Thursday, June 25, told FOX6 News this is completely out of character for him. Now, they're asking the public to help bring him home.

"This is... it's hard," said Carrie Davis, Patterson's daughter.

At a loss for words, Davis' pain is clear. 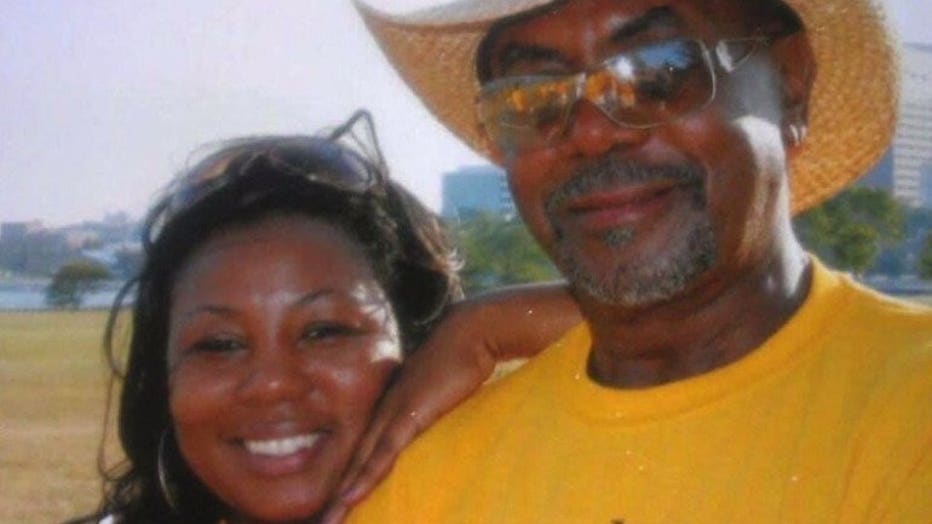 Davis recalled the last day her family had contact with her dad, on Saturday, June 6. Milwaukee police said Patterson was also seen around 10:30 a.m. the following morning, on Sunday, June 7.

Police said Patterson was last seen near College Court, where he resides, near 35th Street and Highland Avenue. Family said he was captured by surveillance cameras on Tuesday, June 9 leaving his building, but not returning.

"Once we learned that he was missing, we immediately notified the authorities, and they declared him critically missing," said Davis. 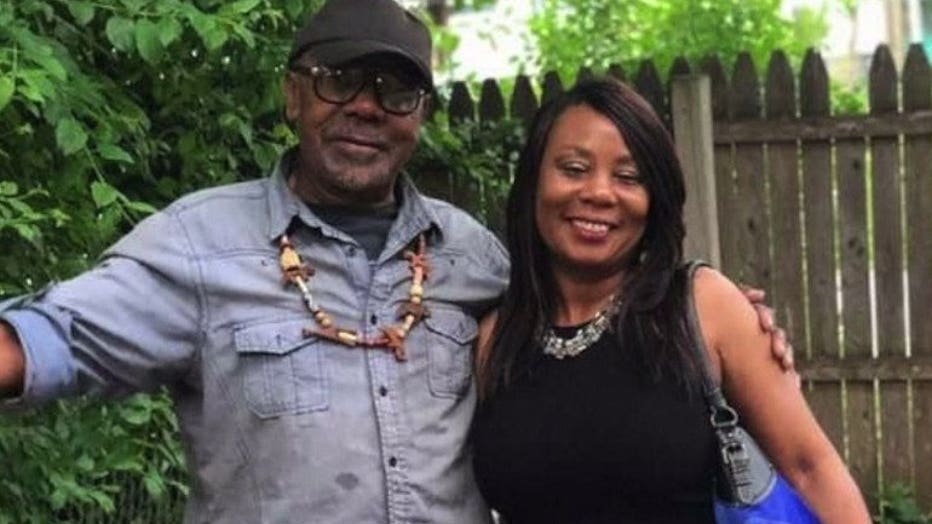 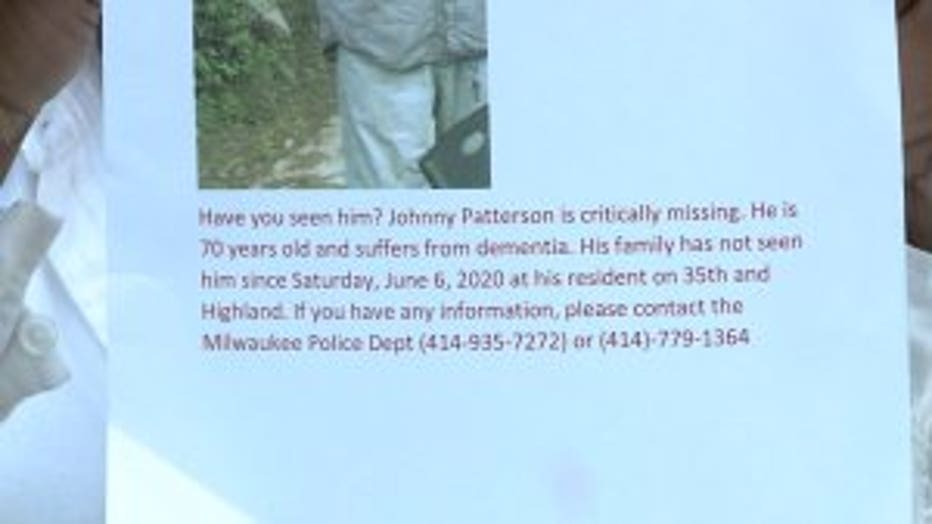 "It's rough," said Archie Patterson, Johnny's brother. "It's rough on me."

Archie Patterson announced the family is offering a $2,500 reward for anyone who can find his brother, Johnny Patterson.

"His wife, my mother, passed away in 2014, and since that day, he definitely has been in grief, and I just can't lose him," said Davis.

Davis said her father has dementia, and while he's wandered from his apartment before, he always finds his way home. She hopes this time will be no different.

"Now, we need extra eyes, because hopefully, he's out there, and someone knows something, and I just want them to please, please, please help us bring him home," said Davis.

Davis said her family has also searched nearby public places, including hospitals, with no luck. 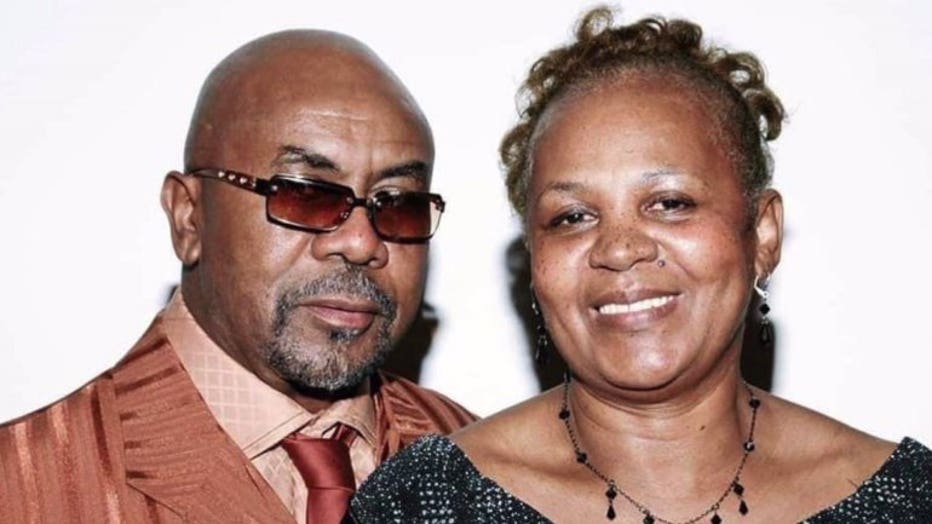