MILWAUKEE -- Firefighters put their lives on the line trying to find two children trapped in a Milwaukee apartment fire. The siblings ultimately would not make it.

It's under investigation if there were smoke alarms inside the unit where the fire happened and if they were even working. The loss was not only felt in the hearts of the family that loved these children but also in the hearts of those that tried to save them. 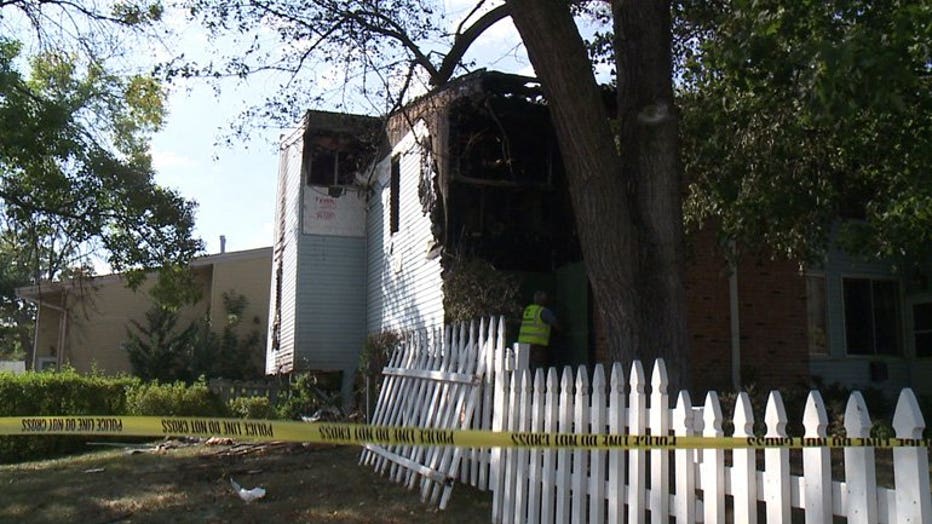 Goodbye messages are written on a poster outside the apartment where two siblings were lost in a horrific 2-alarm fire Sunday morning, September 23rd. They've been identified as 4-year-old Romeo and 2-year-old Stephanie Robinson. 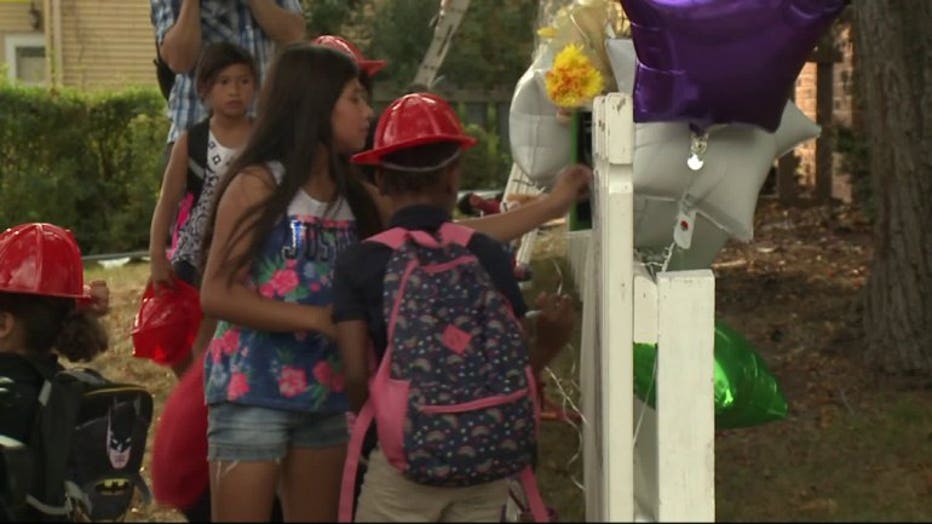 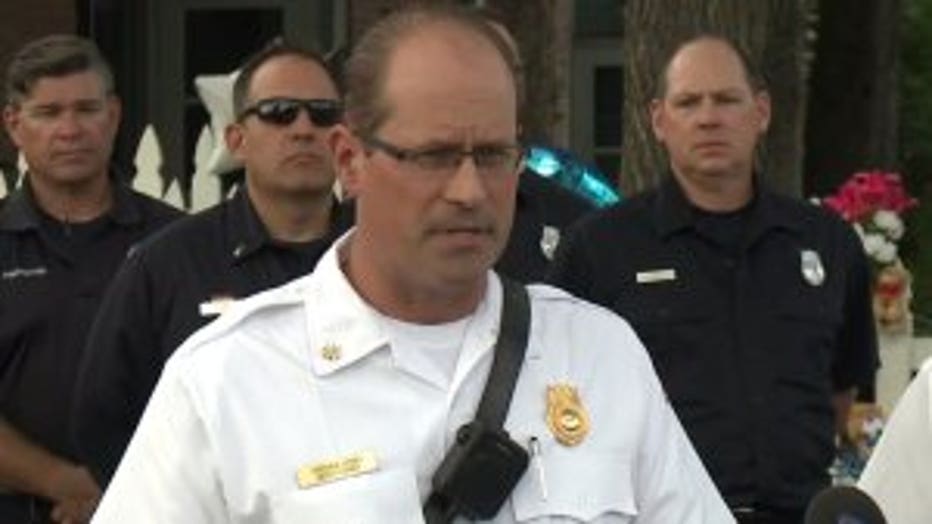 Many were trapped themselves when stairs collapsed.  Two responders suffered burns.

"I can't express enough the pride that I feel with how much they laid it on the line. I assure you there was nothing else that could be done other than what the Milwaukee Fire Department did on this night and it still had a horrible ending," Lipski said.

The victim's grandmother Lourdes Deleon said the children's mother is eight months pregnant and inconsolable by the tragic loss. 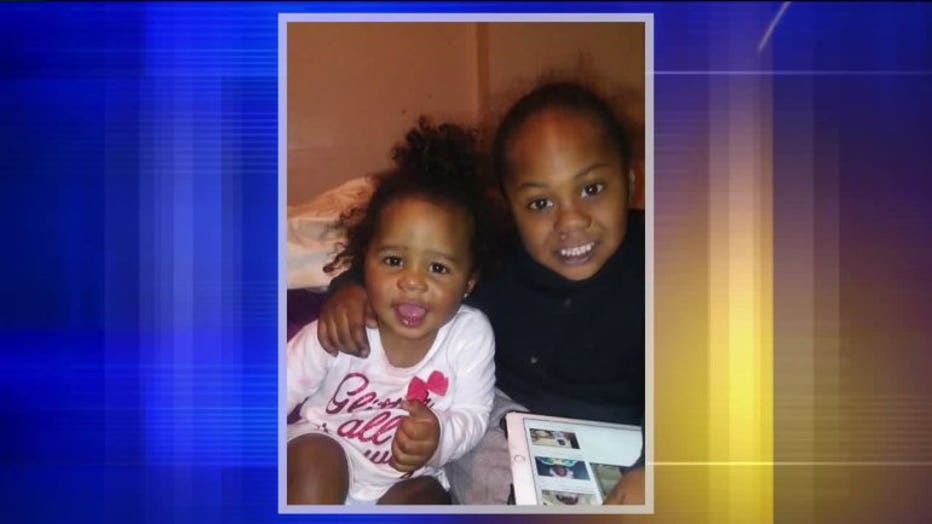 "They were burned badly. Unrecognizable," Deleon said. "They heard my grandkids crying trying to get there and they couldn't get in there." 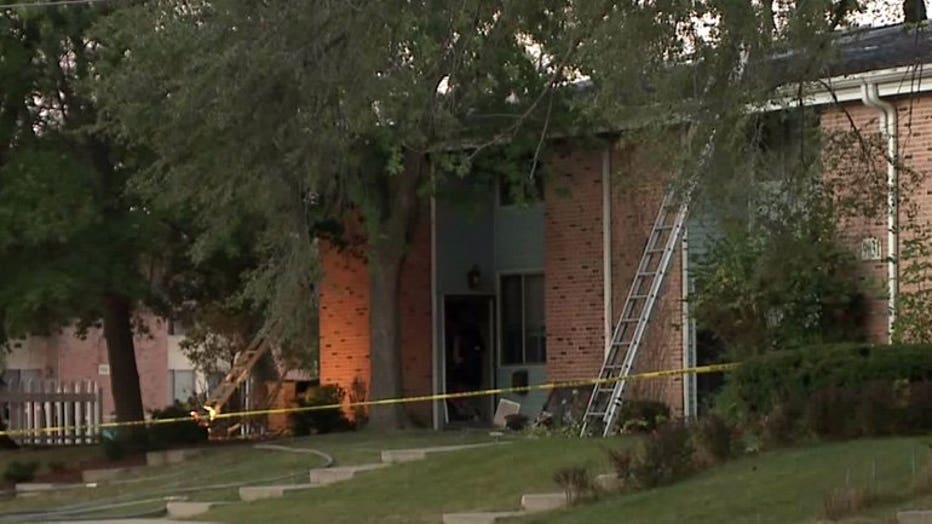 Fire officials said it's under investigation if smoke alarms were in the unit and if they were working properly. Officials said the blaze started in the kitchen.

The children's father was home and suffered burns. He is being treated at the hospital.

"Please everybody, get smoke detectors. We can't lose babies we can't lose no more lives out here in these fires," Deleon said.

Fire officials went door to door in the neighborhood to make sure fire alarms were installed and working. Showing the loss of Stephanie and Romeo was also felt in the hearts of those that tried to save them. 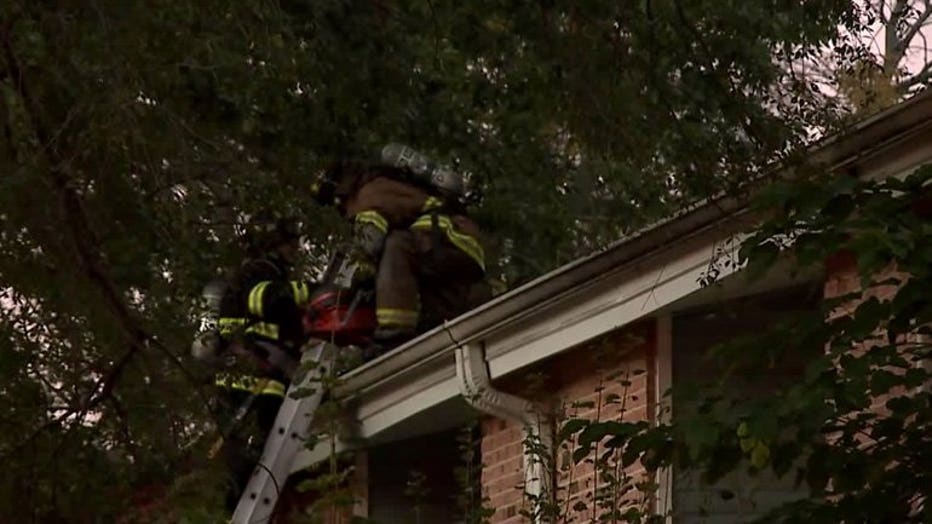 The family is trying to set up a GoFundMe for the mother as she has to bury her two children and will soon giver birth to another.

According to the Milwaukee Fire Department, the NFPA and nearly all other safety experts, it is indisputable that smoke alarms save lives. Here are some key things to remember about smoke alarms/detectors: