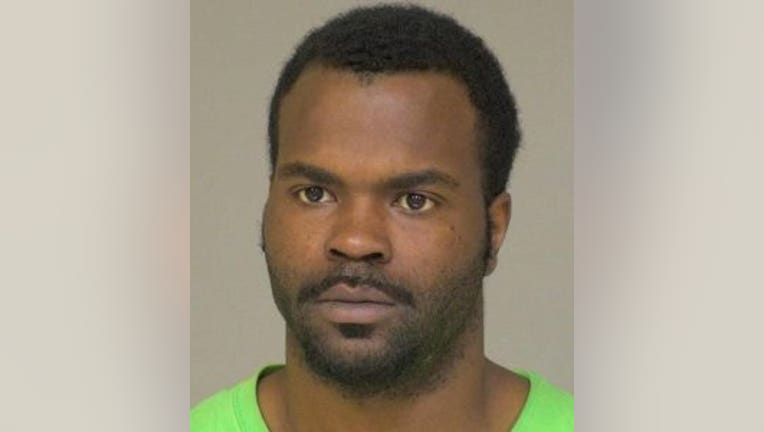 MILWAUKEE -- One of two Milwaukee men accused of having a role in a robbery spree that led to a fatal shooting and involved Offer Up and Let Go could soon plead guilty.

Emmanuel Watkins-Christopher was in court Thursday, April 4 for an arraignment -- at which point he pleaded not guilty, but his defense counsel requested a date for a projected guilty plea. That plea hearing was scheduled for May 14.

Watkins-Christopher, 29, faces one count of armed robbery, as party to a crime.

Online court records as of Thursday did not list a date for an initial court appearance. 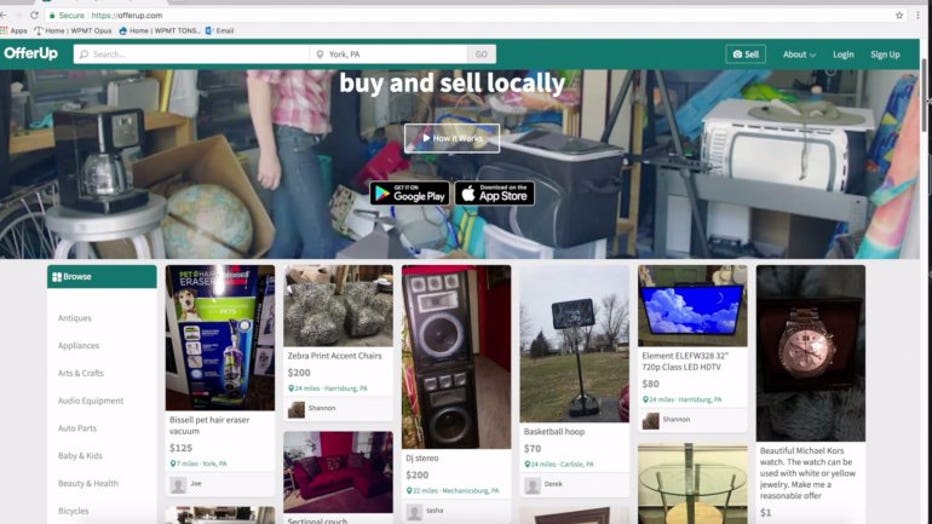 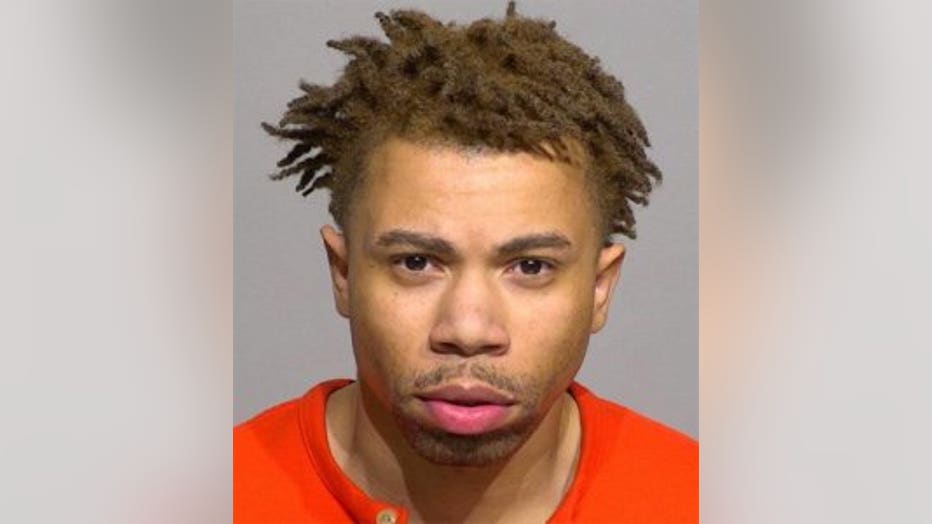 According to the criminal complaint, the first of the alleged crimes happened on Jan. 11. A woman posted a sale on the website "Offer Up" for a gray Apple iPad. She was contacted by a man, alleged to be Gates, who arranged to meet up with the woman near 32nd and Fairmount. When the two met, the complaint said Gates "wanted to take the iPad to a friend's house to make sure it was in good condition." The woman told police "she was told by (Gates) that he was going to walk into his friend's house and get some money to buy the iPad." Gates allegedly took the iPad, "walked into the residence and never came back." 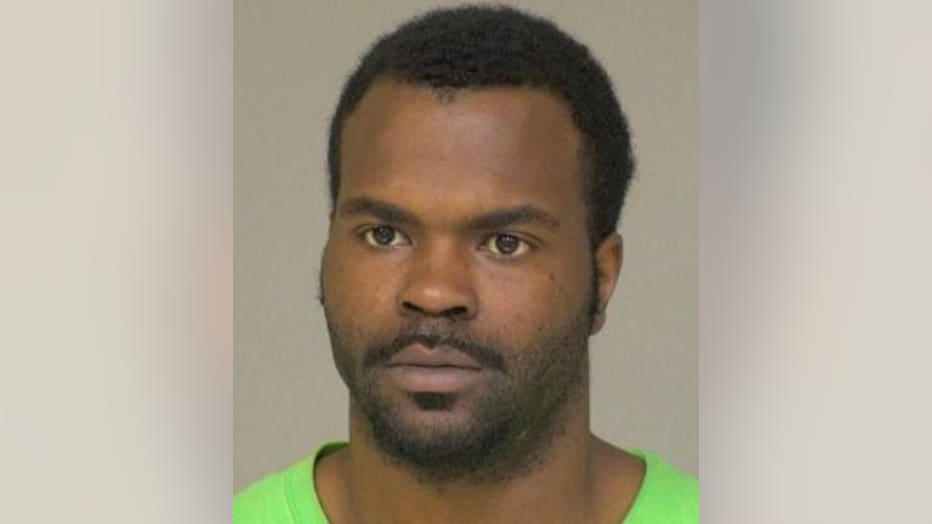 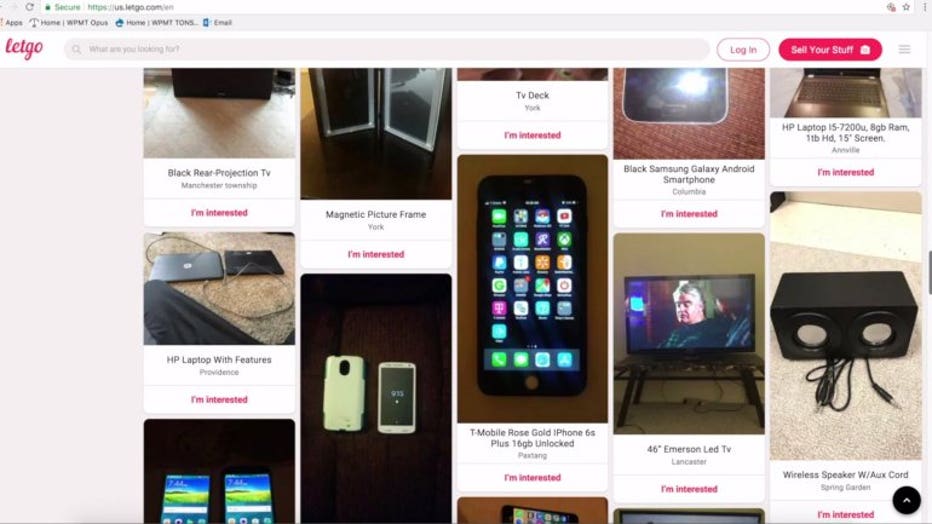 When questioned by police, Watkins-Christopher "admitted that he did have a BB gun on him during this incident and demonstrated to the police that he was holding the BB gun on the right side of his body, with the firearm protruding from his jacket pocket." The complaint said Watkins-Christopher also "threw the BB gun due to fear of getting caught with it."

Lastly, the complaint detailed a crime that unfolded on Feb. 9. Officers were dispatched to the neighborhood near 16th and Atkinson after Shot Spotter alerted them. When they arrived on the scene, they found Andreana Manney, 17, lying on the sidewalk, deceased from gunshot wounds. Officers "observed a firearm lying next to Ms. Manney and a firearm magazine and white box on a snowbank in the roadway near the victim." 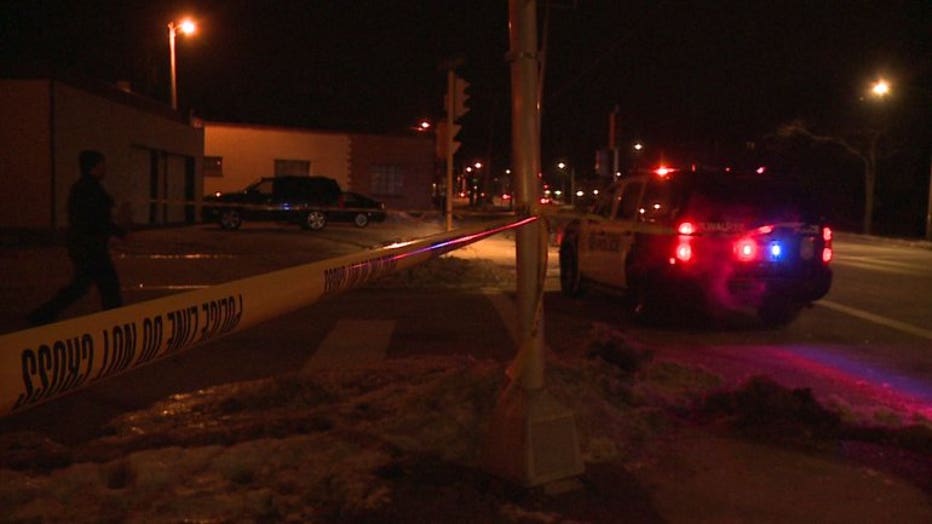 Shooting near 16th and Atkinson 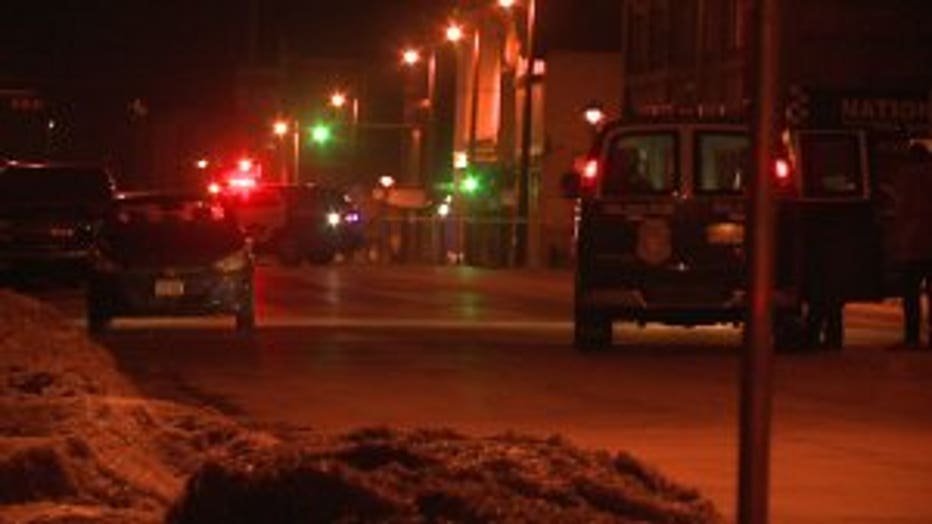 Shooting near 12th and National

A short time after police arrived at the 16th and Ring scene, other officers were dispatched to a shooting near 12th and National Avenue. A woman in the driver's seat told police "she had just been shot in the right led by a woman" near 16th and Atkinson. The woman told officers "she was attempting to sell a laptop during this shooting" -- and the woman that shot her was later identified as Manney. The woman in the car identified herself as a concealed carry permit holder. The complaint said she had gotten text messages from a number that was later identified as Gates' phone, expressing interest in the laptop. The texter, presumably Gates, indicated "he would send his 'girlfriend' to conduct the transaction because he felt (the woman) would be more comfortable interacting with a female." When the two women later met, the complaint said Manney pointed a gun at the woman with the laptop stating, "Give me all of this." The woman in the car "dropped her cellphone and grabbed the barrel of (Manney's) gun, at which point the suspect stated, 'I'm not playing with you, I will shoot you.'" Moments later, the woman in the car "stated that she heard gunfire and felt burning to her right hand." The woman in the car "was able to withdraw her firearm and fired her firearm multiple times with her right hand." She told police she saw Manney "exit the front passenger seat and fall to the ground."

Police said the CCW permit holder was taken into custody at another location and later released.