WAUKESHA -- We are seeing for the first time a Milwaukee police officer in front of a judge accused of domestic abuse. 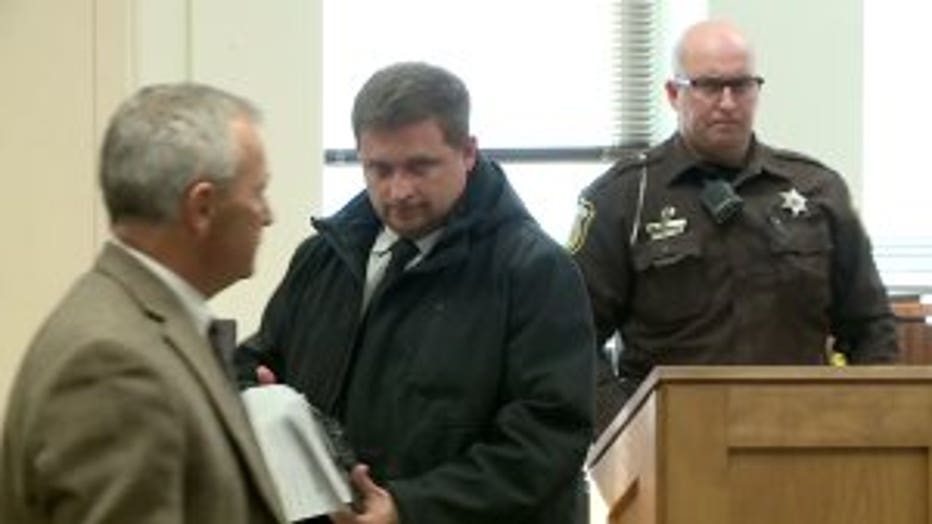 Friday, Feb. 21 was supposed to be the day for Matthew Schulze's plea and sentencing hearing. But Schulze, 38, will have to wait another month to learn his sentence. Citing time needed for Schulze to review an offer with his attorney, Judge Brad Schimel adjourned what was supposed to be Schulze's plea and sentencing hearing for domestic abuse and disorderly charges. 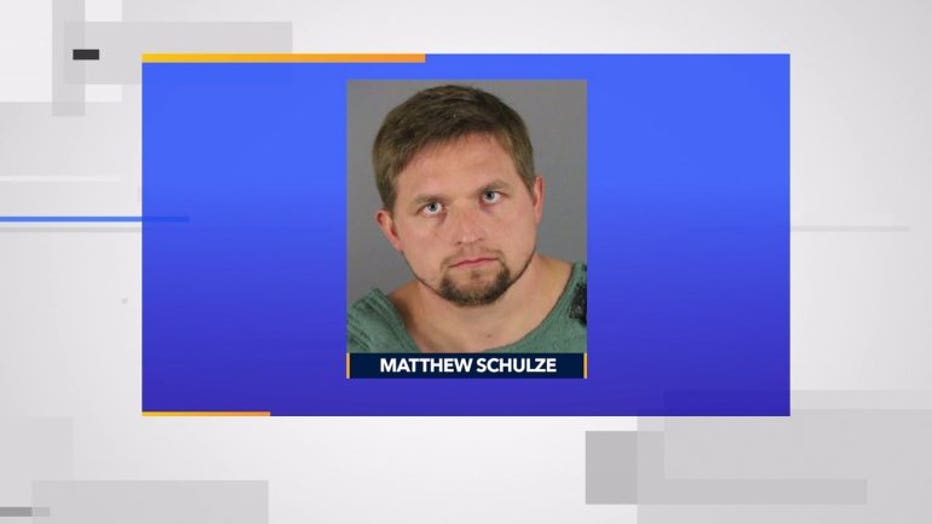 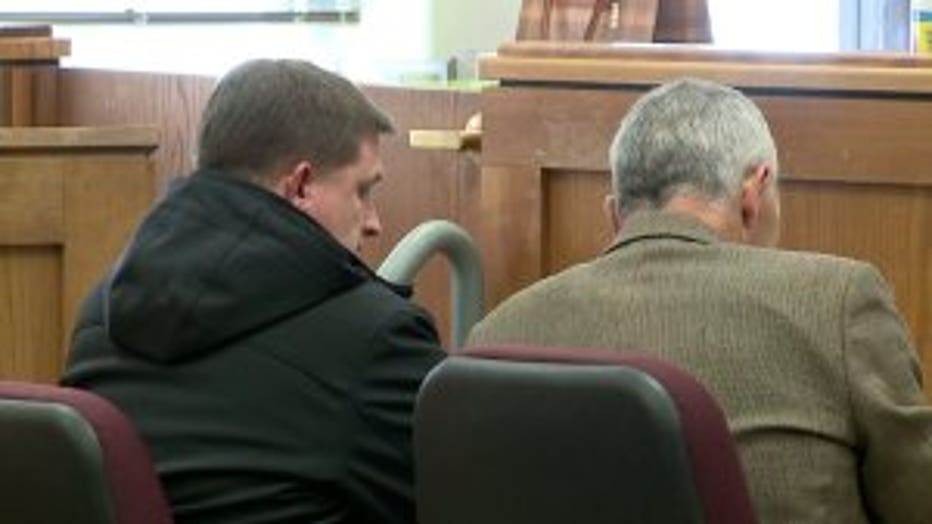 Prosecutors say Schulze hit and threatened his wife starting in January 2018. Six months later, Schulze was behind the wheel of the squad that crashed during a pursuit near 76th and Silver Spring. The violent wreck resulted in the death of Schulze's partner, Officer Charles Irvine Jr. Police say abuse also continued at home for nearly a year after the crash.

According to prosecutors, the victim came forward to New Berlin police, saying Schulze "punched her in the back of the head," "strangled her," and even threatened that Schulze "wanted to cut her and watch her bleed out."

"I did speak with her and let her know this was going to be adjourned. She was OK with that," said Melissa Zilavy, prosecutor. 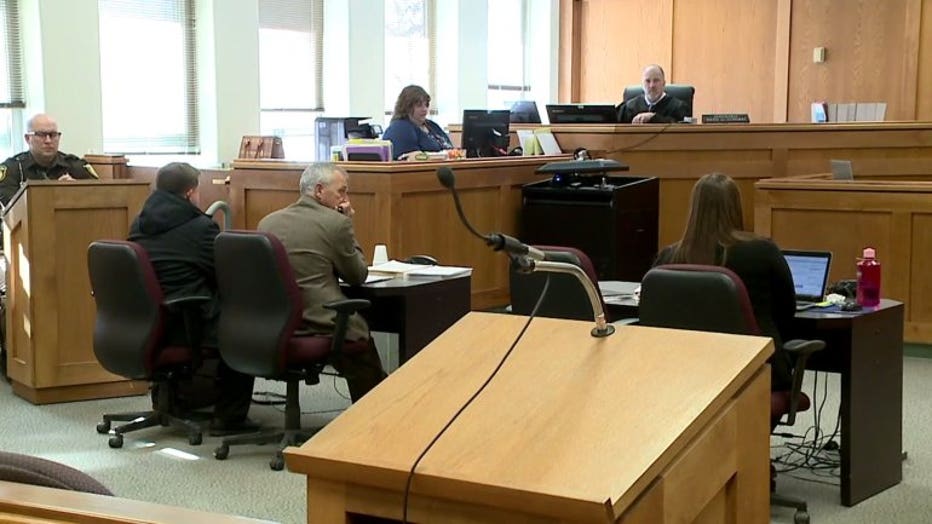 Friday afternoon, Milwaukee police confirmed Schulze is still a member of the department. It is unclear though if he is on active duty -- or if he is on a leave of absence. Schulze was never charged with any crime or wrongdoing in Irvine's death.