Plane at Mitchell Airport with Hillary Clinton logo turns heads: What was it doing here?

Plane at Mitchell Airport with Hillary Clinton logo turns heads: What was it doing here?

The airplane -- featuring a giant "H" on the tail -- turned heads when it parked near the Signature Air Support hangar at General Mitchell International Airport on the evening of Tuesday, November 15th. 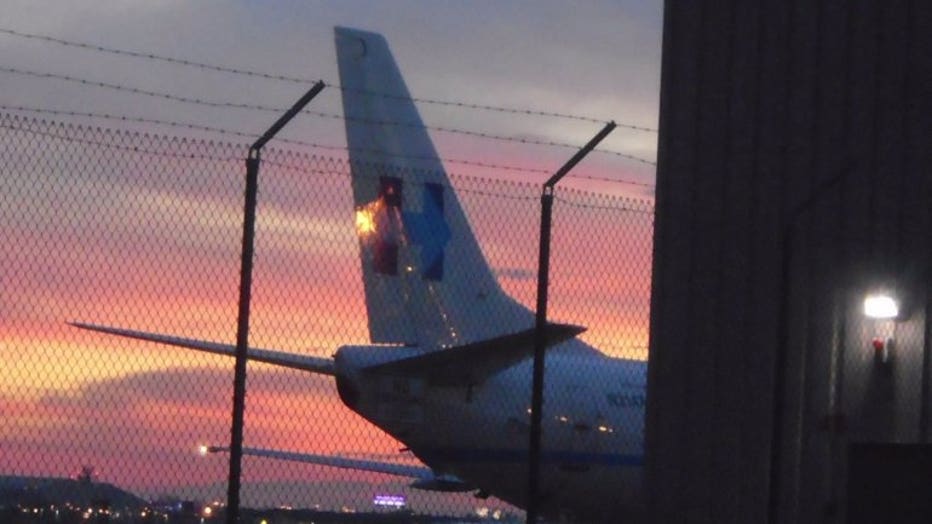 "I was like, wait a minute, that’s the same 'H' that’s on my neighbor’s lawn. That's got to be Hillary Clinton's plane," said Paul Rasky of Bayview, who spotted the plane while he was driving on Layton Avenue.

Political insiders noted the irony of the plane's presence. Clinton became the first major party candidate since 1972 not to visit the Badger State during the general election. Her running mate, Tim Kaine, visited four times. 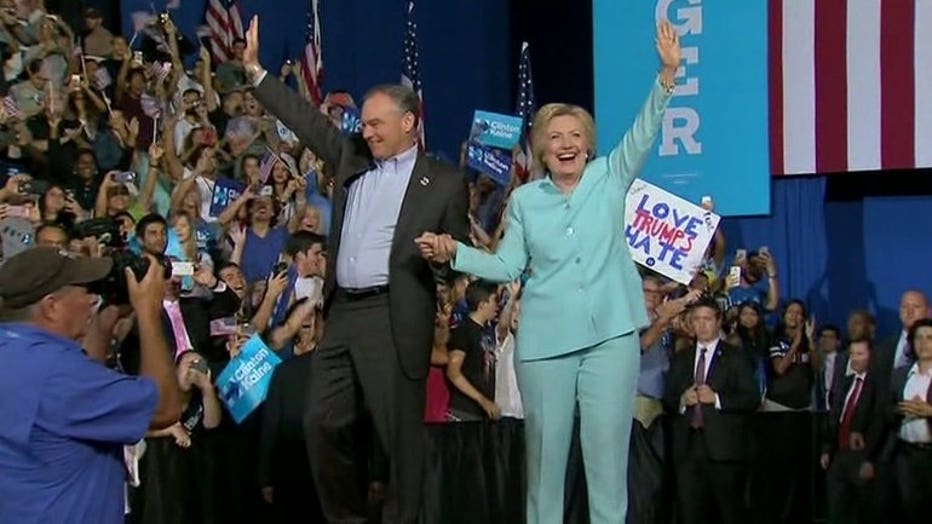 Using the plane's tail number, FOX6 confirmed that the plane was the one used by Kaine. Clinton used a separate aircraft during the fall campaign.

After the Nov. 8 election, the Clinton campaign's lease on the airplanes ended. The planes' owner, Florida-based Aersale Inc., began leasing them to other clients without removing the Clinton paint job.

"We are changing the livery of the planes as soon as possible, but the planes are currently in service," Lyndelle Nieuwkerk, a spokeswoman for Aersale, said in an emailed statement. "As soon as we have a chance the livery will be changed back to their original XTRA Airways livery." 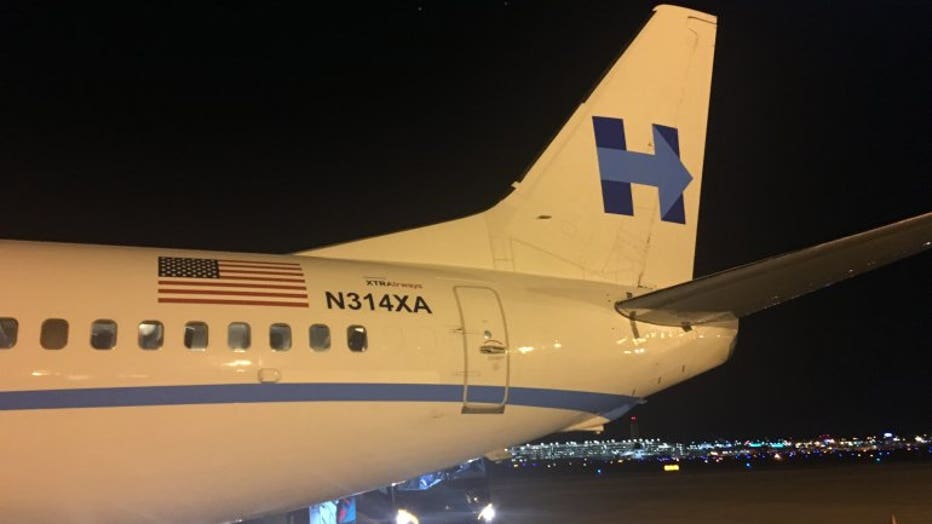 It's the second time in a week that the Marquette men's basketball team have used a plane with Clinton's logo on it, said Scott Kuykendall, a spokesman for the athletic department.

Marquette's charter company also gave the Golden Eagles the plane on the way back from a game in Annapolis, Maryland, last week.

"Marquette does not have the option to pick a specific plane in advance, and the use of this particular plane obviously does not imply any sort of political endorsement," Kuykendall said. 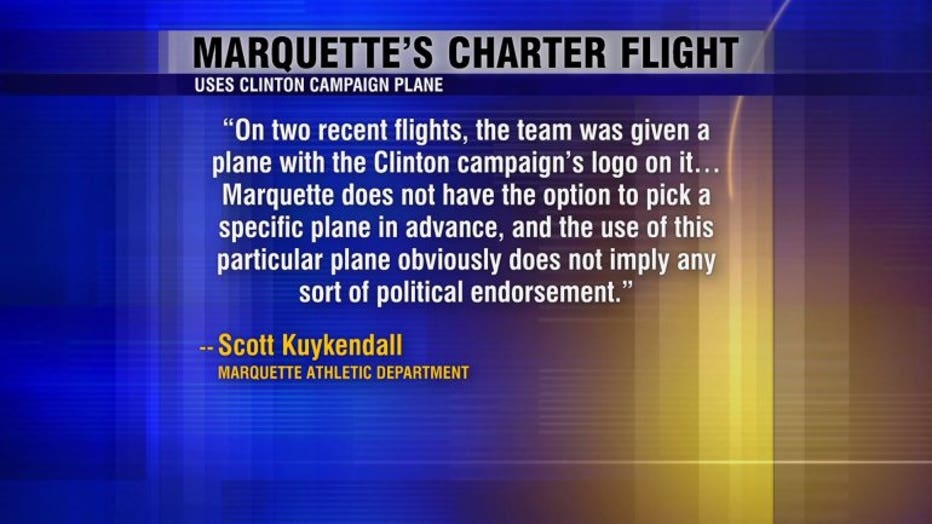 The University of Dayton men's basketball team also used a plane with Clinton's logo on it this week.

Clinton lost Wisconsin to President-Election Donald Trump by slightly more than 27,000 votes. In Milwaukee County alone, nearly 44,000 people who voted for President Barack Obama in 2012 failed to vote for Clinton. 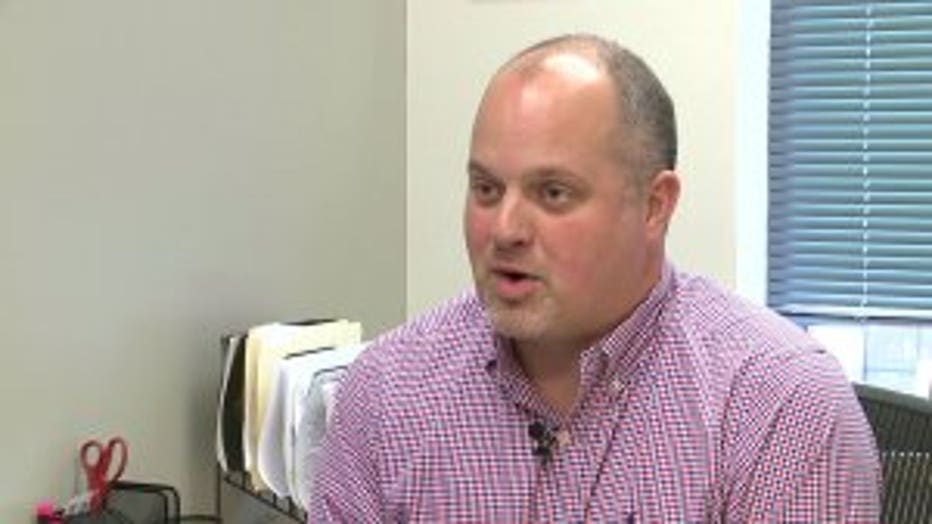 Chris Haworth, a veteran of local campaigns in Milwaukee, said he also saw the plane parked at Mitchell and noted that it represented a "what if" scenario for the Clinton campaign.

"I think that having Tim Kaine's plane here from the (Clinton) campaign overall is kind of a metaphor for what went wrong," Haworth said. "The plane showed up days after the election, and I think that speaks volumes as to how the campaign was run."

Rasky said he had seen a fleeting piece of history at the airport.

"It's kind of neat to see, and kind of have a little remembrance of (the campaign)," Rasky said.