RIVERWEST -- A Riverwest couple called for a late-night pizza but a different delivery came around the corner.

"My husband called up to me to call 911," said Samantha Ashlin Deane, lives in Riverwest.

"She came to deliver the pizza, he went to the door, then they noticed some activity over by her car," said Deane. 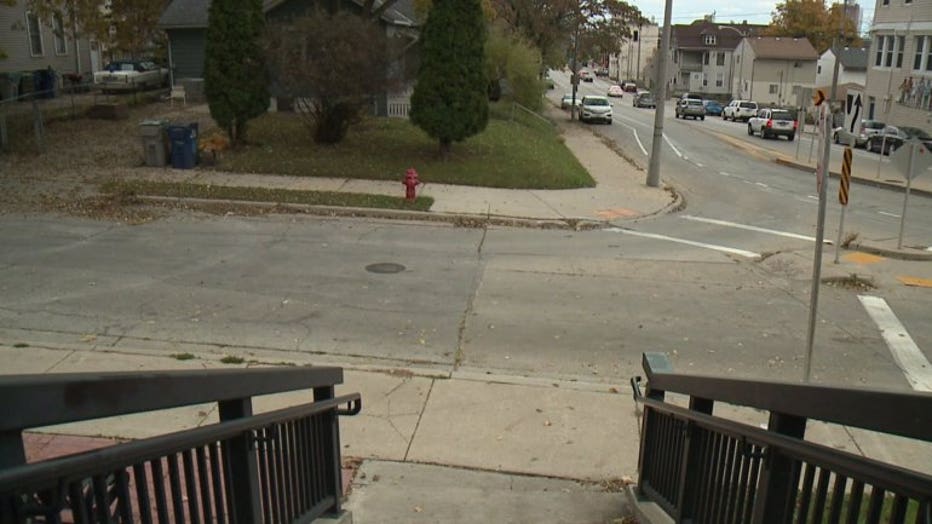 Someone jumped in their pizza delivery driver's car that was idling on Bremen Street, and took off. 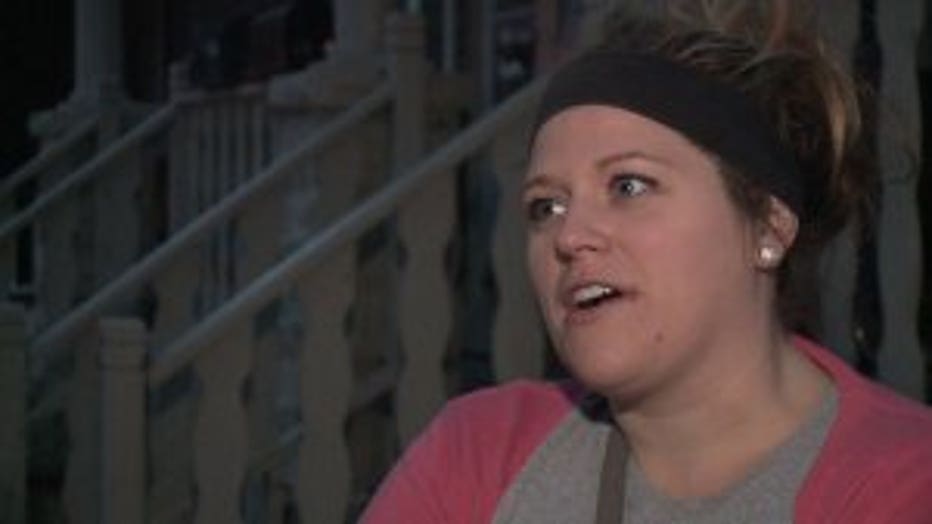 "By that time, the people had taken it and they were already around the block, and you could hear them taking off quickly," Deane said.

They didn't let up.

Four hours later, near 80th and North, Wauwatosa police saw the stolen vehicle and a pursuit began. They caught up to it after it crashed. The suspects bailed and police went after them. 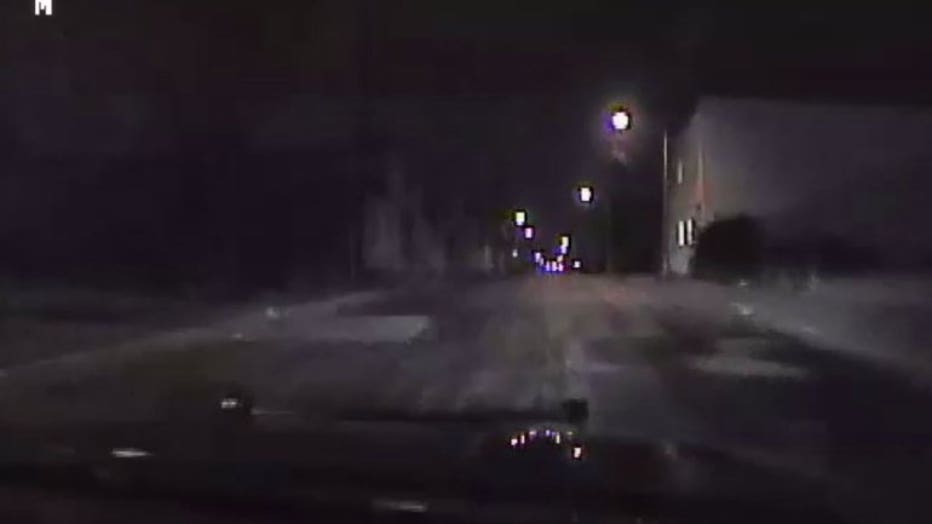 Milwaukee police say there were six juveniles in the vehicle and three were caught. Wauwatosa police say a gun was recovered.

"Just like that it's an armed robbery. To me that's very scary. You hear about things happening in neighborhoods, stray bullets, things like that, and to me that's a big concern," said Dean. 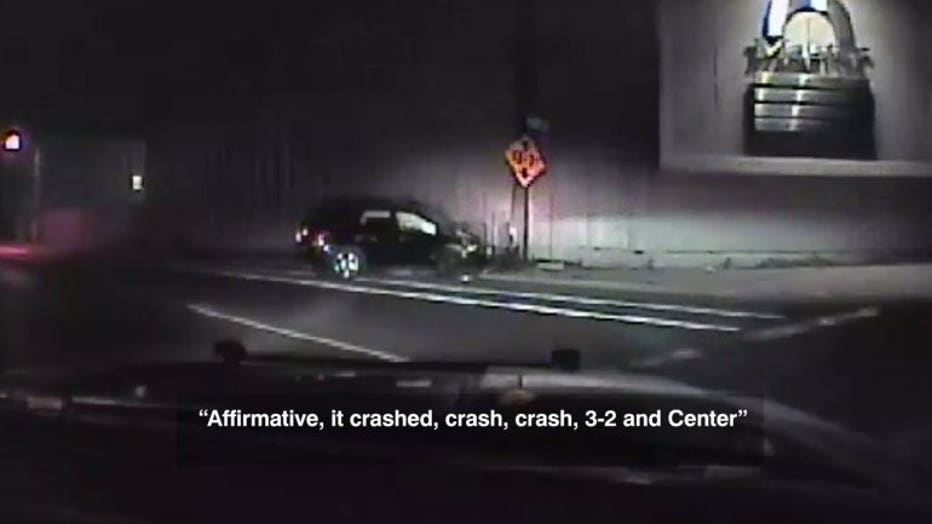 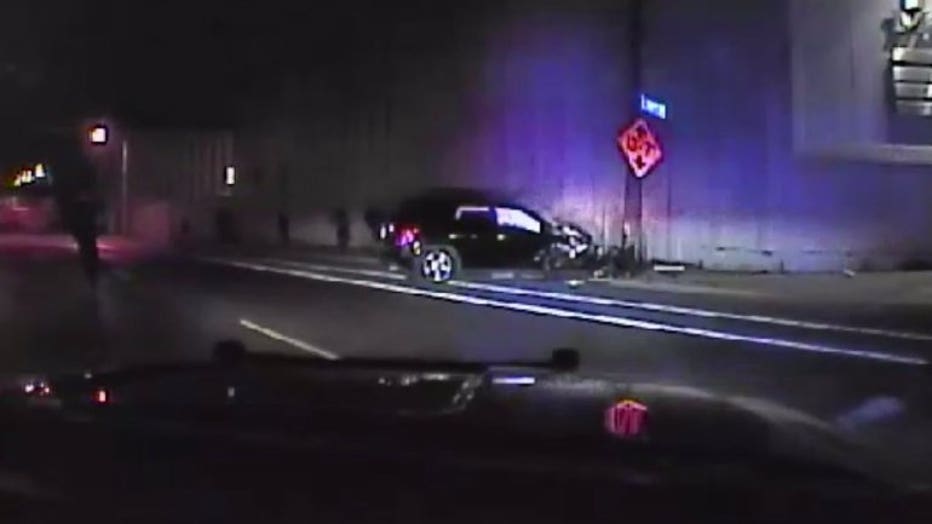 A concern this family says could be addressed.

The family said the group of individuals followed the pizza delivery driver onto their street. MPD has forwarded those three juvenile cases to the Milwaukee County District Attorney's Office.