"Yes, we’re keeping the Pabst sign. It may shift locations. That was a very important conversation on the Twitterverse," said Dan Abel, Pilot Project Brewing co-founder and CEO.

Back on planet Earth, a lot of work is underway in Milwaukee Brewing Company's old production facility. Pilot Project Brewing is calling its entry into the Brew City "Pilot Project Milwaukee." Things are getting cleaned – and brewing may start as early as next week. 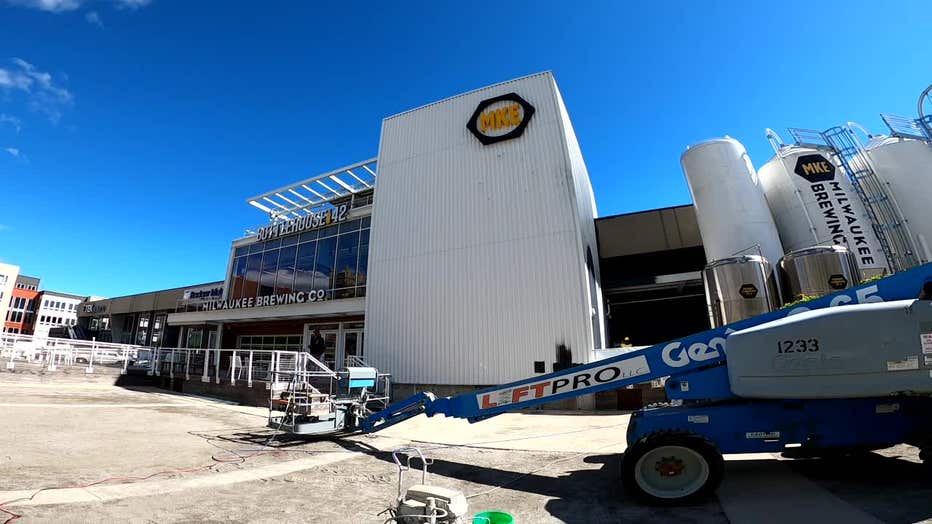 "Originally, with Pilot Project Chicago, we could only incubate brands if they were able to operate within the bounds of 20 barrel batches at a time," Abel said. "By having this space, we could incubate a brand – whether brand new or existing – a new innovate and creative idea and scale it quickly."

Abel, a University of Wisconsin graduate co-founded Pilot Project Brewing with friend and fellow Badger Jordan Radke in 2019. Pilot Project raised more than $8 million to purchase Milwaukee Brewing's assets. The company took over the long-term lease on the property earlier this month – and got the keys last week.

"The prospect of getting a big facility, is it scary? Yes. Absolutely. We’ve had a few sleepless nights. There’s no denying that," Abel said. 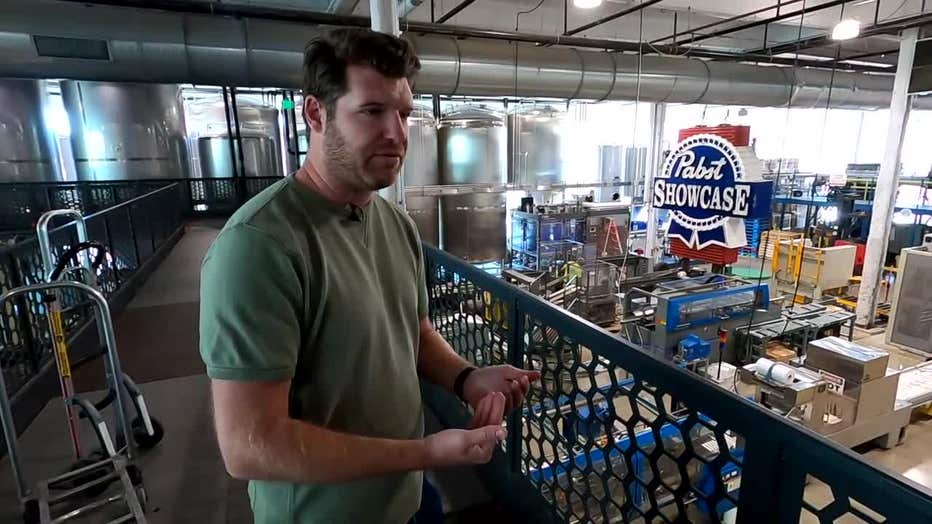 Abel said there is untapped potential in the facility – and that is what Pilot Project came to Milwaukee to do.

"The brewing industry has massive barriers to entry," Abel said.

Those barriers limit diversity and innovation. But it is farm more than helping someone with an idea, fermenting, and canning it. 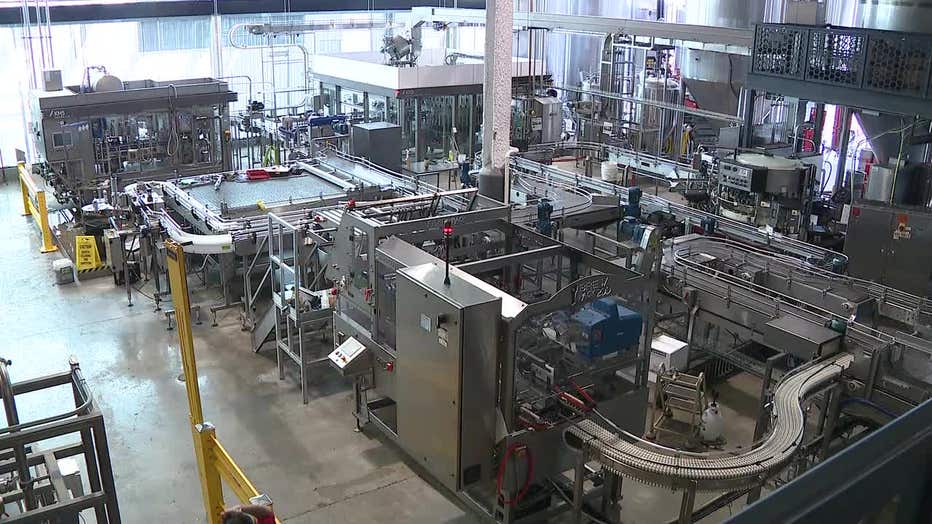 Abel likes to use the analogy of an independent music label, but for brewers. Right now, Pilot Project has five brands – not including the eight that graduated.

"So when we’re incubating these brands, they hit their first barrier – it’s not capital or financial – it’s how much can we produce for them," Abel said.

While it did eye areas in the Chicago suburbs to expand, Wisconsin and Milwaukee Brewing's old space was the best fit. 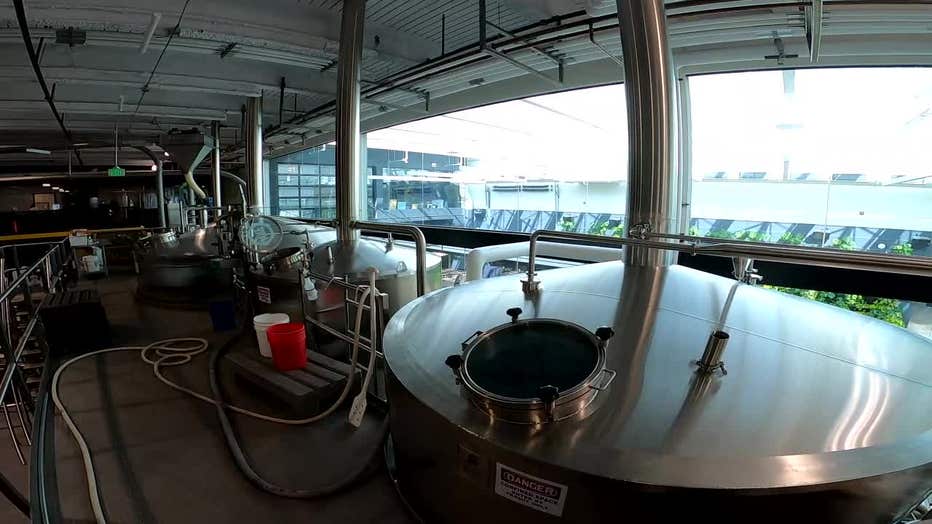 From hard kombucha to beer and seltzers. Abel said Milwaukee is a hotbed for brewing.

"All of this is getting painted and stained, reformatted a little bit," Abel said.

Walls started coming down this week as the adjacent restaurant, Bottlehouse 42, got a facelist. 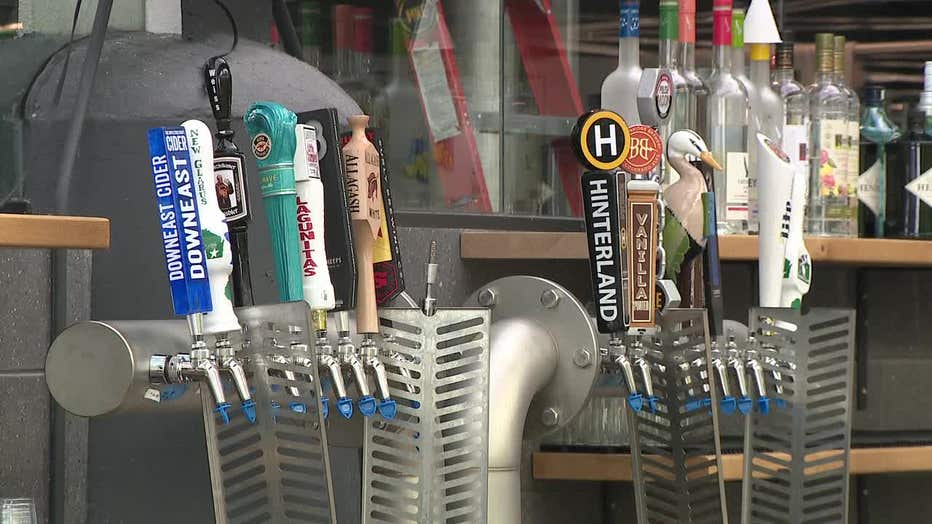 "Bringing in a good buddy of mine," Abel said.

That buddy is a restauranteur to run the food program to match with the brands being brewed.

As for Milwaukee Brewing Company's beers, Eagle Park Brewing announced its purchase of the brand this week – meaning the long-time staples of the city's third oldest craft brewer will still be around for a long time to come.