The Sheboygan County Sheriff's Office received a call  around 9:40 p.m. about a 29 foot fishing vessel striking the north pier. The boat subsequently beached itself on the rocks adjoining the pier.

Official say the boat was traveling about 19 knots (22 miles per hour) when the crash occurred. 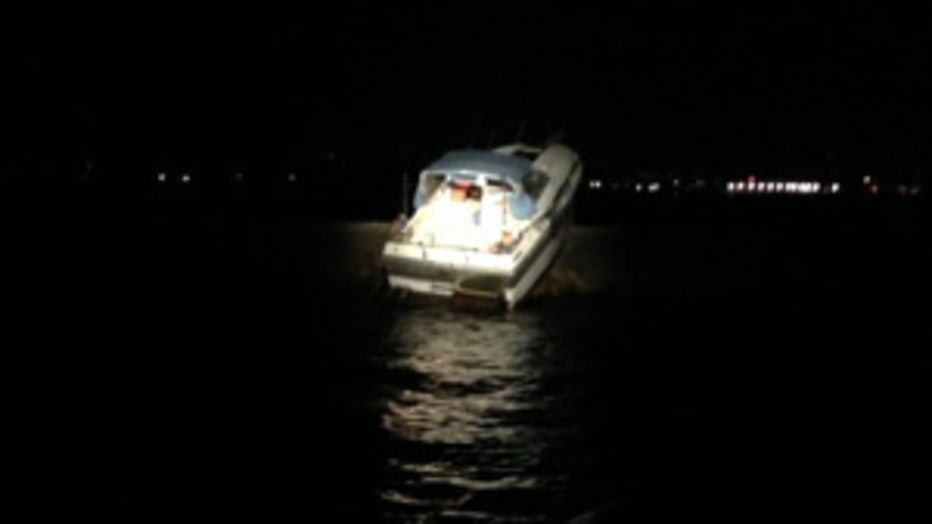 The operator and two passengers suffered minor injuries. They were transported by Sheboygan Fire to Sheboygan Memorial Hospital for treatment. Alcohol was not a factor.

This crash remains under investigation.