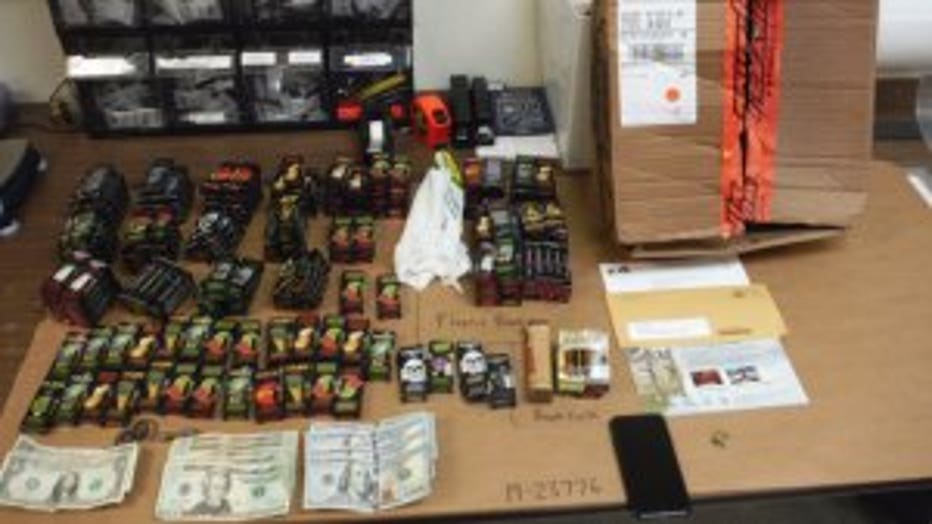 The Racine County Sheriff's Office released the photos on Monday, June 10 -- offering a look inside a suspect's vehicle, where the cartridges were recovered during an April traffic stop. 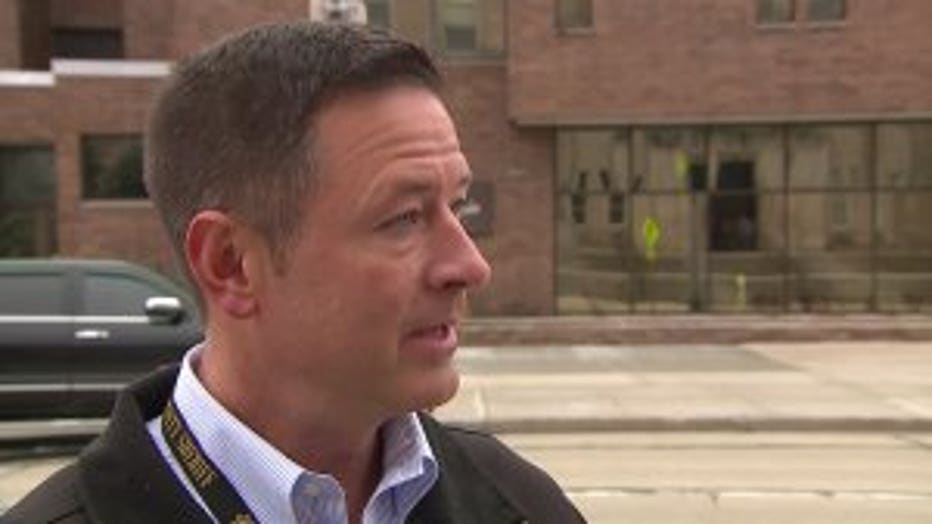 "Our estimation of street value is $6,000," said Racine County Sheriff Christopher Schmaling. "This traffic stop was initiated because of his own doing."

The traffic stop happened on I-94 in a construction zone near State Highway 11. While questioning the driver, Kenny Rua, 22, from Kenosha, a deputy smelled alcohol and marijuana. The deputy called for another squad, which is when a K-9 gave a positive alert. A search of the vehicle revealed 206 liquid marijuana vials used in electronic vaping pens. 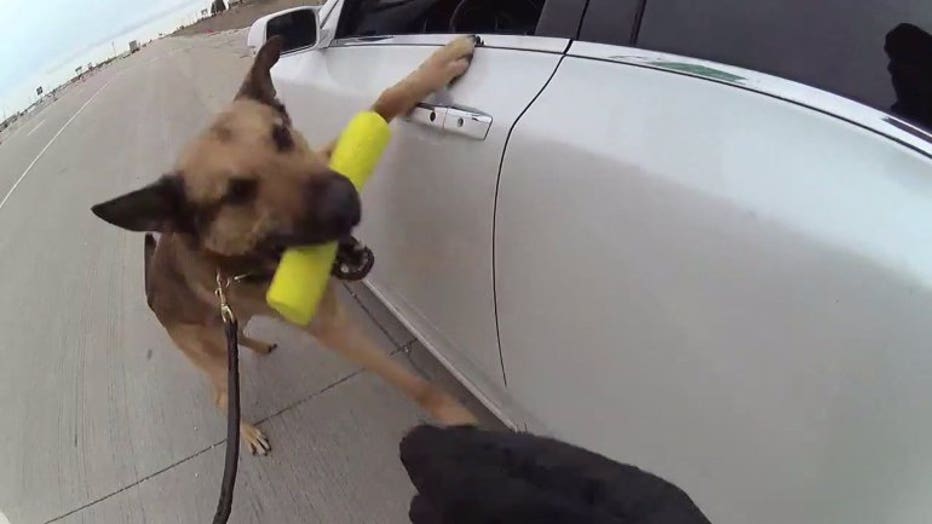 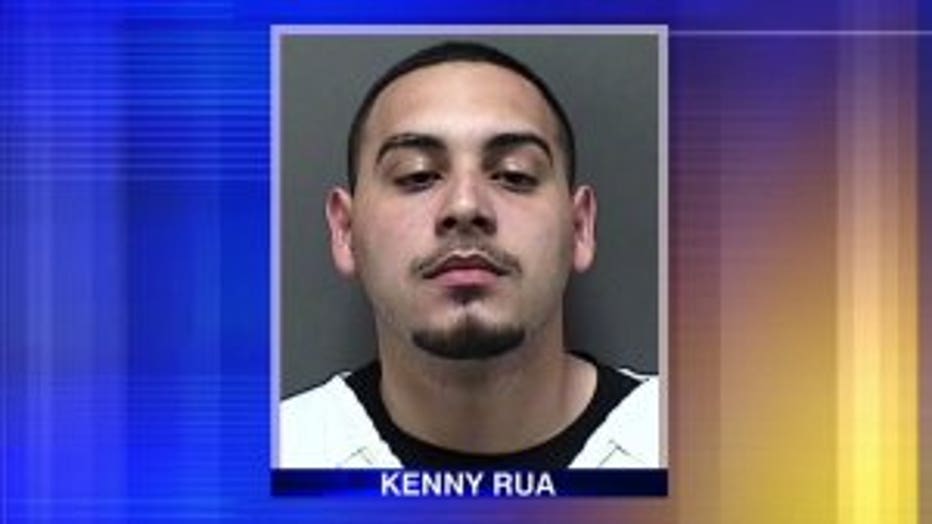 "That's a ton of vials, obviously. That's not a personal use situation here. We're dealing with somebody who is clearly dealing it on the street," Schmaling said.

Photos showed text messages on Rua's phone -- illegally tinted windows, more than 50 cartridges in a plastic grocery bag, and a box in the truck with 147 cartridges with Rua's name and address on the mailing label. 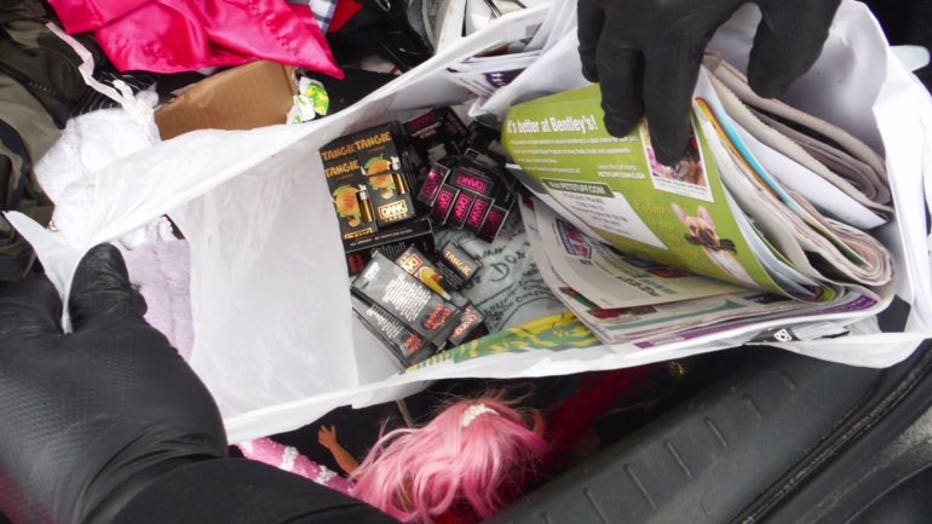 "He put a flag on his vehicle by flying through a construction zone like that at a high rate of speed, illegal tint, registration doesn't line up," Schmaling said.

Rua faces one count of possession with intent to deliver THC, greater than 200 to 1,000 grams. A status conference was scheduled for July 22. 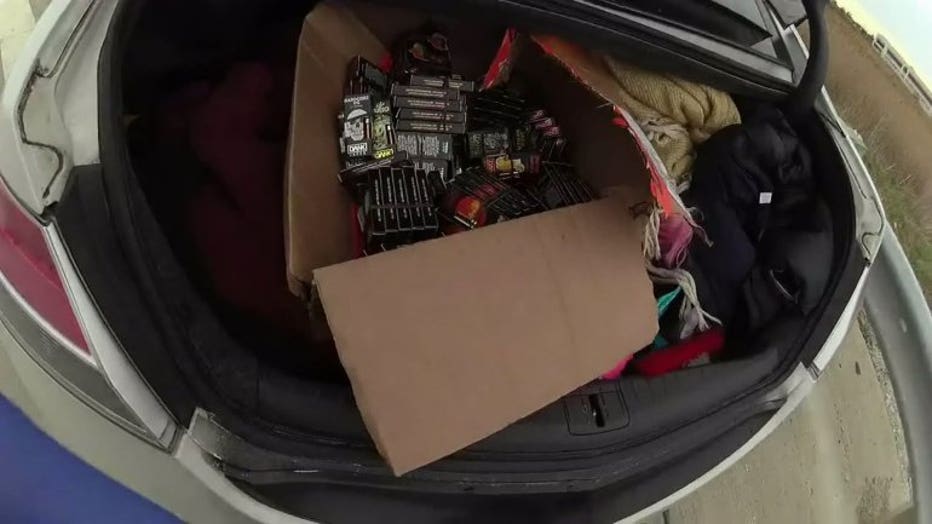