Milwaukee Police Chief Alfonso Morales and Milwaukee Mayor Tom Barrett spoke at the ceremony -- and there was mention of what happened one week prior -- when MPD Officer Charles Irvine Jr., who was just 23 years old, lost his life after a crash during a pursuit near 76th and Silver Spring Drive. The fallen officer's photo was placed at the entrance to the ceremony. 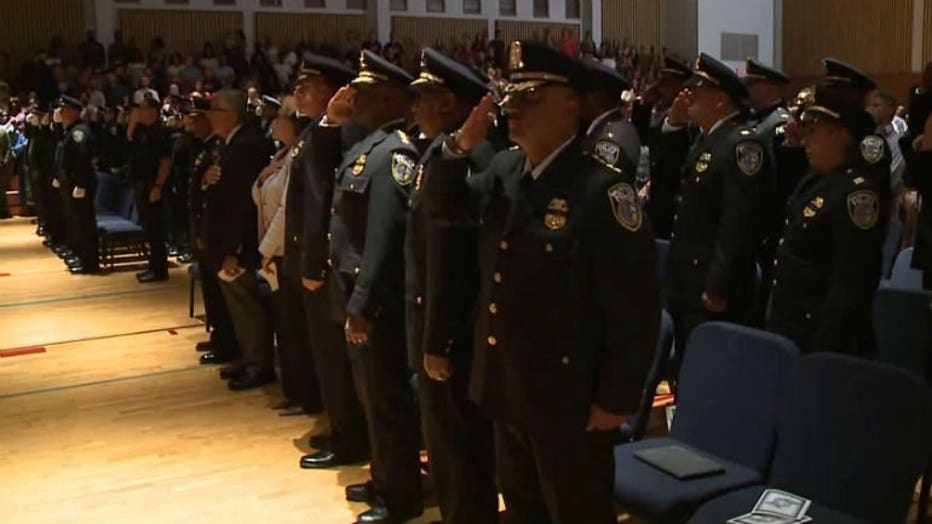 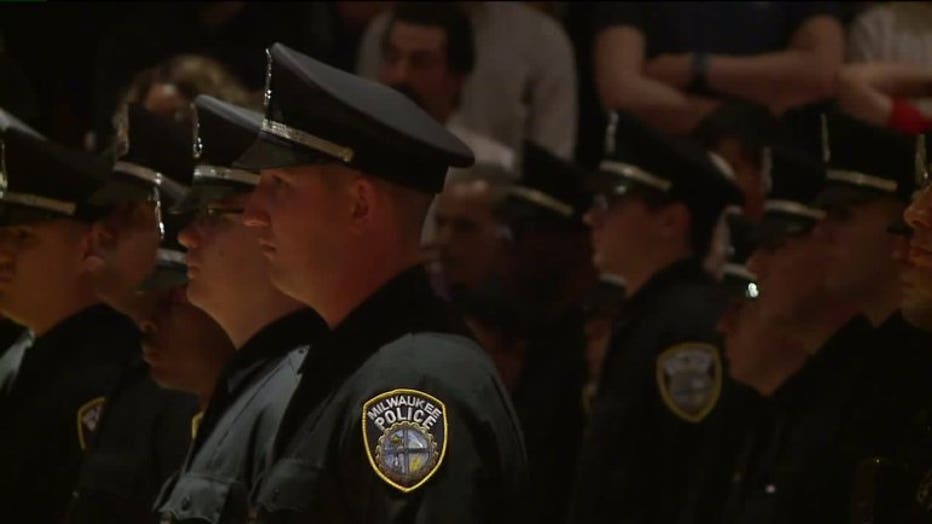 "The loss of our police officer last week, Officer Irvine shook this department and this city to its core," said Mayor Barrett. 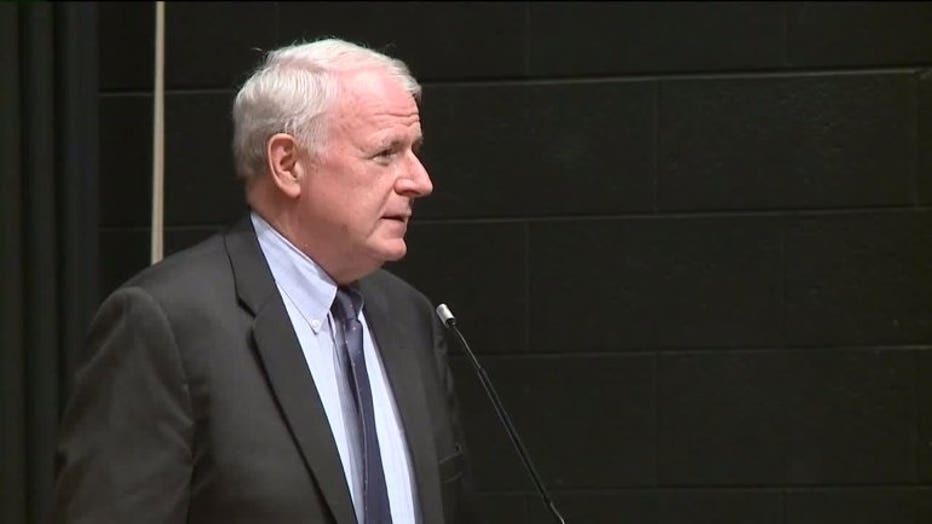 "You can always focus on the bad. In the last seven days, we've been focusing on the good. The support has been phenomenal and that's been giving the police department a boost of energy," said Chief Morales. 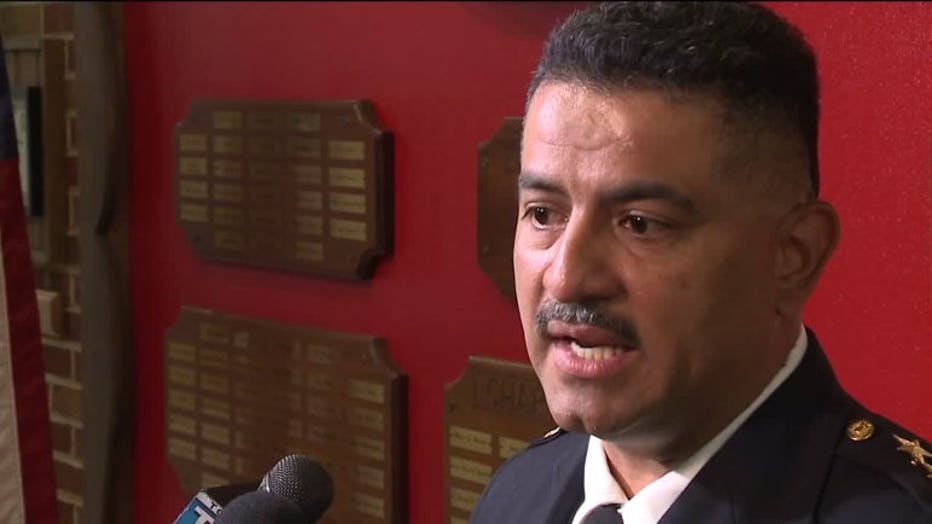 These recruits have been in training since December 2017. Some of them spoke about integrity and improving police/community relations. Yet they also spoke of the danger. 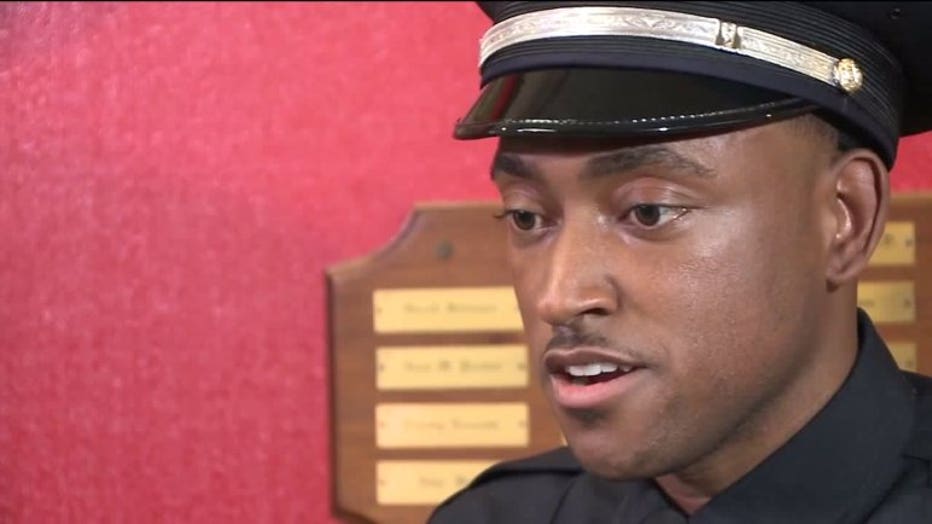 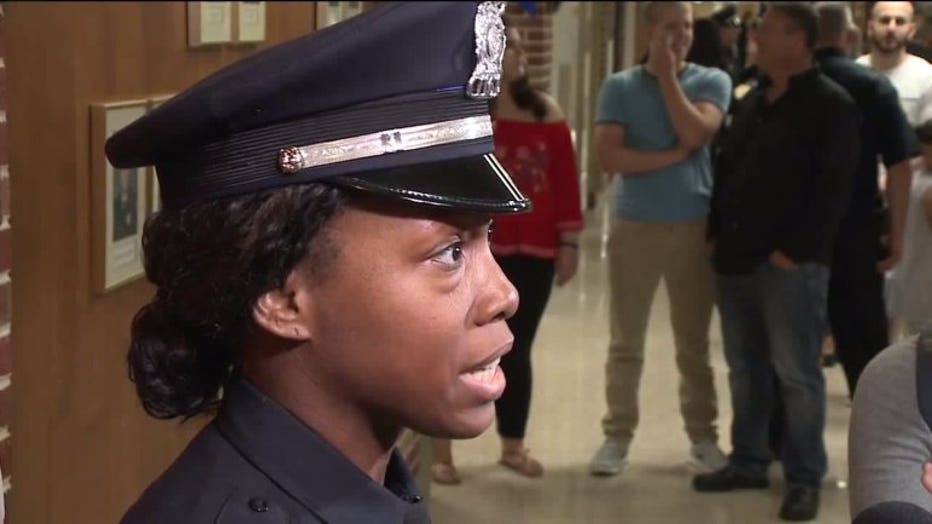 "The last week was rough, but it just reminded me of the reason I signed up in the beginning," said Dorian Moore, MPD recruit.

This was the second of two classes of recruits that started training at the academy in 2017.

Congratulations to all of the new Milwaukee police officers! 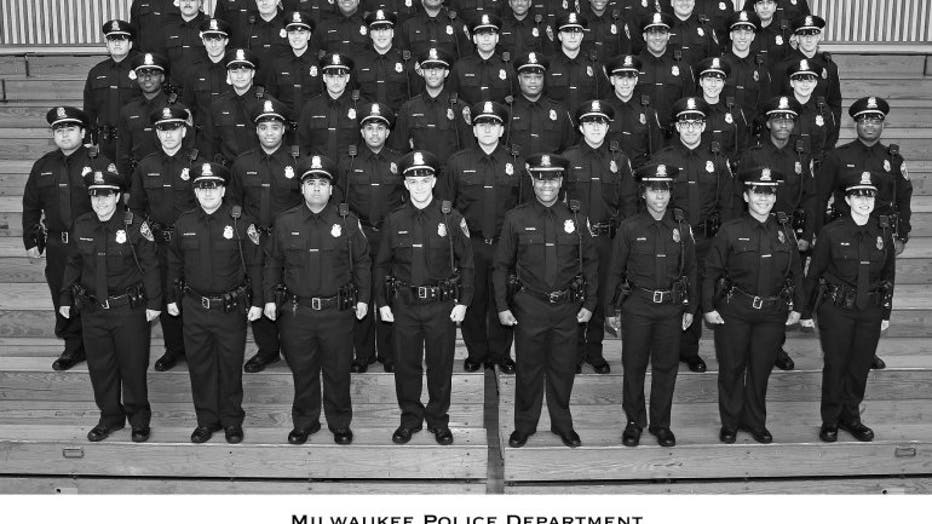