A former hospital pharmacist accused of sabotaging hundreds of doses of a COVID-19 vaccine has entered a plea agreement to federal charges relating to the case.

GRAFTON, Wis. - A former hospital pharmacist accused of sabotaging hundreds of doses of a COVID-19 vaccine has entered a plea agreement to federal charges relating to the case; facing 20 years in prison.

Steven Brandenburg, 46, of Grafton was charged in a Milwaukee federal court Tuesday, Jan. 26 with two counts of attempting to tamper with a consumer product. 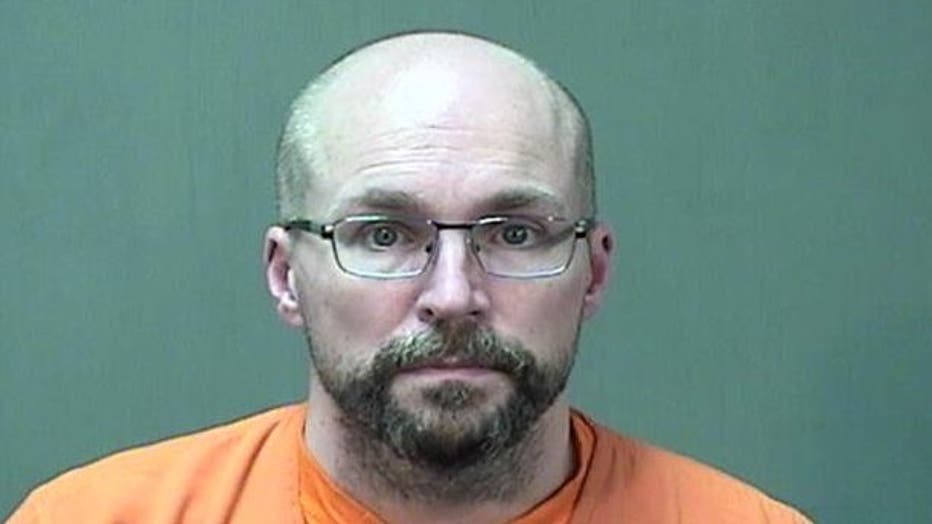 The federal government charged Brandenburg with recklessly disregarding the risk posed to another person by tampering with vials of Moderna’s COVID-19 vaccine at Aurora Medical Center in Grafton on Dec. 24, 2020.

"I’m ecstatic that he at least got something out of this," said Grafton Police Chief Jeff Caponra.

Brandenburg intends to plead guilty, according to a plea agreement filed in the case. The FDA, FBI and Grafton police began investigating reports late last month that Brandenburg purposefully removed some of the vaccines from refrigerated storage.

"It was touch and go for a while on the state side because we weren’t sure how the charges were going to go," said Chief Caponera. "Honestly, this was new to me, new to our investigators as well, so we weren’t really sure which direction to head with the charges and whether or not they would stick at the state level."

In the signed plea agreement, Brandenburg admits he believes in various conspiracy theories and "notions of ‘alternative history,’ and has communicated these same beliefs to his co-workers at the Grafton Facility for at least the past two years," is skeptical of vaccines in general and that as a licensed pharmacist, he understood that if vaccines are not stored properly, using them can pose a risk of harm or death.

"You kind of put the trust in their hands that they’re going to do the right thing, and unfortunately, Brandenburg let us down," said Chief Caponera. 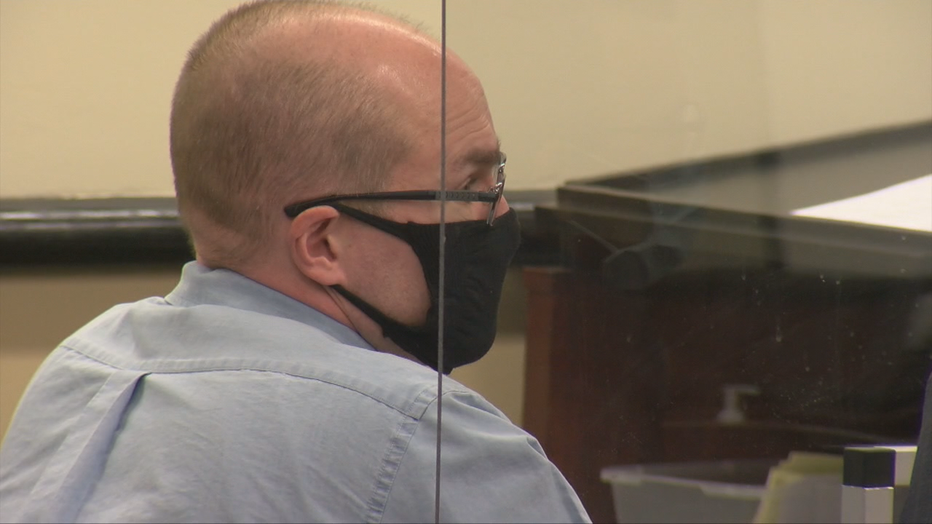 Brandenburg goes on to admit, according to court filings, he knew by removing the vaccine from storage it could render it less effective, or could become dangerous and removed the same box of vaccine from refrigerated storage on during two shifts on Dec. 24 and Dec. 25.

Vials of the vaccine Brandenburg removed from storage are still being tested by Moderna to determine if they are still effective.

The federal charges come after Brandenburg was charged in Ozaukee County court with attempted criminal damage to property. He pleaded not guilty in that case.

"Tampering with vaccine doses in the midst of a global health crisis calls for a strong response, as reflected by the serious charges the United States has brought today," Acting Assistant Attorney General Brian Boynton of the Department of Justice’s Civil Division said in a statement.

Adam Gerol, Ozaukee County District Attorney said in a statement it "was necessary to bring an appropriate level of prosecution and punishment to this case" in federal court and "the facts of this incident simply didn’t fit a charge provided for by Wisconsin law."

"What Brandenburg did is not representative of what our community is about or what we stand for, and it’s certainly not about what our Aurora Hospital stands for with their values, as well," said Chief Caponera.

Steven Brandenburg was charged with attempted criminal damage to property in Ozaukee County for allegedly sabotaging 500+ doses of the COVID-19 vaccine.

The Wisconsin Pharmacy Examining Board voted unanimously to suspend the license of a former Aurora Grafton pharmacist accused of intentionally sabotaging the COVID-19 vaccine.