Officials say a Brookfield police officer attempted to stop a vehicle eastbound on Bluemound Road at Brookfield Road shortly before midnight. The suspect behind the wheel was driving recklessly, officials say, and being a hazard to others on the road.

The vehicle eluded officers eastbound on Bluemound to Moorland -- and then southbound on Moorland. 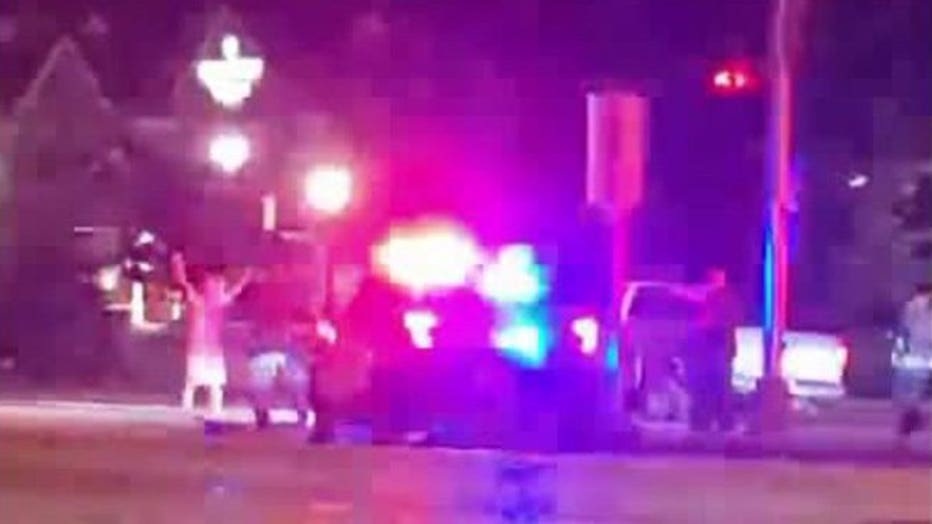 Officials say due to the suspect's continued non-compliance, a Brookfield police officer used an electronic control device to gain control of the driver and take him into custody. 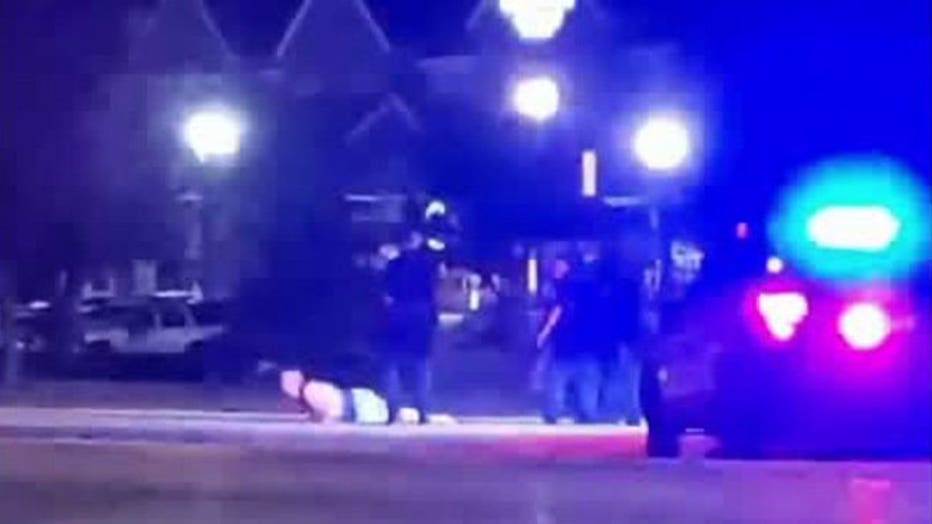 The suspect was screaming uncontrollably.

Again, police this incident escalated because the suspect was defiant. Officers tried pulling him over -- and the suspect eluded them for miles.

This incident, including the use of force by the officers, remains under investigation.

The Pewaukee man could face charges of eluding, resisting arrest and disorderly conduct. Those charges are being referred to the Waukesha County District Attorney’s Office. 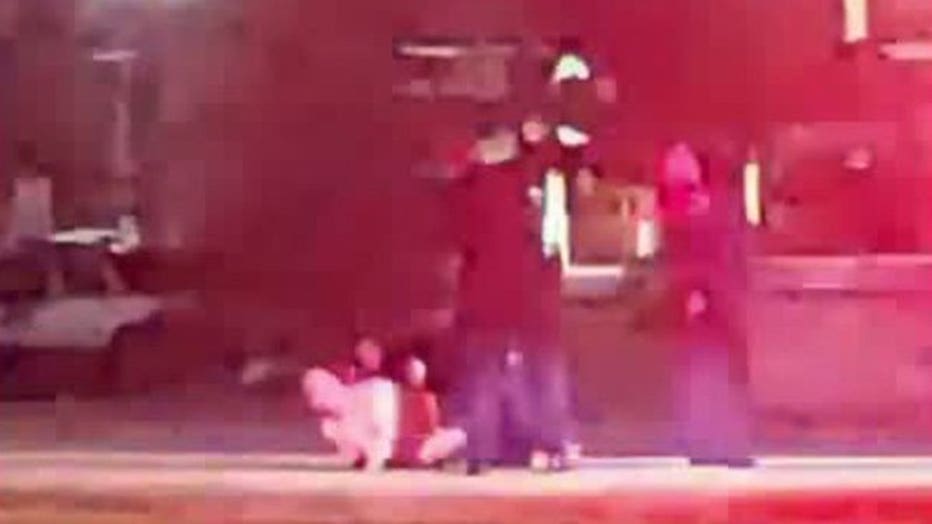