MILWAUKEE -- Milwaukee police are looking for the suspect or suspects responsible for a double shooting that left one man dead and another injured.

It happened around 5:45 p.m. Wednesday, September 7th near 27th and Locust.

Police say 24-year-old Edward Lawson died at the hospital from injuries suffered in the shooting.

A 34-year-old man was hurt in the shooting.

Police say the circumstances surrounding this shooting are under investigation. Meanwhile, neighbors said shootings have become a routine occurrence along 27th Street. 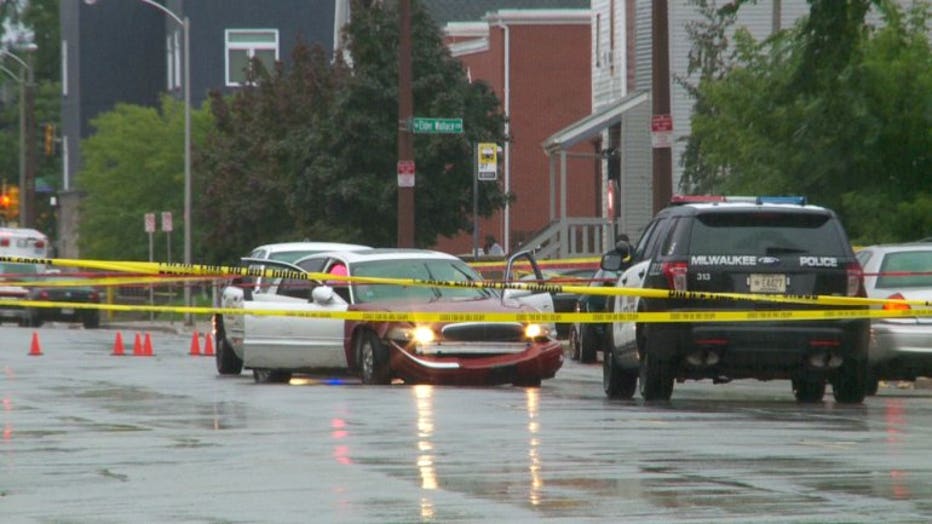 Double shooting/homicide at 27th and Locust

FOX6 News caught up with some painting a mural on the Wisconsin Black Historical Society's building near the shooting scene on Thursday.

"The idea is to encourage a positive feeling among African people who run up and down this street every day," Clayborn Benson, the executive director of the Wisconsin Black Historical Society said. 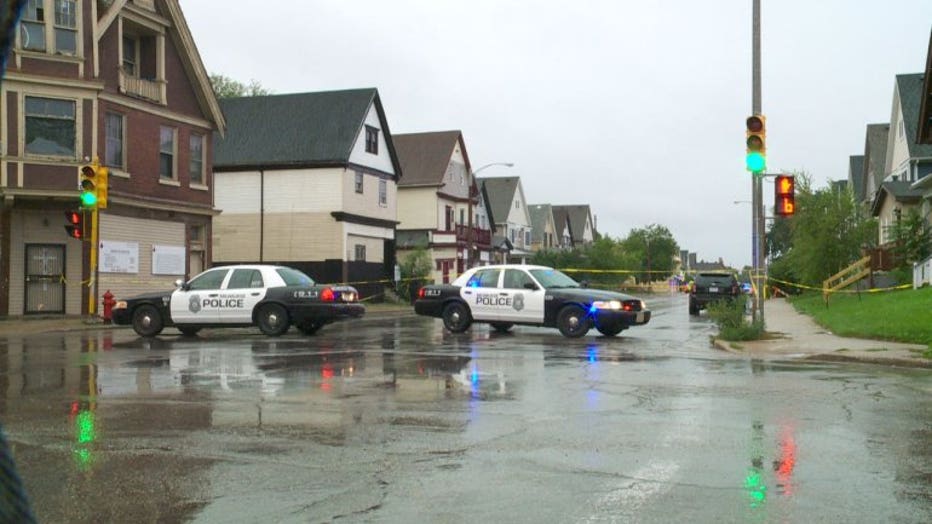 Double shooting/homicide at 27th and Locust 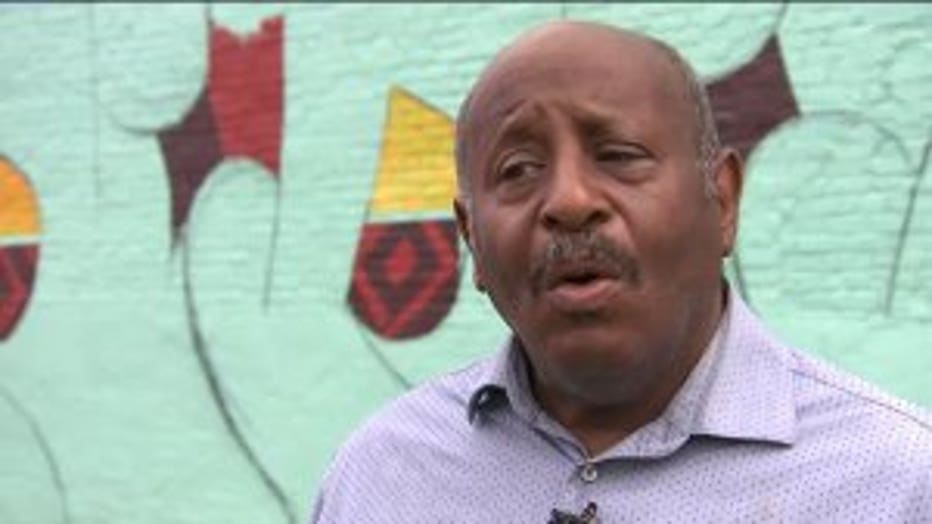 Benson said that hope is desperately needed after the shooting nearby Wednesday.

"People were distressed about it. You could hear the echoes of it all day long," Benson said.

McKnight said the violence continues because of a lack of opportunities in the neighborhood. 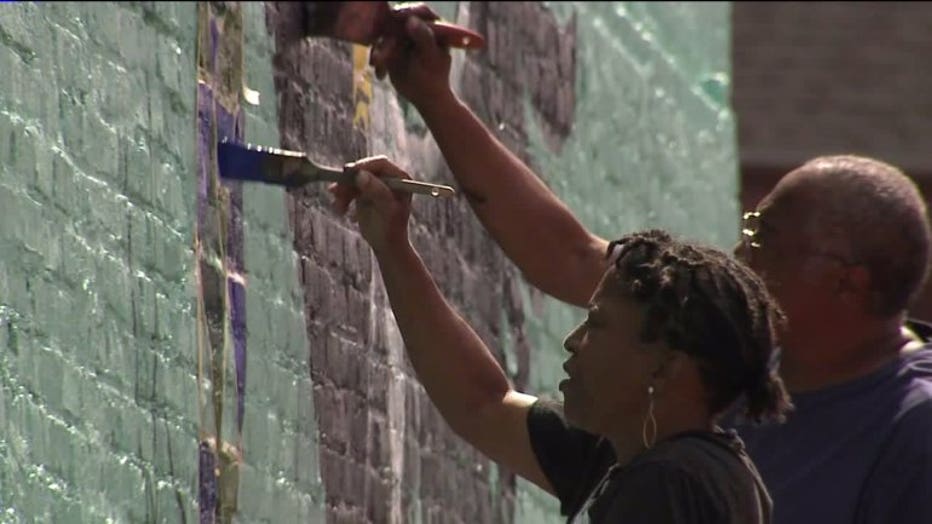 "We're tired of everything being developed around us," McKnight said. 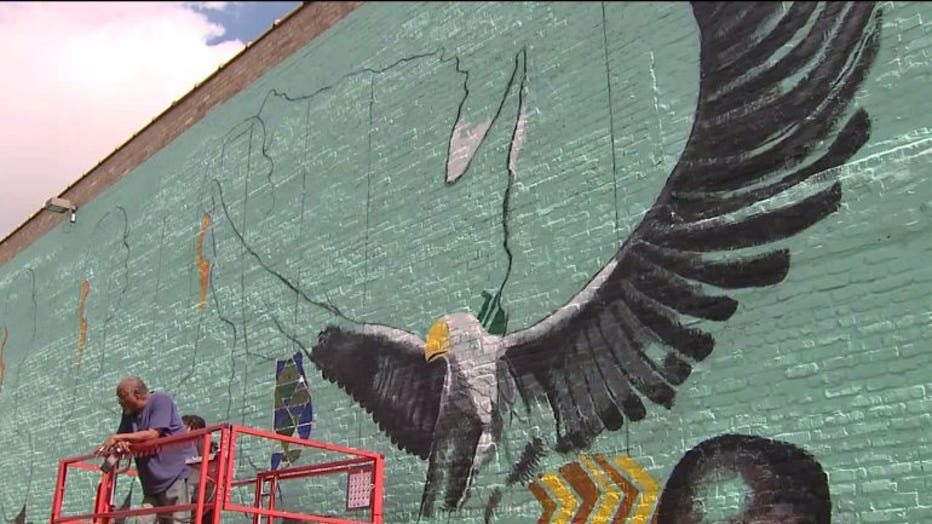 A preliminary investigation has revealed one of the victims may have been shot while inside a vehicle in the area.