Incumbent Republican Senator Ron Johnson defeated his Democratic challenger Russ Feingold 50% to 47% Tuesday, November 8th in a 2010 rematch for Wisconsin's U.S. Senate seat. The results stunned many, including the candidates -- as Johnson trailed Feingold by double digits earlier this year, but climbed back into this race -- largely without the help of national Republicans.

The latest Marquette University Law School poll, released on November 2nd, just days before the election, showed the two separated by just one percentage point, with Johnson trailing Feingold -- so this was a tight race. 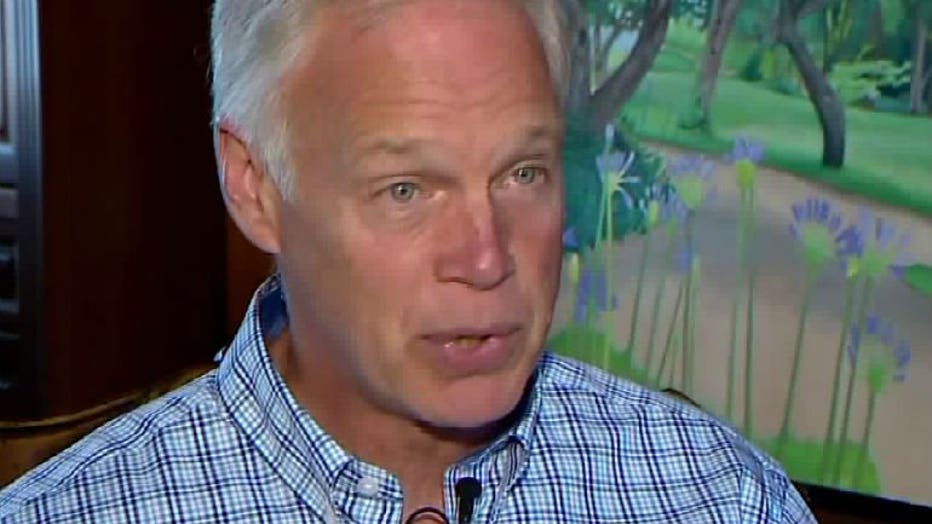 Despite polls showing a virtual tie, Johnson not only held onto his U.S. Senate seat, he received stronger support from Wisconsin voters than Republican presidential candidate Donald Trump. 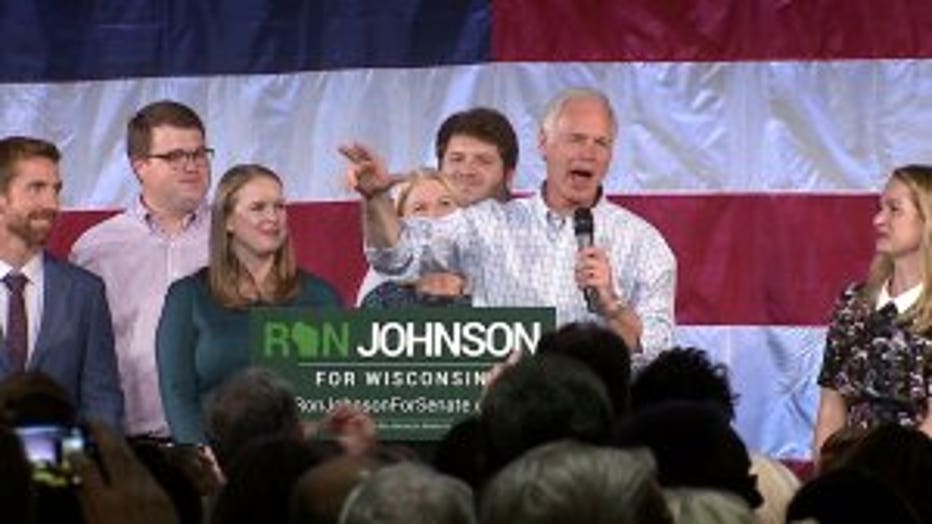 "So what that means is, what drew people to the polls was to re-elect Ron Johnson and 'oh, by the way, I guess I`ll vote in the presidential election,'" Mordecai Lee, UW-Milwaukee professor said.

In a sit-down interview Wednesday morning, November 9th, Johnson said the results were a reflection of voters' frustration with the status quo.

"What people were looking for is real change -- and they certainly recognized that Secretary Clinton, Russ Feingold, they`ve been career politicians for 30 years," Johnson said. 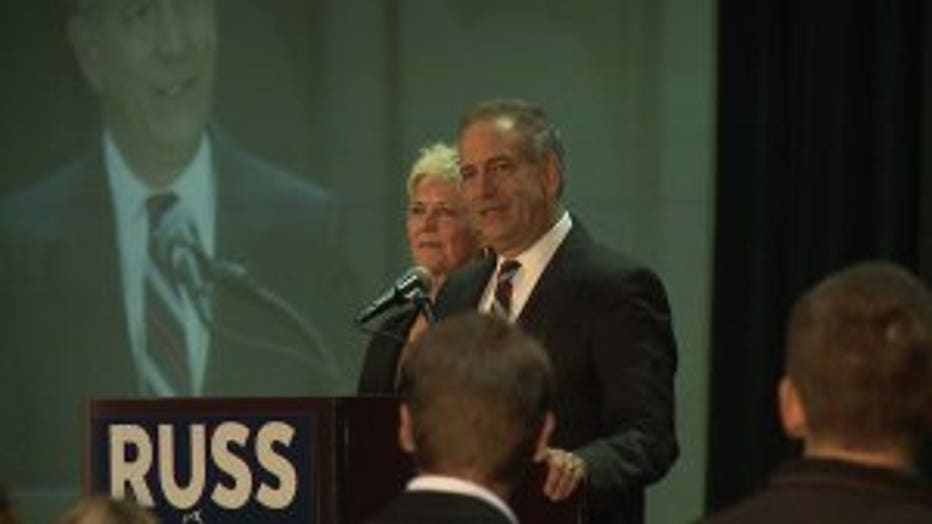 On Tuesday night, a baffled Feingold urged supporters to show restraint in the midst of what he said could be some of the most challenging times in our country's history.

"I really wanted to get this done. But obviously something is happening in this country tonight. I don`t understand it completely," Feingold said.

Lee called the results a political revolution in the state of Wisconsin.

In off-year elections with lower voter turnout, Lee said the electorate skews Republican here. In high-turnout elections, it's the opposite. 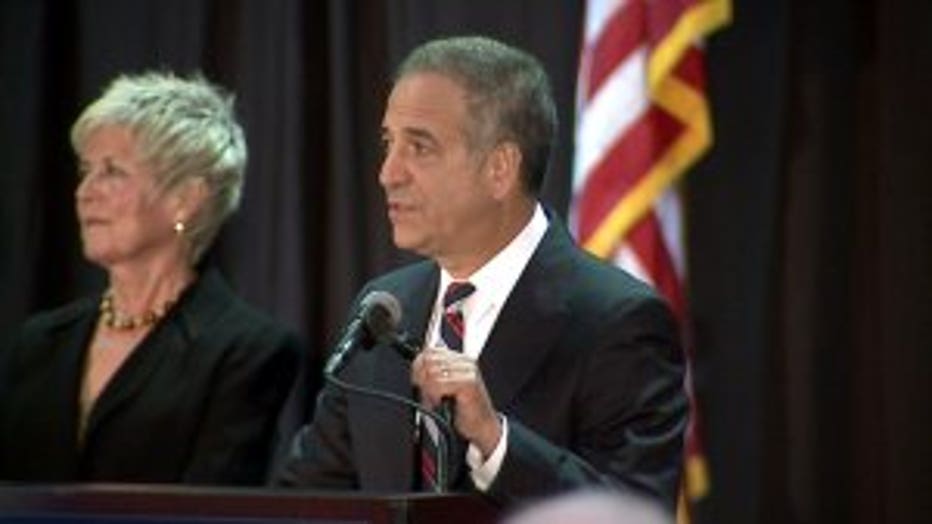 "And so going into (Tuesday's) election, the expectation was that Hillary Clinton would win Wisconsin, and Russ Feingold would win because they would carry this wave of high turnout. And now, I think we should say that Wisconsin is a Republican state," Lee said.

During this race, Johnson argued that Feingold did not deserve to be sent back to Washington. But Feingold said Johnson has not led on the issues Wisconsin voters care about and should not be given a second term.

The race grew personal in the waning weeks, with Johnson calling Feingold a liar and a phony. Feingold, who was counting on high Democratic turnout for the presidential race, made his pitch to middle- and working-class voters, saying they would have no chance with Johnson in office. 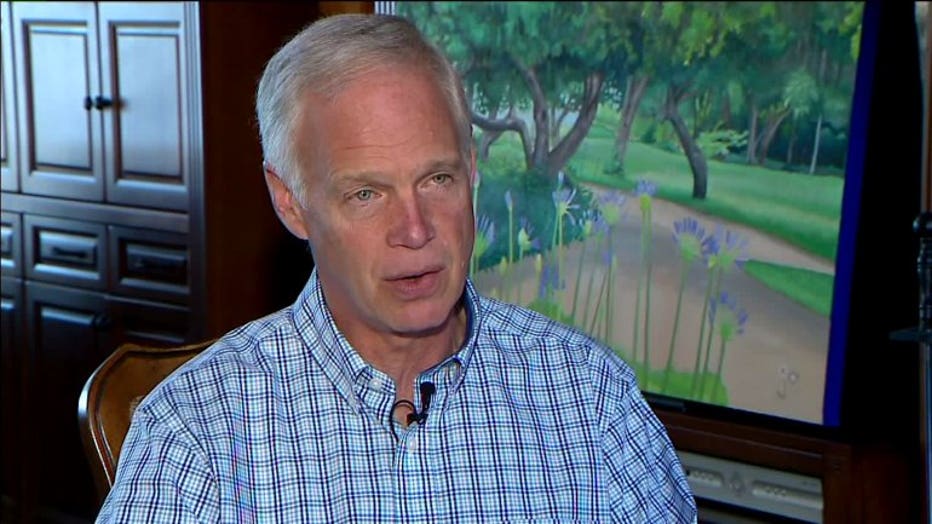 Feingold's staff did not return calls Wednesday from FOX6 News for comment.