Pedestrian struck by vehicle at Holton and Burleigh

Pedestrian struck by vehicle at Holton and Burleigh

MILWAUKEE -- A pedestrian was struck by a vehicle at the intersection of Holton and Burleigh on Monday evening, June 11.

"I was a car distance away from him. I was behind the driver who hit the guy. The guy who got hit walked into the street on a red light. We had the go -- but as a walker, he had a red," said Shaquita Morehouse, witness.

One witness said a neighbor flagged down a nearby police officer, and paramedics soon followed.

The striking driver stayed at the scene with police, according to witnesses. 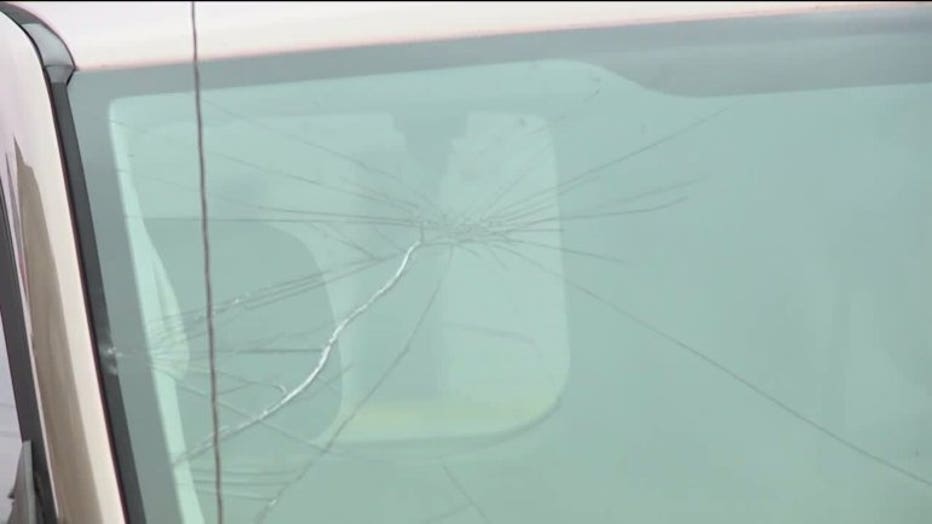 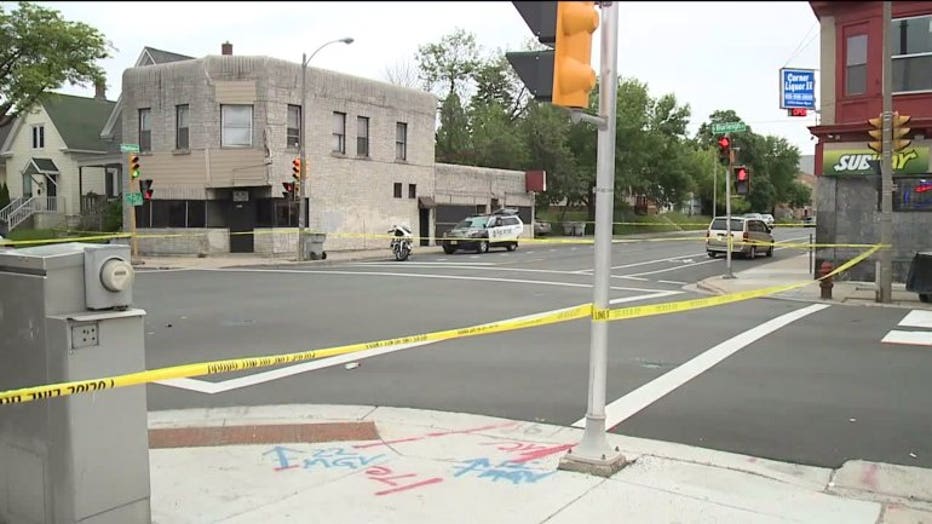 Witnesses said the victim was wearing a captain's hat, and one was seen laying in the street after the crash.

"I was sitting over there and I said 'I like your hat' and he said, he goes, 'you got some change?' I said 'no I just spent it' and next thing you now, boom," a witness said. 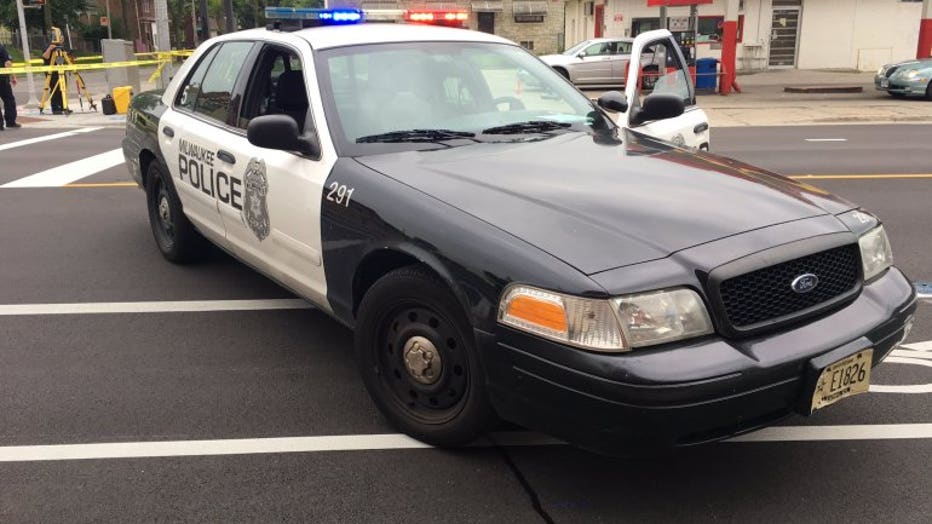 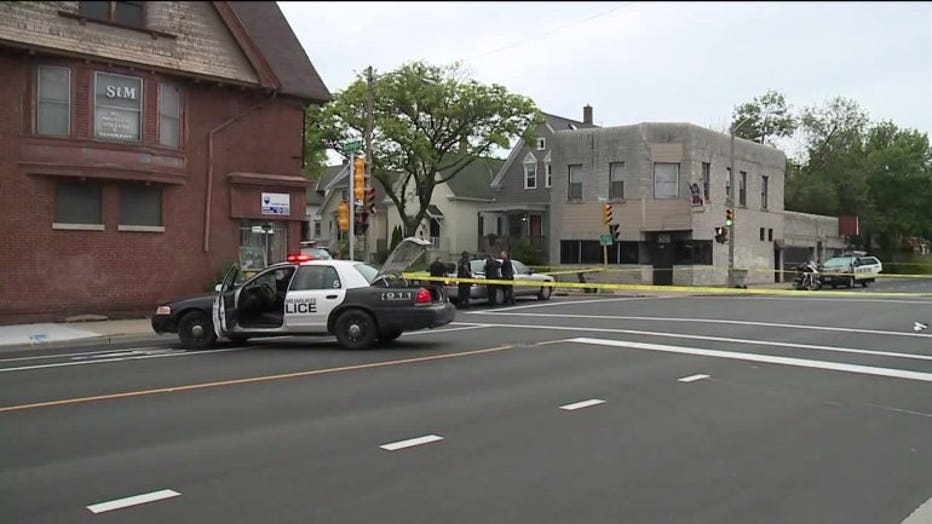 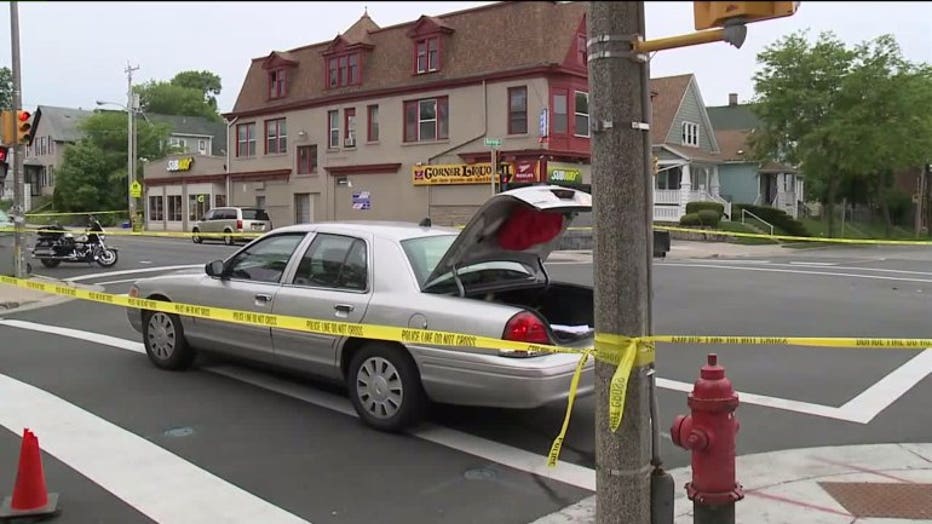 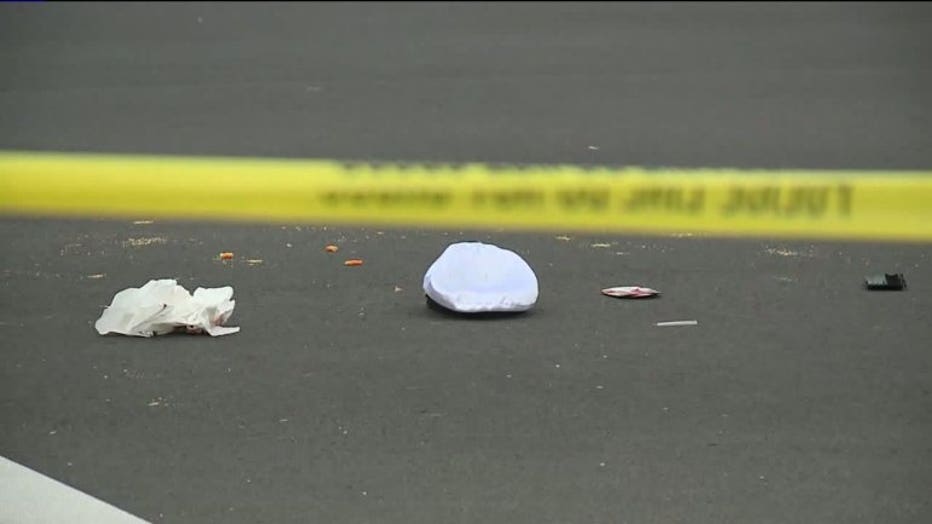