MILWAUKEE -- Officials with the Wisconsin Department of Transportation are offering an important reminder for drivers dealing with detours due to a new ramp closure in the Zoo Interchange -- the ramp from southbound I-41 to eastbound I-94. 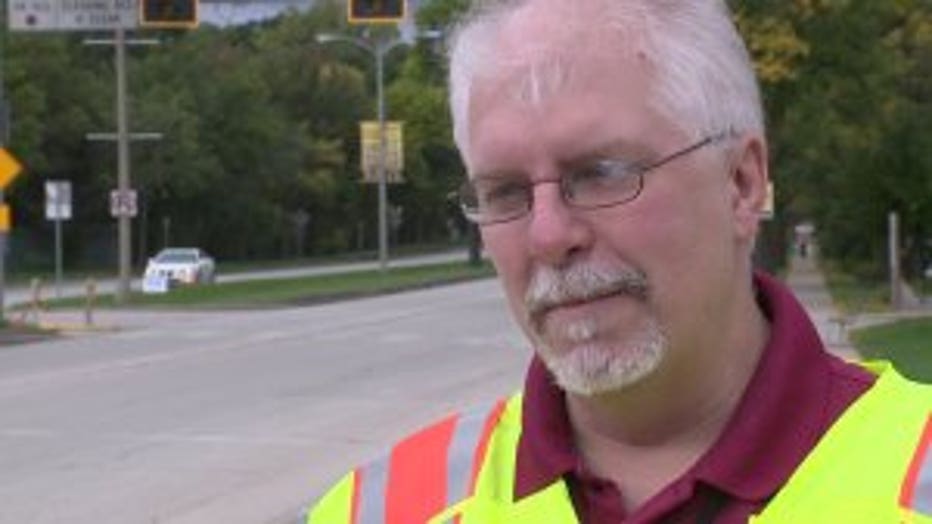 "We've seen very little delays -- and for the first week of the closure, it has been really exceptional," said Michael Pyritz, Regional Communications Manager for the Wisconsin Department of Transportation (WisDOT) SE Region.

But with the influx of new drivers, WisDOT traffic management crews have observed confusion at the crosswalk in front of the Milwaukee County Zoo. The confusion is over what is known as a pedestrian hybrid beacon.

"When the pedestrian is ready to cross, they would press the button. And then it starts into a cycle mode that leads up to a solid red light," Pyritz said. 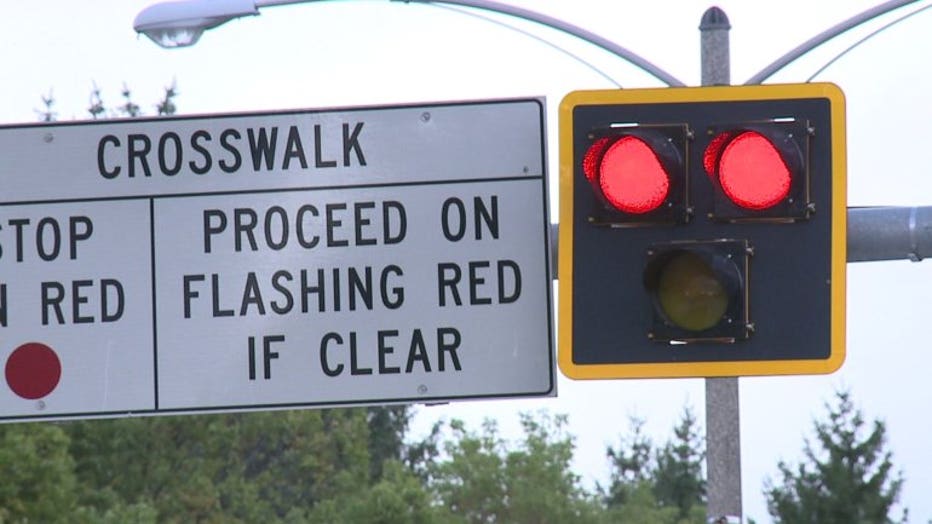 The light first blinks yellow, warning drivers it is about to change, and then it turns solid red. Drivers should stop -- and allow pedestrians to cross.

Finally, the light blinks red, indicating drivers can proceed with caution -- if pedestrians have cleared the road. 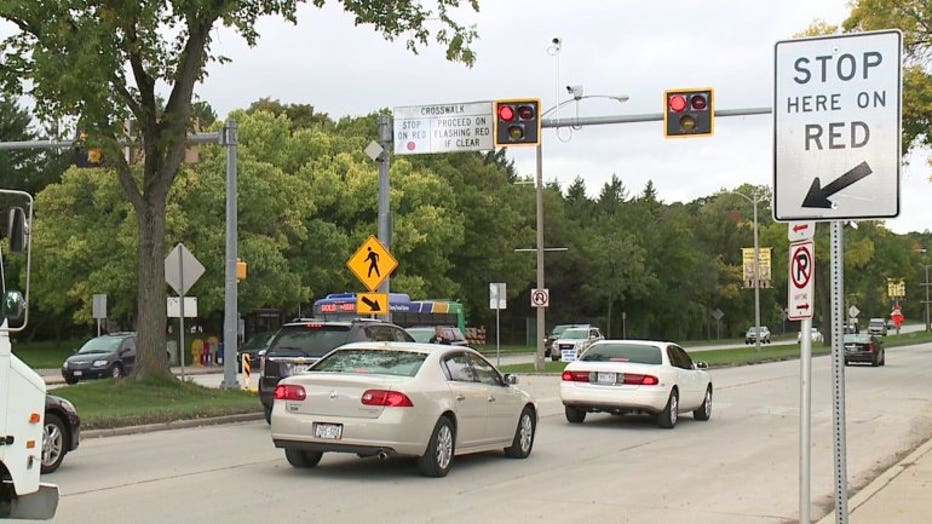 "Some people are not moving when they're still blinking red, while others are taking off and it is creating some confusion with the traveling public," Pyritz said.

WisDOT officials say drivers should not treat the blinking red lights as a stop light. They will help keep the flow of traffic steady as the ramp remains closed through spring 2017.

The pedestrian beacon has been installed for a year. But WisDOT officials say the technology is newer -- and becoming more popular across the state. 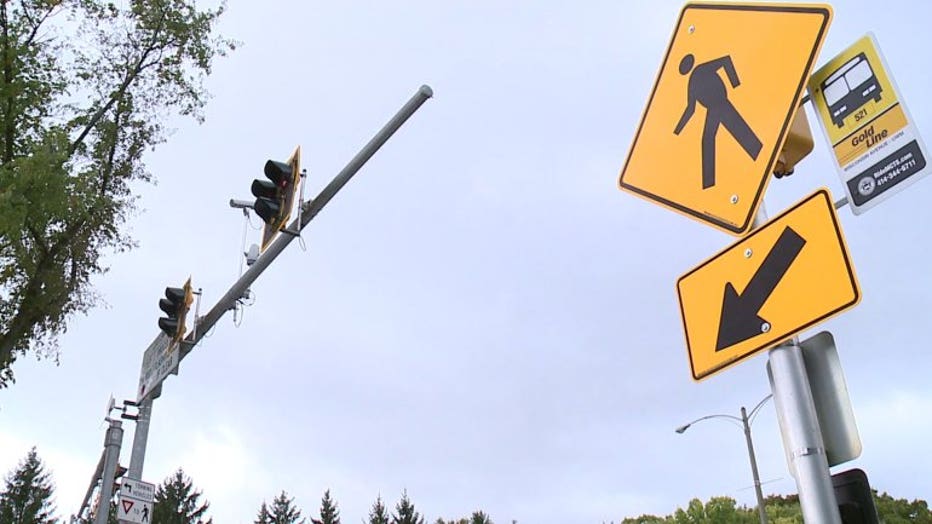