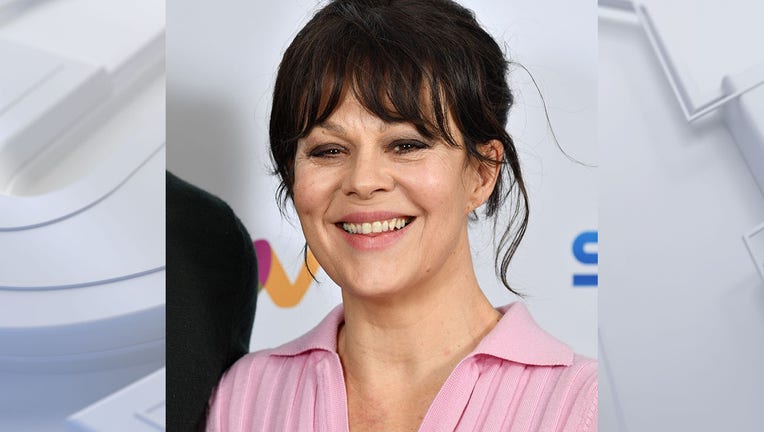 LONDON - British actress Helen McCrory, who starred in the television show "Peaky Blinders" and the "Harry Potter" movies, has died, her husband said Friday. She was 52 and had been suffering from cancer.

"She died as she lived. Fearlessly," Lewis wrote on Twitter. "God we love her and know how lucky we are to have had her in our lives. She blazed so brightly. Go now, Little One, into the air, and thank you."

McCrory played the matriarch of a crime family on "Peaky Blinders" and the scheming Narcissa Malfoy in the "Harry Potter" movies.

The Wisconsin Department of Health Services announced the federal Pharmacy Partnership for Long-Term Care Program will complete its last round of COVID-19 vaccination clinics next week.

Man arrested after setting clothes on fire during argument with wife

A Waterford man was taken into custody Thursday night, April 15 after setting a basket of clothes on fire during an argument with his wife.