KENOSHA -- Congressman Paul Ryan says he and fellow Republicans are moving forward with a new plan to defund Planned Parenthood.

At a town hall-style meeting Monday in Kenosha, Ryan delivered tough news to Republican voters frustrated by their party's inability to make good on campaign promises. The GOP-led Congress avoided a government shutdown last week by passing spending measures, despite calls to force a shutdown over Planned Parenthood funding. 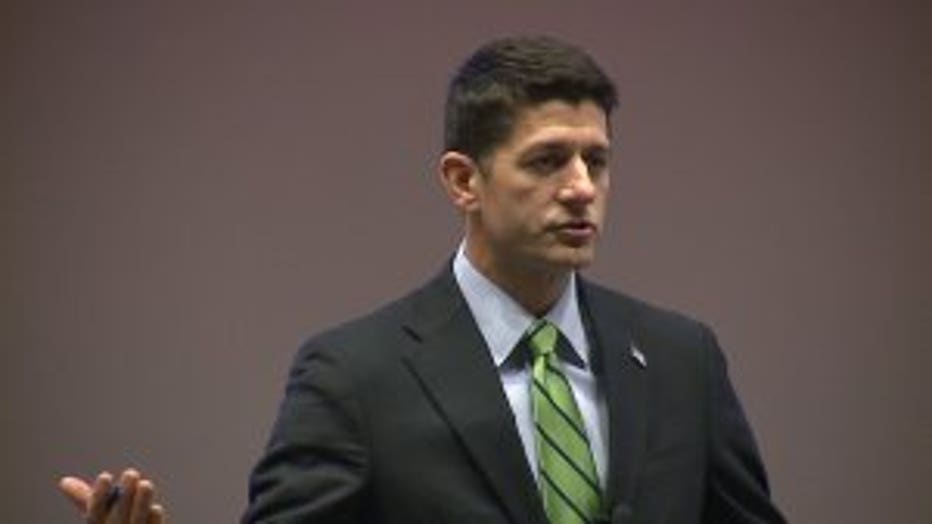 "People think, well gosh, you guys control Congress. You should be able to reverse and stop this," Ryan said. "The problem is, in this case, the Constitution."

Two of the big ones -- eliminating large portions of the national health care law and defunding Planned Parenthood -- have run into roadblocks.

Planned Parenthood funding is part of Medicaid, which is an ongoing program that Congress doesn't reauthorize. A government shutdown wouldn't have accomplished anything, Sen. Ron Johnson said Monday on WTMJ Radio.

Ryan said that he and other Republicans will now try to use a powerful tool called reconciliation, an annual spending bill that cannot be filibustered.

"We will be moving a bill to the president's desk, I think dealing with the Medicaid component of Planned Parenthood," Ryan said. "I think we could better put that funding into federal qualified health clinics." 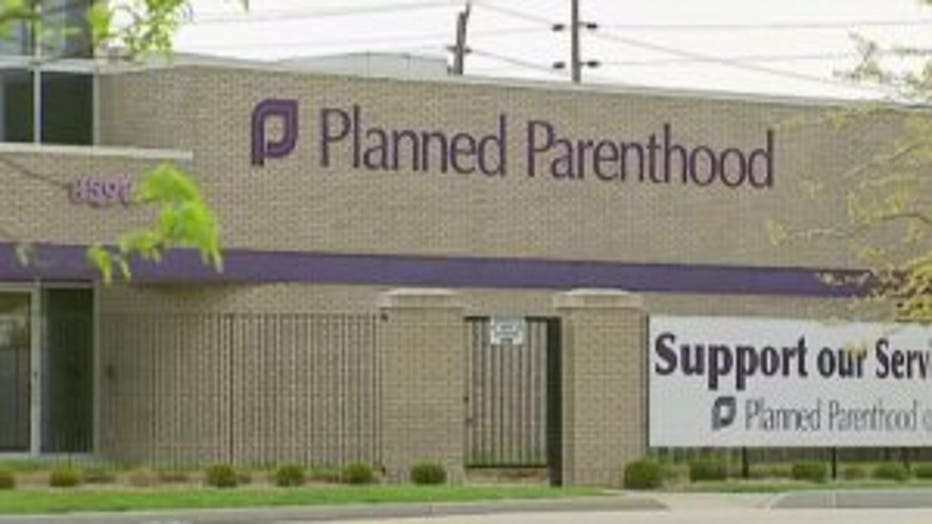 Ryan, three years removed from a failed White House bid with Mitt Romney, told frustrated Republicans that winning the presidency should be their goal.

Ryan said 2016 should be a "clarifying election," and called on Republican candidates to lay out their agendas so voters could have a clear choice.

Separately, Ryan endorsed U.S. Rep. Kevin McCarthy, R-California, who is running for speaker of the House.

Yet, with at least one other lawmaker running for the post, Ryan said he didn't know if the election to replace outgoing Speaker John Boehner would be a smooth one. The internal election is scheduled for later this year.

Ryan said the speakership requires a lot more travel than he's willing to do with three children age 10, 12 and 13 at home in Janesville.