WAUKESHA -- A lawsuit filed Wednesday, Jan. 9 accuses the Waukesha County Sheriff's Department of racial profiling. The accusation stems from an incident that occurred in May of 2018.

Two pastors said their civil rights were violated when a deputy asked them if they had any drugs or guns in their car. The men were not pulled over by the deputy. They were in need of help. 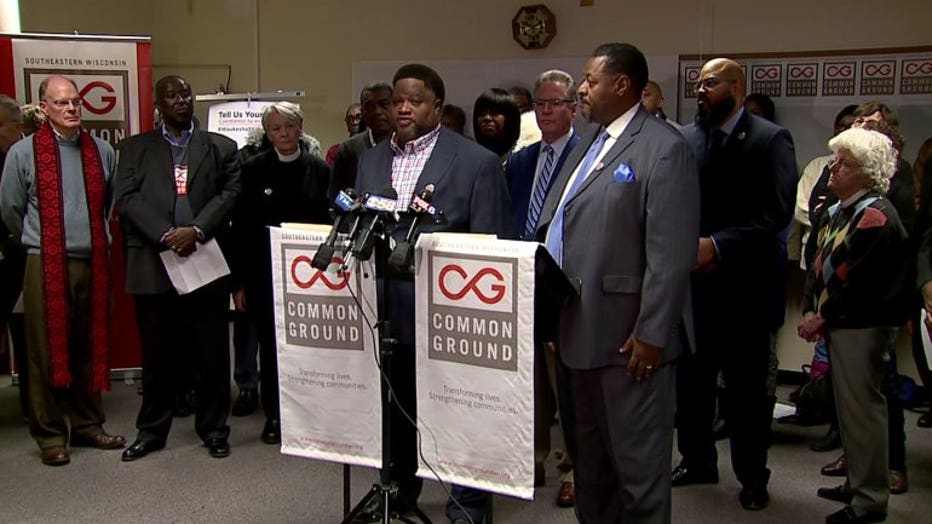 Reverend Demetrius Williams and Reverend John Patterson said a relaxing fishing trip ended with an interrogation. They got a flat tire along I-94 in Brookfield. 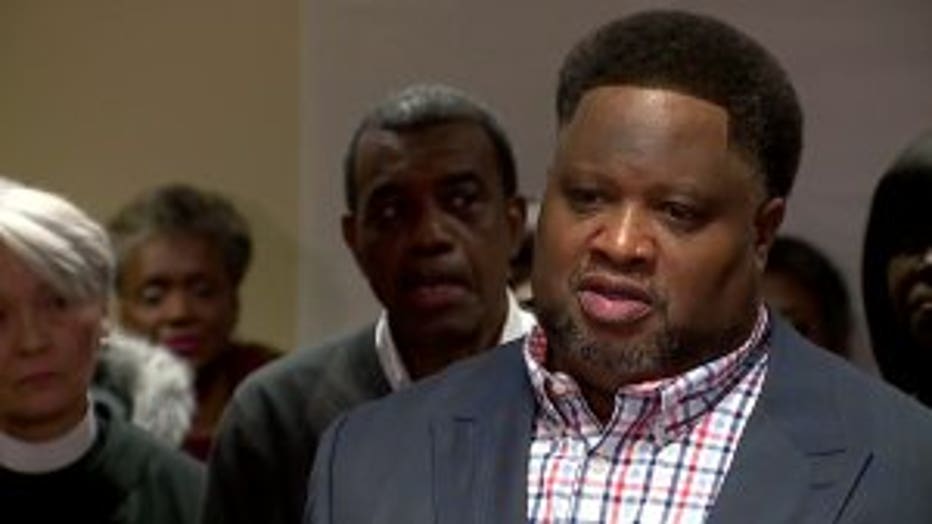 "When we saw the lights flashing, and that a deputy sheriff was coming, we looked at each other and said 'wow, we have some help'," said Williams.

It was then that the men said they were racially profiled.

"He asked about guns and drugs. I said 'we are pastors. We don't do anything like that,'" said Williams. 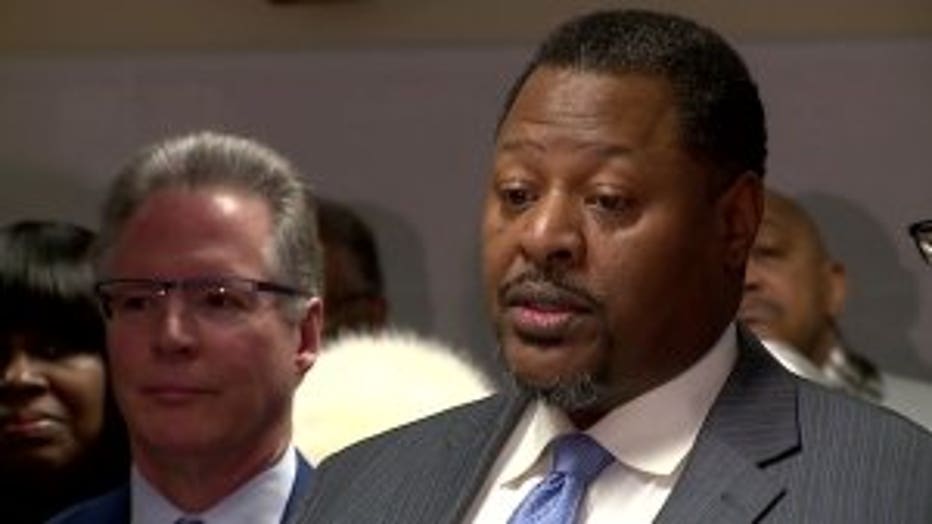 "Waukesha County has a policy. For a disabled vehicle, they are supposed to help the vehicle," said Mark Thomsen, attorney for Williams and Patterson.

Thomsen is seeking a jury trial and punitive damages. The lawsuit was also backed by a coalition of religious groups and nonprofits.

In August, Waukesha County Sheriff Eric Severson addressed the issue in a written statement. This, after Common Ground held a press conference outside the sheriff's department. 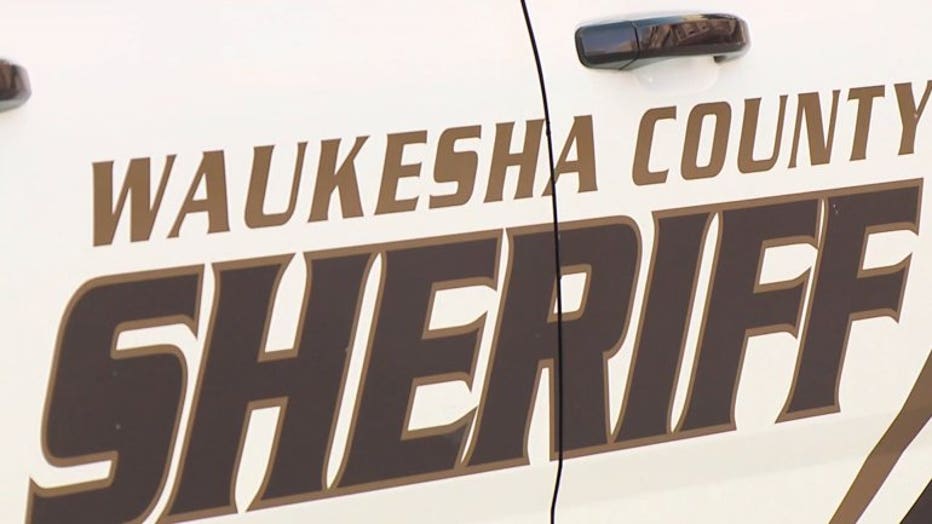 Sheriff Severson added that following an internal investigation, "no violations of policy, training or procedure have been uncovered during this investigation. I have reasonably concluded that no evidence exists that actions taken by deputies were motivated by race."

The deputy also allegedly asked both men to hand over their driver's licenses and ran checks to see if they had warrants issued against them.

FOX6 News reached out to Waukesha County sheriff's officials, but did not hear back Wednesday.