GERMANTOWN -- A second person died following a three-vehicle crash involving a wrong-way driver in Germantown on Dec. 8, according to the Washington County Insider -- which Germantown police confirmed for FOX6 News.

Theodore Walters, 20, of West Bend died as a result of his injuries days after the crash, a Germantown police lieutenant said.

The crash happened on northbound I-41 south of Holy Hill Road. 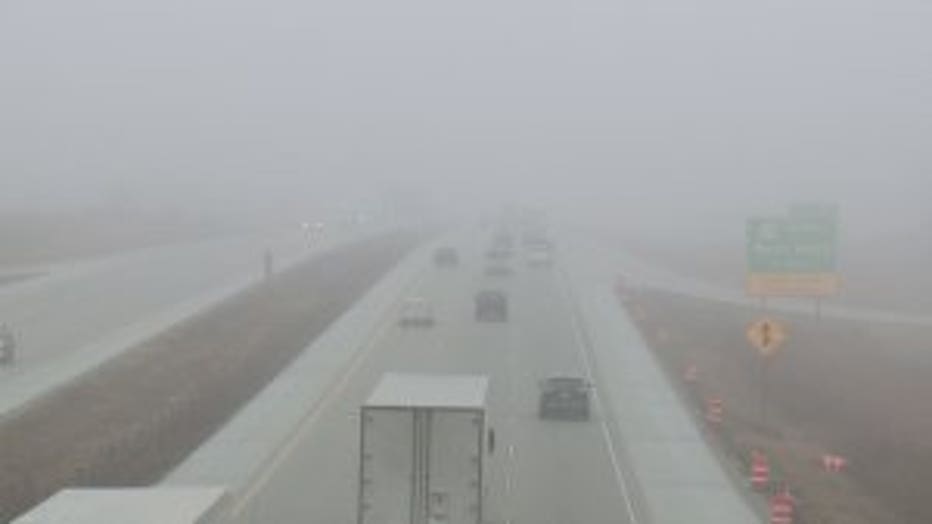 Once on the scene, first responders found a three-vehicle crash -- and one vehicle was on fire. However, evidence and witness reports indicated a Subaru SUV operated by a 20-year-old man from Jackson was being driven on the wrong side of the divided highway. The vehicle collided with a northbound sedan that was being operated by 18-year-old Shellie Becker of West Bend, officials say. Becker died at the scene.

A second northbound vehicle, driven by a 33-year-old man from Kaukauna, then struck the Subaru. All vehicles involved came to a rest on the roadway, blocking traffic.

Officials said alcohol appeared to be a factor in the crash. Weather conditions at the time of the crash were not a factor.