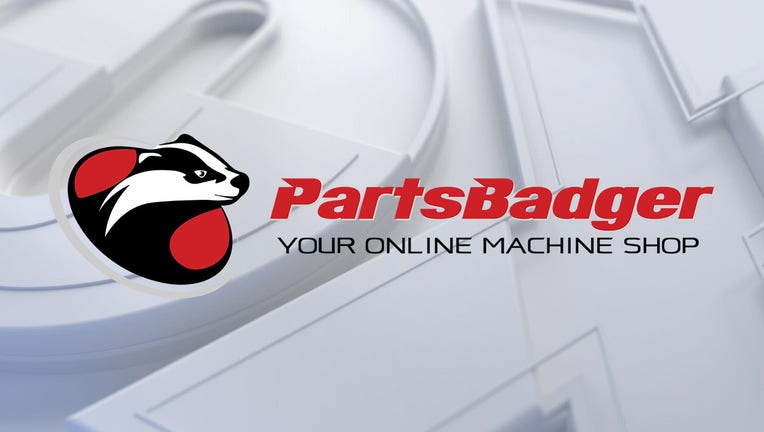 CEDARBURG, Wis. - PartsBadger LLC is hiring! The online machine shop is expanding its facility in Cedarburg—a $1.55 million project expected to create 26 jobs over the next three years.

The Wisconsin Economic Development Corporation (WEDC) is supporting the project by authorizing up to $90,000 in state income tax credits over the next three years.

The company is planning a facility expansion of 5,000 square feet, as well as increasing the number of employees and machines. Of the $1.55 million investment in the project, $500,000 will be dedicated to the building addition and $1.05 million to employment growth and new machinery.

The project is targeted for completion within three years, with new employees coming online prior to completion.

In addition to the 26 jobs expected to be directly created by PartsBadger LLC, an economic modeling study estimates the project could indirectly generate 19 additional jobs in the region. Those 45 total new jobs are expected to generate $56,752 in state income tax revenue annually.