Darrell Brooks now has an attorney

Darrell Brooks failed to prove himself innocent without an attorney in his trial. Now, for his appeal, Brooks has an attorney.

WAUKESHA, Wis. - Waukesha Christmas parade attacker Darrell Brooks represented himself during his trial in fall of 2022. As of Jan. 6, Brooks has an attorney for a potential appeal.

FOX6 News had a telephone conversation with Attorney Michael Covey, based in Madison, on Monday, Jan. 9. He said he had not yet met with his client and declined an interview.

Days after he was sentenced to life in prison in late November, Brooks filed a handwritten notice of his intent to seek post-conviction relief, writing that "there are clear issues of the law and legal facts" in his case. He asked for representation from the Wisconsin State Public Defender’s Office for an appeal.  Brooks represented himself during his trial. 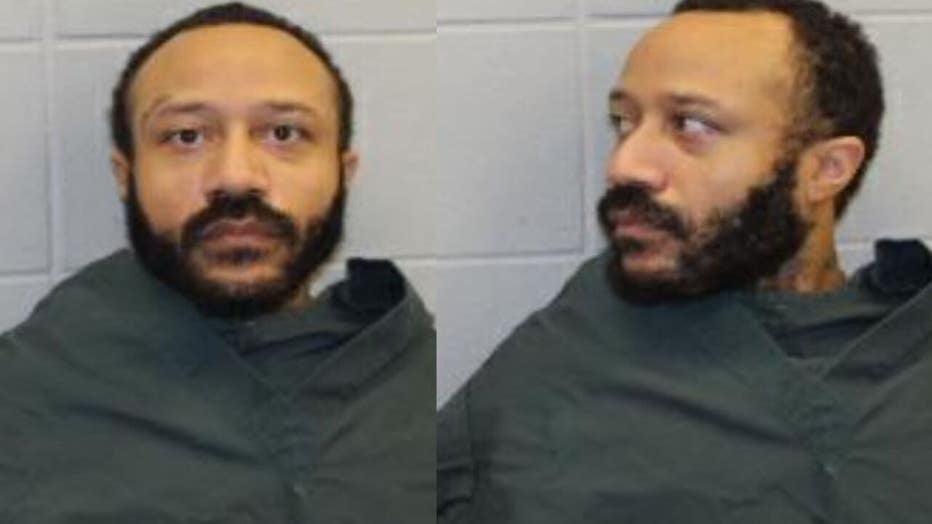 "What are the grounds for an appeal in this case?" asked FOX6's Bret Lemoine.

"The one thing that kind of stands out in my mind might be the notion of whether Darrell Brooks was competent – not to stand trial -- but competent to represent himself," said Julius Kim, defense attorney.

Kim provided legal analysis for FOX6 during Brooks’ month-long trial.  A jury found Brooks guilty of killing six people and hurting dozens of others when he drove through Waukesha’s Christmas parade in November 2021.

"There aren’t a lot of attorneys in the state of Wisconsin that are qualified to take on these types of cases for appeal," said Kim.

On Friday, Covey was appointed by the Wisconsin State Public Defender’s Office to represent Brooks during the appeal. He has been a criminal defense attorney for nearly two decades. 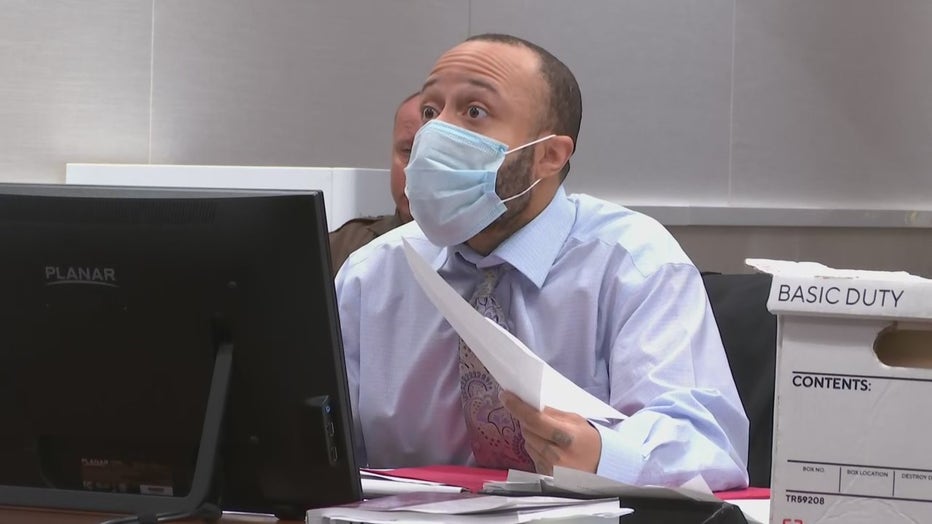 "How does a private criminal defense attorney get appointed to a case like this?" asked FOX6's Bret Lemoine.

"That’s a great question," said Kim. "There are lots of private criminal defense attorneys who take on cases through the public defender’s office – like a subcontract."

Kim said Covey will be paid at a lower, public defender rate. 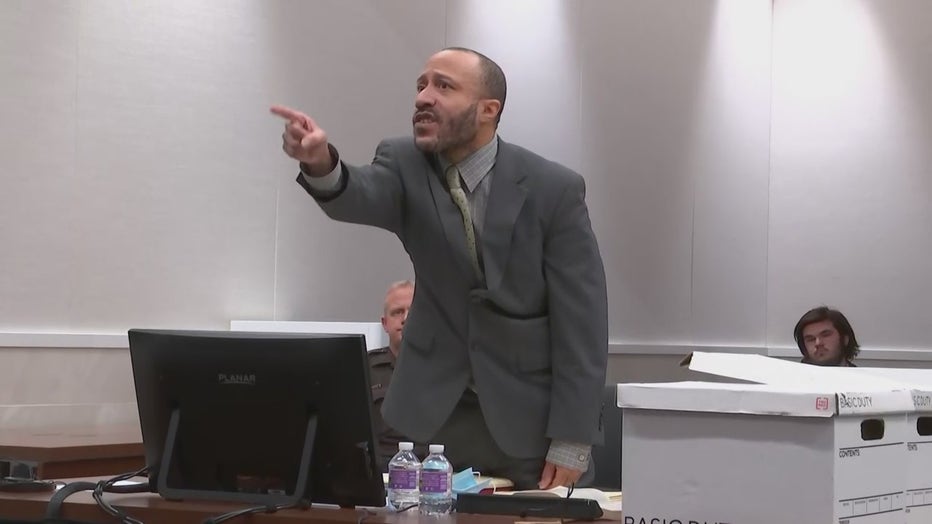 Brooks is being held at the Dodge County Correctional Institution in Waupun.