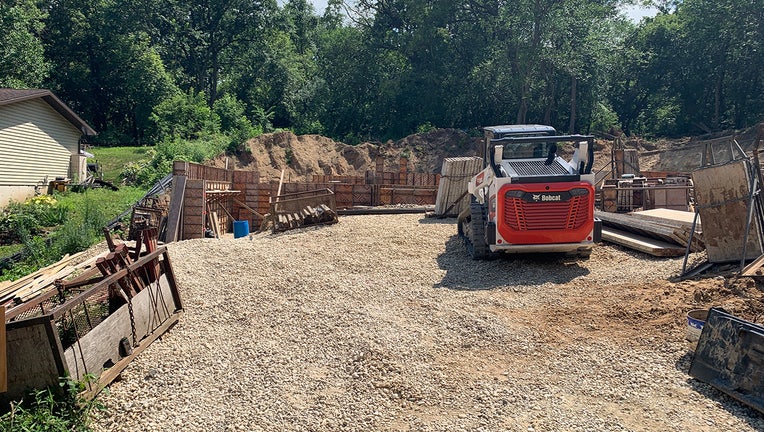 PALMYRA, Wis. - A worker died at a Village of Palmyra construction site on Wednesday, July 20.

A news release from Palmyra police said around 11:30 a.m., Palmyra dispatch received a 911 call reporting an accident on a construction site on Violet Street. The caller reported that a worker had fallen from a scaffold onto a metal stake.

A short time later, emergency crews arrived – and the worker was found pulseless and not breathing. The metal stake was cut, and lifesaving measures were attempted. However, the worker was pronounced dead at the scene by the Jefferson County Medical Examiner.

The area of Violet Street was closed for several hours due to the incident.

Officials released the name of the victim on Thursday. He is identified as Steven Alvarado, 64, of Fort Atkinson – who worked for Crete's Here.