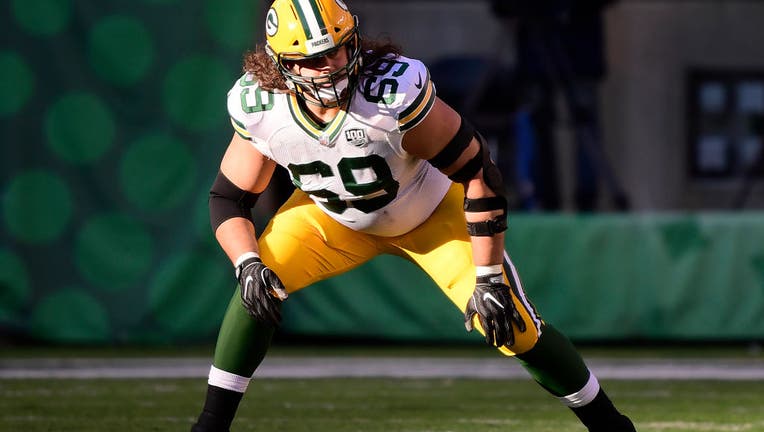 GREEN BAY, Wis. - Green Bay Packers offensive tackle David Bakhtiari has gone on the physically unable to perform list, the latest setback in his recovery from a knee injury that caused him to miss nearly the entire 2021 season.

The Packers gave Bakhtiari that designation Saturday, four days before they hold their first training camp workout. Players placed on this list in training camp can be activated at any time but can’t practice until they pass a physical.

Packers coach Matt LaFleur had expressed cautious optimism during organized team activities last month that his star left tackle would be available for the start of training camp.

"We fully anticipate him being ready to go, but we did last year, as well," LaFleur said at the time. "So I think time will tell. But we feel good about the work that he’s put in and where he’s at."

Bakhtiari, 30, has played in just one game since tearing the anterior cruciate ligament in his left knee on Dec. 31, 2020, a week before he earned first-team All-Pro honors for the second time in his career. He returned to play 27 snaps in the Packers’ 2021 regular-season finale but was held out of their NFC divisional playoff loss to the San Francisco 49ers.