Nine fire and EMS&nbsp;departments in Ozaukee County are answering more calls with fewer people, according to a new report from the Wisconsin Policy Forum.

GRAFTON, Wis. - Nine fire and EMS departments in Ozaukee County are answering more calls with fewer people, according to a new report from the Wisconsin Policy Forum, which says the system needs repair -- and soon.

If not for a strong working relationship, the situation could be even worse. Departments like Grafton have mutual aid agreements in place. They'll automatically provide help when called for, but with fewer people available to actually take those calls, response times and capability become an issue.

With just five full-time employees on staff, including himself, Grafton Fire Chief William Rice says he worries about response capabilities all the time. 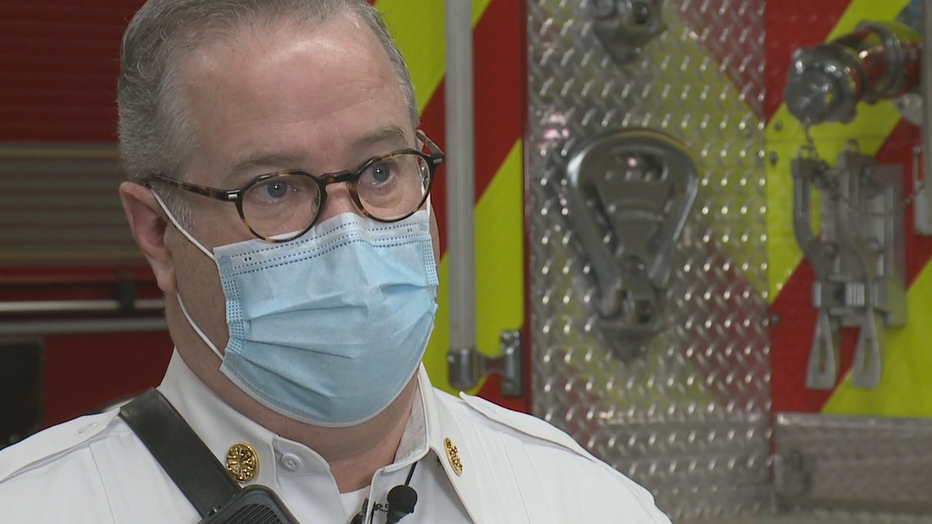 "There are many days in this community and all communities in Ozaukee County where we struggle to just get one engine out the door," said Chief Rice.

Call volume has increased 70% over the last decade, but at the same time, his team, comprised mostly of volunteers paid on a per-call basis, has dwindled.

"The problem is as life changes, people don't have as much free time as they used to," said Chief Rice.

That system worked for decades, but a new Wisconsin Policy Forum report says it's now fragile and in need of immediate attention. Between the coronavirus pandemic and the holidays, Thiensville, Saukville and Port Washington all went out of service in late 2020 because of staffing shortages. 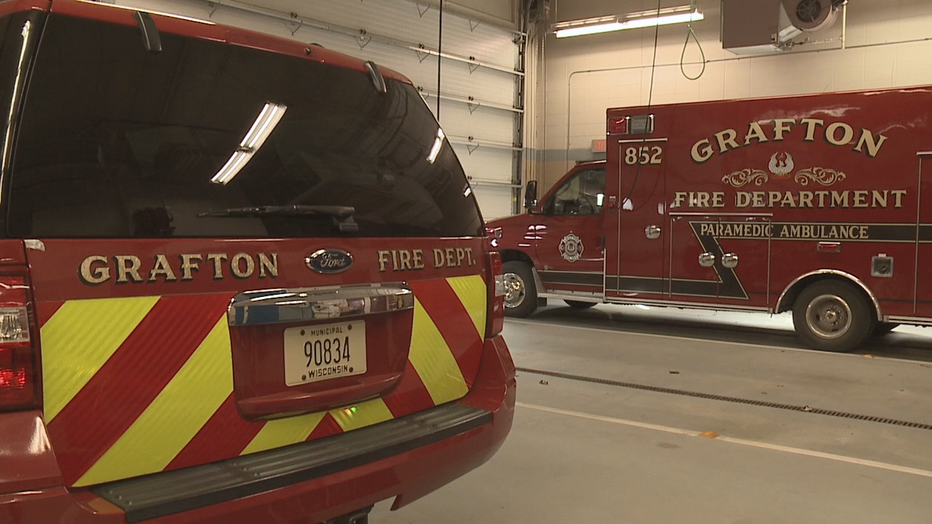 Grafton and Mequon have often stepped in to fill the gap -- a solution that's only temporary.

The report offers possible long-term answers, like consolidating the nine departments into two or even one county department or adding more full-time paramedics at strategically-picked stations. Either way, Chief Rice knows that change won't come easy.

"Of course, the biggest issue is going to be how to fund it," said Chief Rice. "It's going to be extremely difficult to fund." 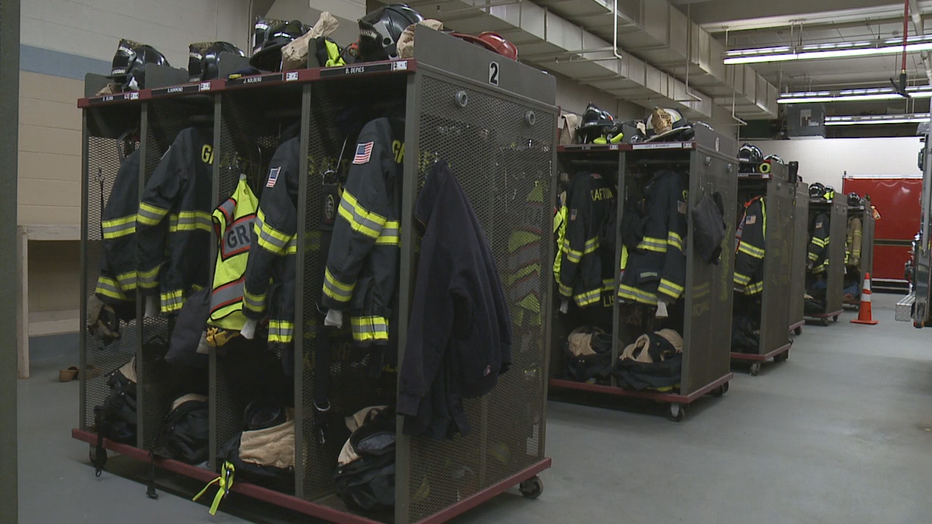 The price tags to those proposed solutions vary -- from hundreds of thousands to millions of dollars.

Researchers will soon meet with elected officials in each of these nine municipalities to answer questions and help explain what could come next.