A Milwaukee bar owner is recovering after becoming the victim of a hit-and-run.

MILWAUKEE - Koz's Mini Bowl was once voted one of the best bars in America by Esquire, but like other businesses, it has fallen on hard times amid the COVID-19 pandemic. Now, another unexpected setback has rocked the Milwaukee bar's tight-knit community. 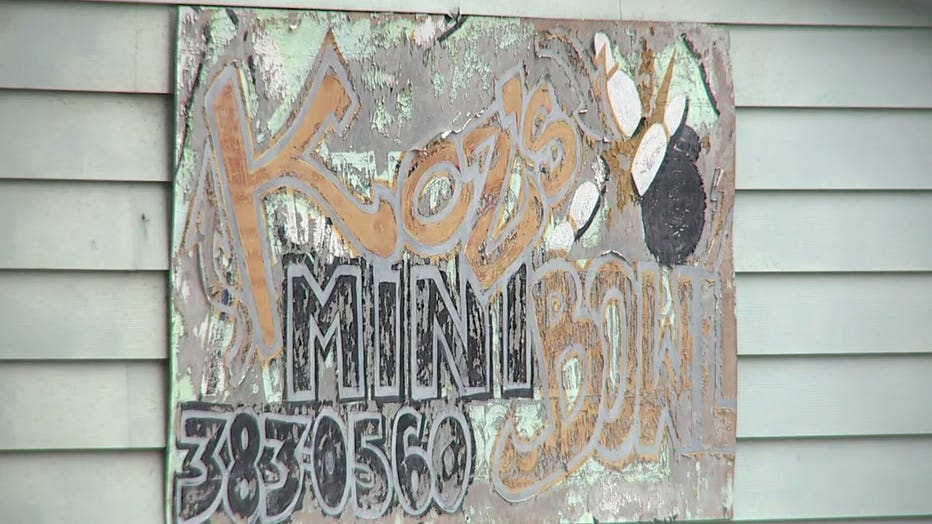 "Everyone here needs a place like this," said Chris Olson.

Near 7th and Becher in Milwaukee, Koz's Mini Bowl is a south side staple.

In March, the pandemic forced its lights to flicker off. 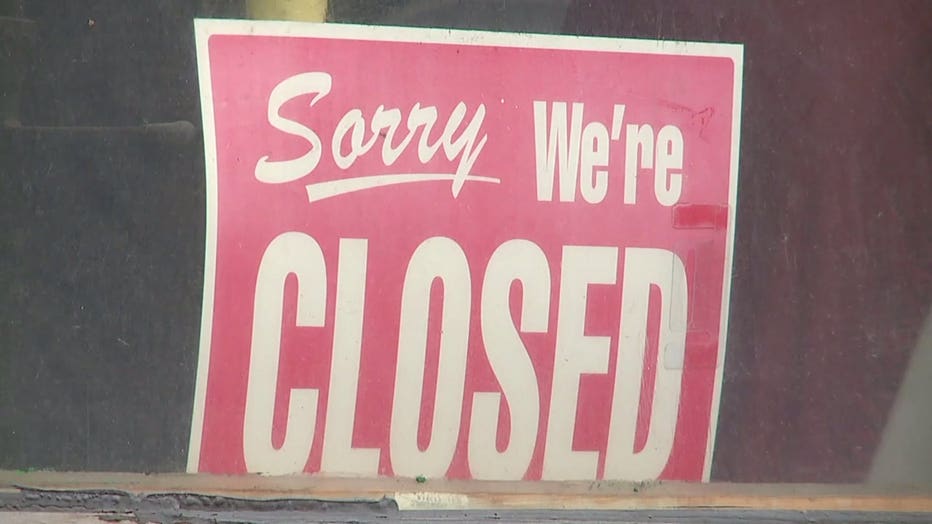 Justin Kosakoski, the bar's owner, was using the time to renovate -- his sights set on reopening soon.

"And then, of course, the accident happened, which just crippled everything," said Olson, a friend of Kosakoski's.

On Aug. 28, COVID-19 became the least of their worries. A hit-and-run outside the business hit close to home. 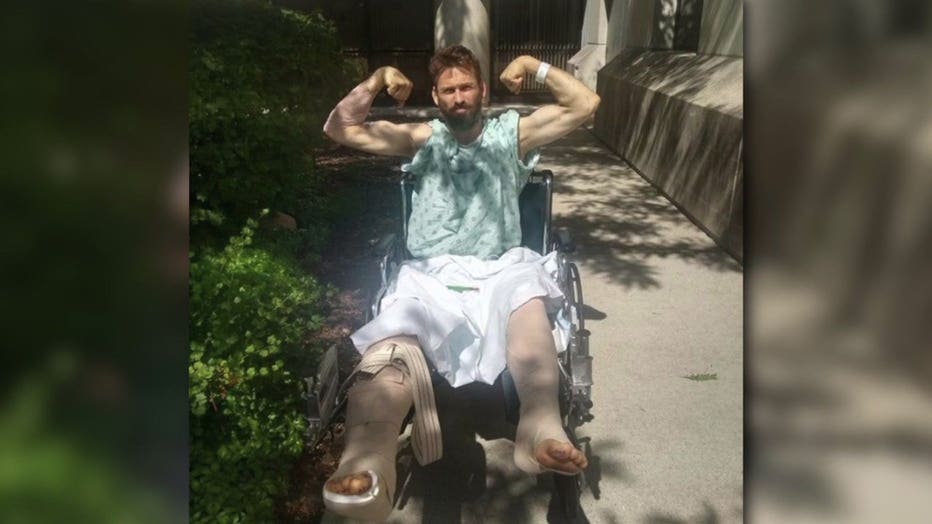 "In the corner of my eyes, I see a car squeal by," said Justin Kosakoski.

Kosakoski said it happened in an instant.

"My spidey-senses kicked in, and I jumped kind of toward my hood, but that still caught my legs," said Kosakoski.

"By the time I came out, he was flying all the way over to the next yard," said Malasha Curry, Kosakoski's wife.

Curry ran to her husband's side, as did those who live nearby. 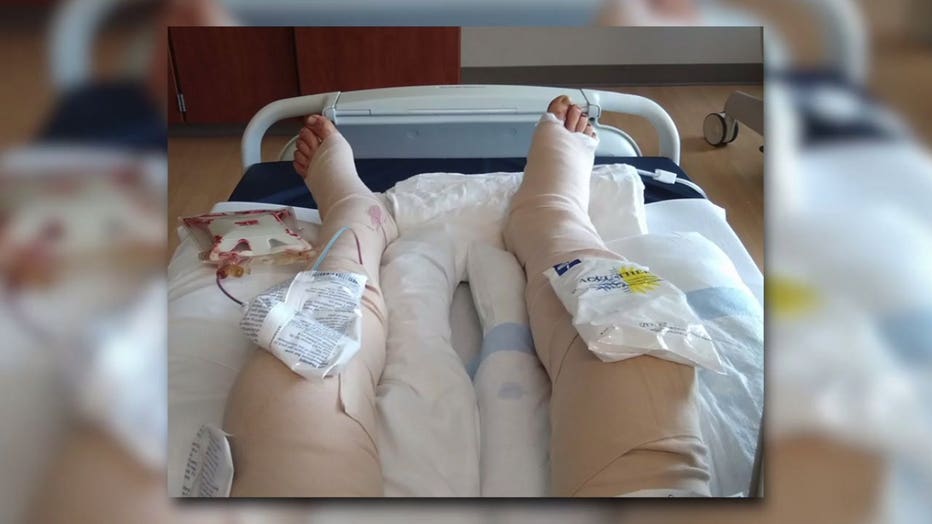 "Everybody was rallying around him, trying to keep him calm," said Curry.

"They ended up putting a bar in each leg from my knee to my ankles, with like, six screws in each leg," said Kosakoski. 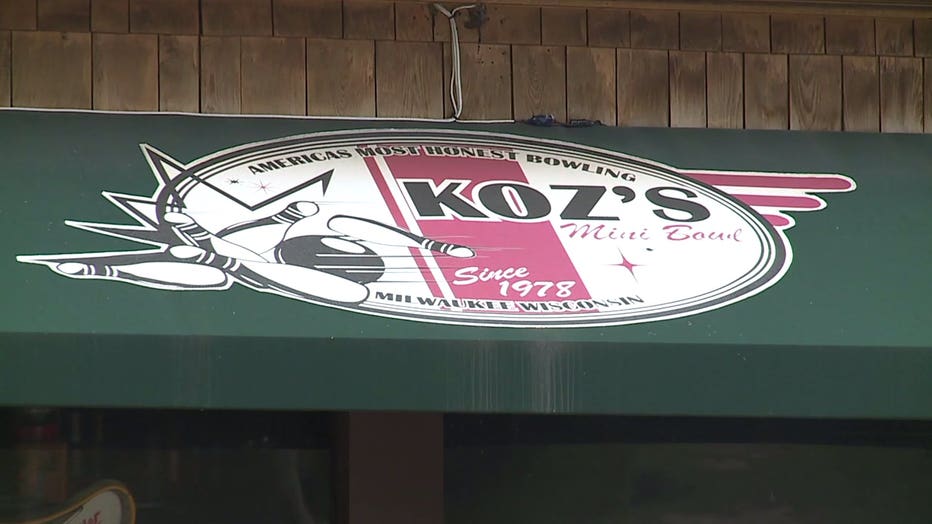 Now in good spirits, he is focused on recovering. Meantime, Olson launched a GoFundMe.com account to assist with Kosakoski's medical bills, and to help keep the bar he loves so dearly afloat.

"The support has just been overwhelming," said Olson. "We really appreciate it."

"Plan moving forward is to get better, make sure people can come see 'the Koz,' and still get the full experience of Koz's Mini Bowl," said Kosakoski. "I can always look back and say, 'I'm just happy to be alive.'"

According to the Milwaukee Police Department, the driver that hit Kosakoski did not stop. The vehicle was later found unoccupied. Police are still looking for the person responsible. Anyone with information is asked to contact MPD.