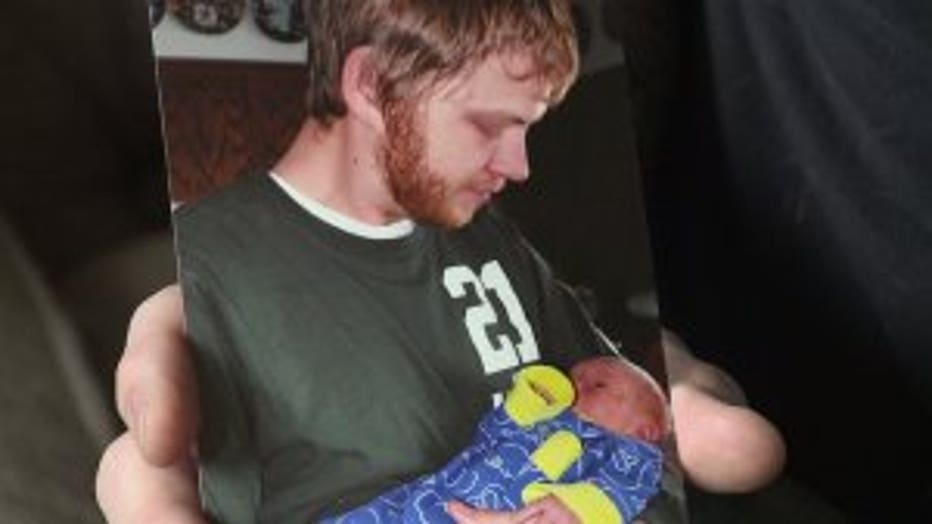 MILWAUKEE -- Nearly four times more people are dying in Milwaukee from drugs than homicide. The problem is not just impacting families but also the Milwaukee County District Attorney's Office who is trying to hold dealers accountable.

It's a feeling that Jason Fritz knows well.

"It'll be four years in October," said Fritz, who is the Milwaukee representative for "Stop Heroin Now." 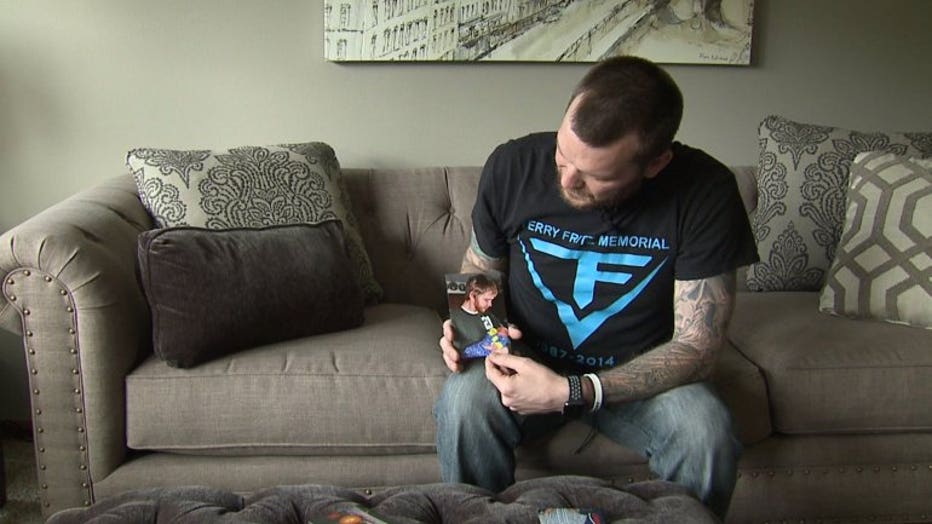 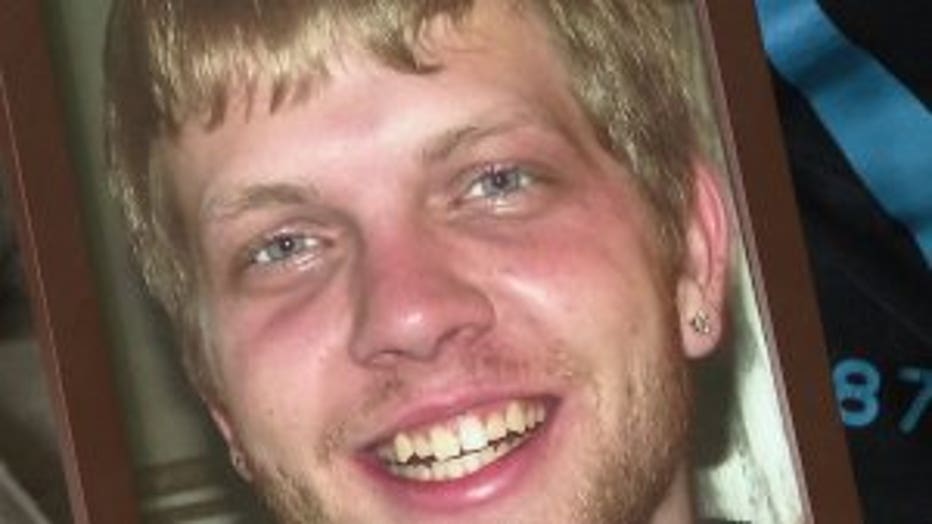 Terry Fritz, 26, died from a heroin overdose in 2014 after an intermittent drug use, according to his brother. His family thinks they know who provided the lethal dose, but no charges have ever been filed.

"We've gotten to a place where we're never going to know," said Jason. 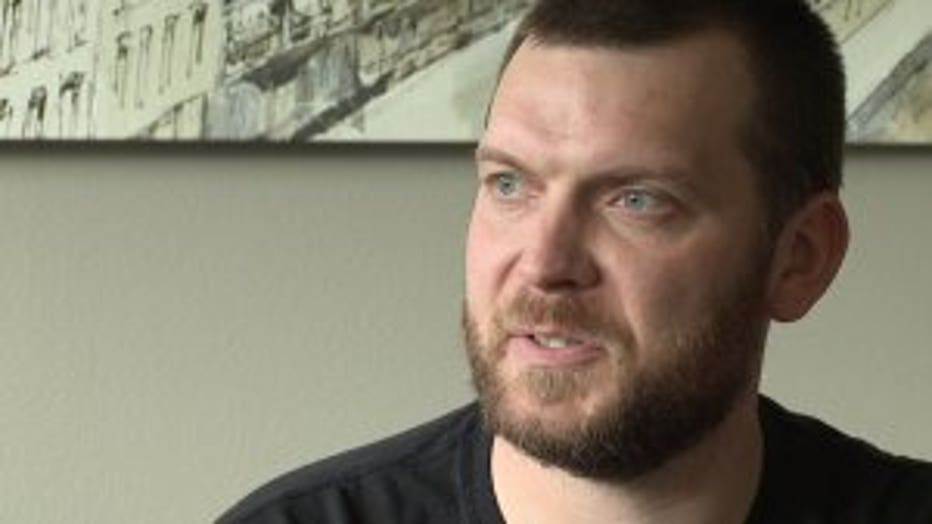 That very problem is something District Attorney John Chisholm is trying to address.

Seven people died from drug overdoses last weekend in Milwaukee County. In 2017, 401 people died from overdoses. Of those, the district attorney's office charged 24 people in connection to those deaths. Often times, the charge will be reckless homicide.

"The overdose death is almost always connected in some way to an illegal distribution network," said Chisholm. "There are people who make money off of other people's vulnerability and addiction." 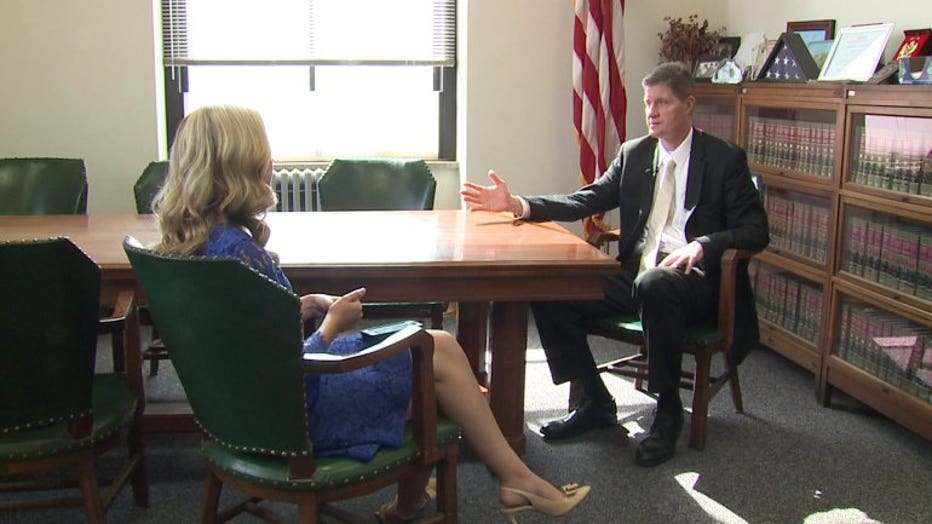 Chisholm said prosecuting the cases can be a challenge because the main witness is often dead and others aren't always willing to talk about it. 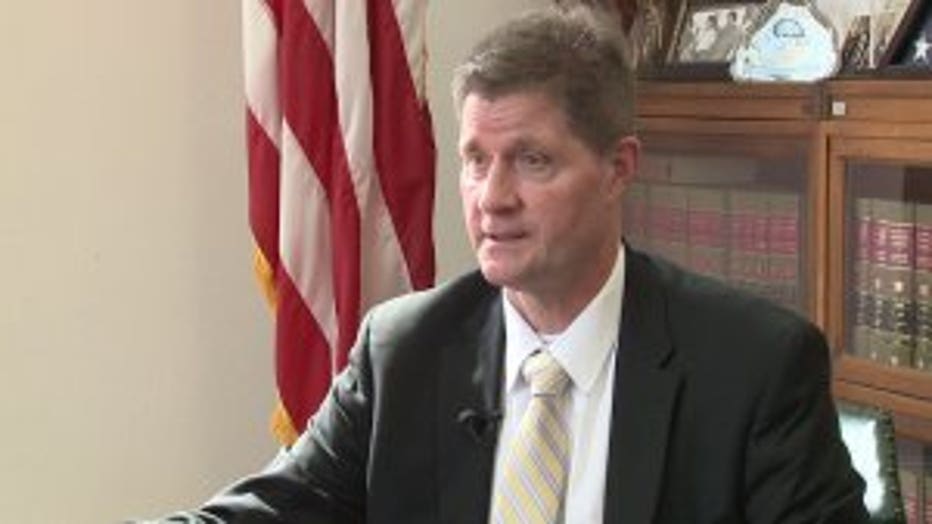 "By the time you've encountered a person who has overdosed or died from the drugs, trying to link them back to the distributor is often times very difficult," said Chisholm.

Chisholm said one prosecutor is handling all the overdose death cases because of lack of funding; but he said the case load is only growing.

Over the past few years, the district attorney's office is averaging 15 prosecutions related to overdose deaths per year.

"My prediction is that we haven't crested yet," Chisholm said. "It's affecting families across all socioeconomic groups in our community and around the country."

Fritz remains steadfast in using his brother's story to bring about change. He hosts an annual golf outing taking place on June 3rd to honor his brother.

"If we can change one person's life then my brother didn't die for no reason," said Fritz. "We have a missing piece, a missing uncle, missing brother, missing cousin, son -- we'll never know what happened." 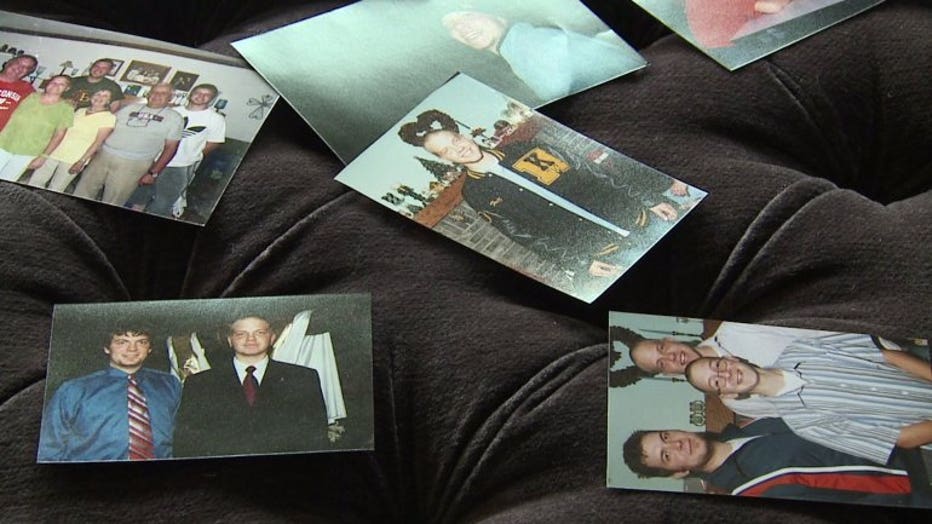 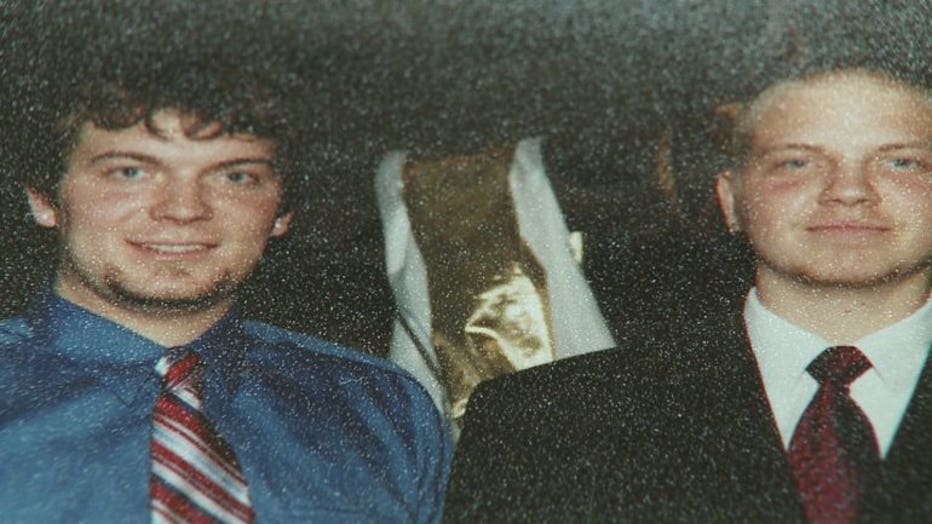