MILWAUKEE -- Milwaukee law enforcement officials were celebrated during a special church service Sunday, Nov. 17, aimed at thanking them for their service to the public.

They put their lives on the line every day to keep us safe, so the Community Church of God in Christ dedicated one day to law enforcement and their families simply to say, "Thank you." 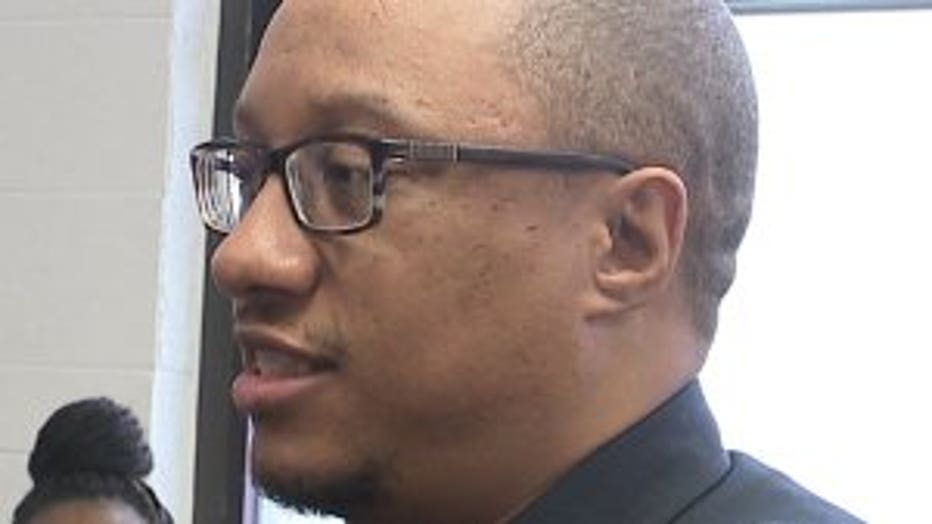 "The outpouring of an expression of love in regards to showing this type of appreciation is just overwhelming," said Murphy.

The church presented several MPD officers with a certificate and the service included remarks from Mayor Tom Barrett. Barrett said it's important to have a strong bond between law enforcement and the religious community, especially now. 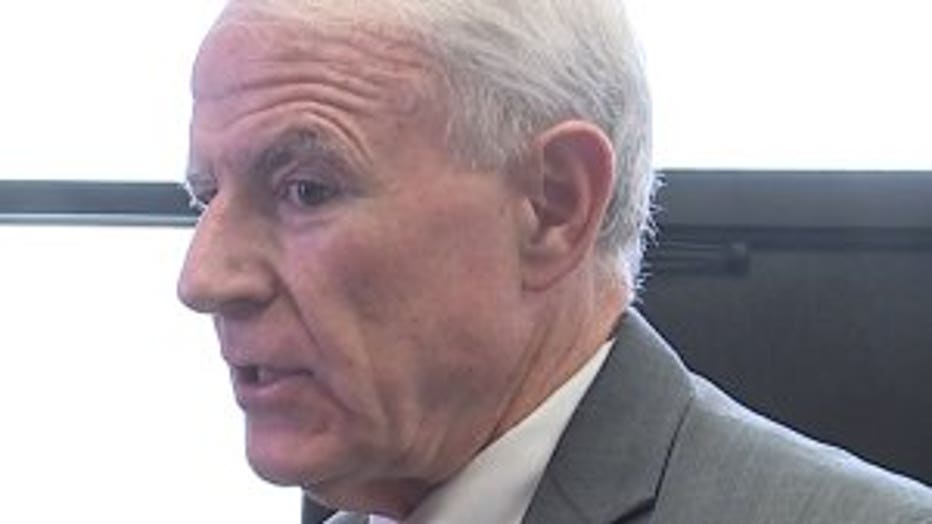 "I think events like this really create that bond, and you have to do it, really, on a daily basis," said Barrett.

Murphy said it's been tough being a police officer, especially after the deaths of three Milwaukee police officers in less than eight months (Officer Charles Irvine Jr., June 7, Officer Michael Michalski, July 25, and Officer Matthew Rittner, Feb. 6). The good news is he said violent crime was going down across the city.

He said he's overwhelmed by the community's support.

"Without community support, the police department is nothing," said Murphy.