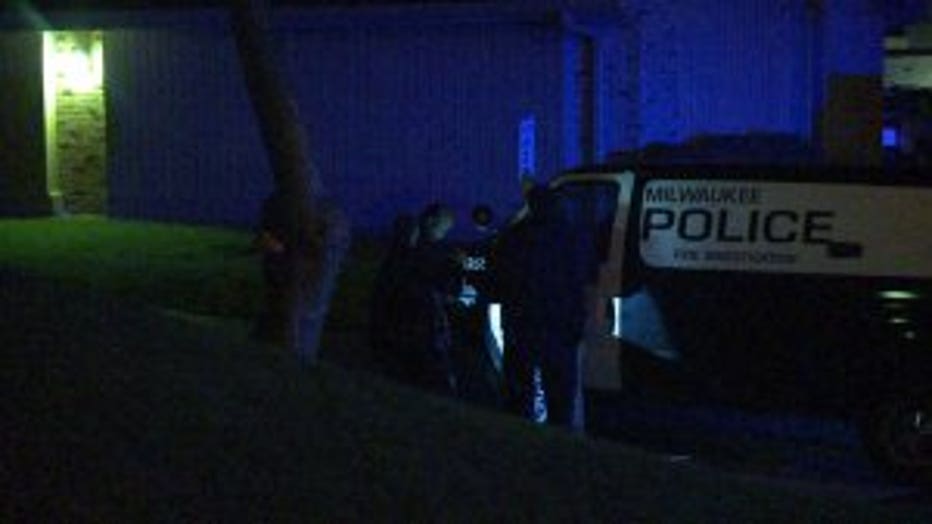 Around 2:00 a.m., officers were dispatched to the area of 72nd and Brown Deer for another shooting incident.

Officials say one person was taken to the hospital. There is no word on the extent of that person's injuries.

No arrests have been made in this incident. 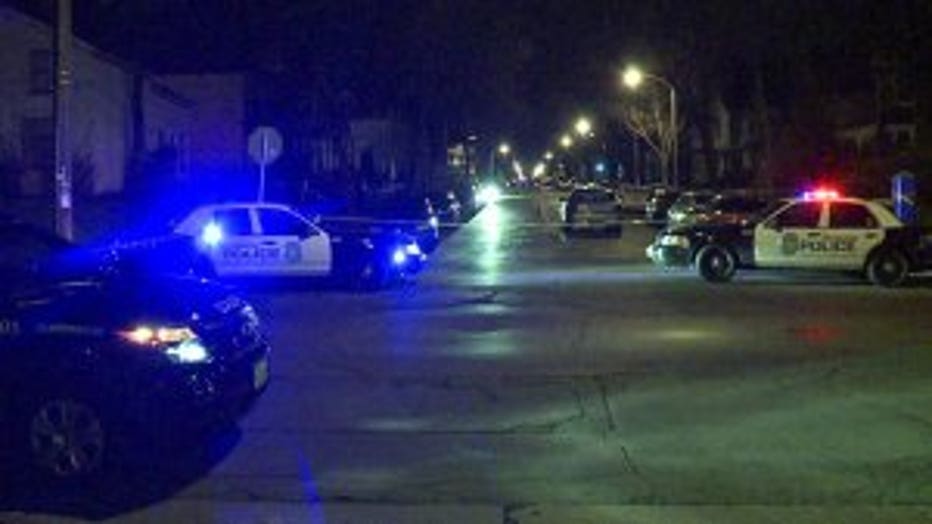 Lastly, a person was taken to the hospital after they were shot inside their own home near 21st and Pierce early Saturday.

Officers were called to the home around 2:30 a.m. However, it is unclear at this time whether the shots came from inside or outside the home.