WAUWATOSA -- Shortly after one pursuit was terminated, a second began. Both officers tried to stop a teenage driver who would not pull over.

Wauwatosa police dash camera footage shows the moment an officer spotted a speeding, red Mazda. The officer whipped his squad around, but police say the Mazda was accelerating ahead shortly before 9 p.m. on Jan. 30. 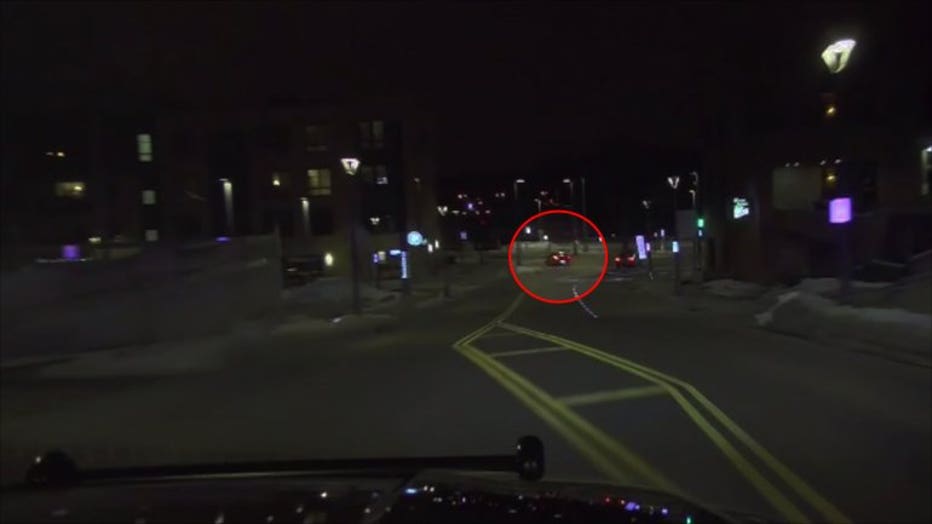 Seconds later, police say the driver continued to dangerously speed through Wauwatosa's village area. After briefly losing sight of the car, the officer terminated the pursuit but notified others to be on the lookout.

Not long after, a second chase of the same vehicle began near Watertown Plank Road. As the driver dashed down the street and appears to race through a roundabout -- police were preparing stop sticks. 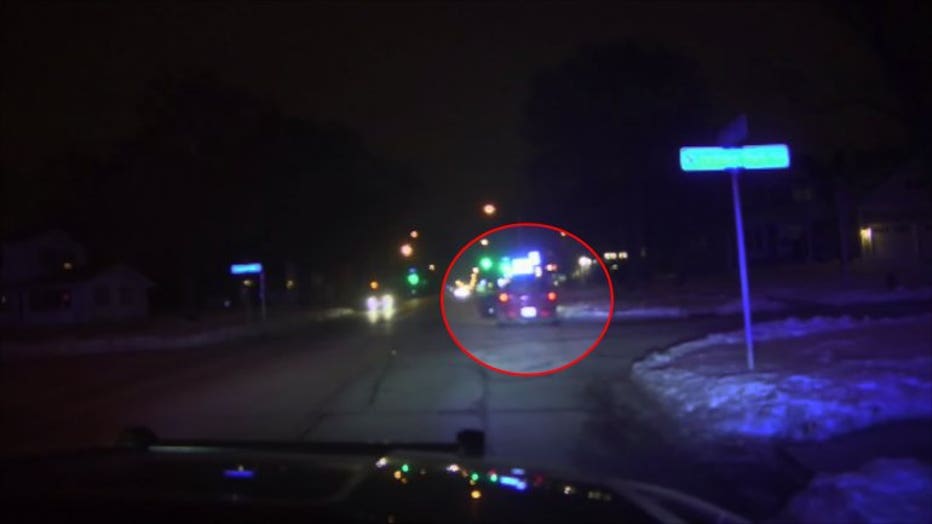 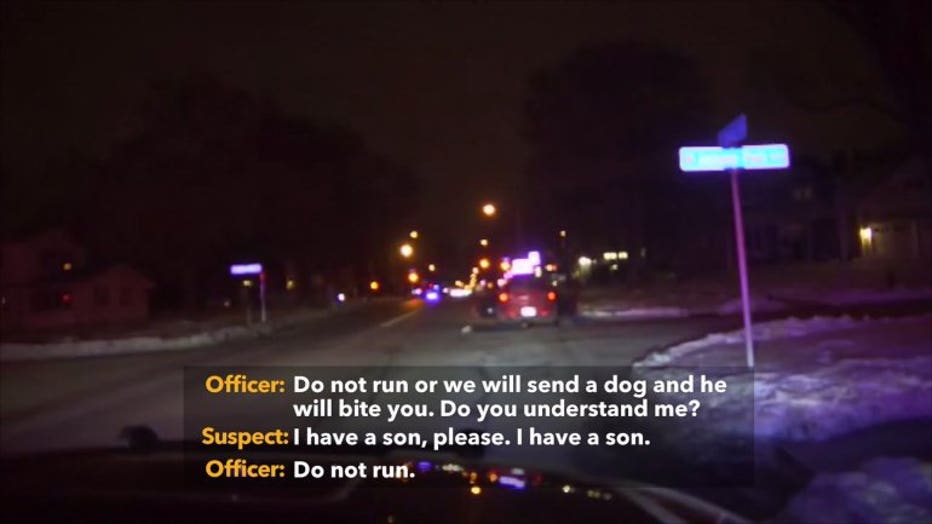 The driver hit the stop sticks near Swan Boulevard and Menomonee River Parkway. Two blocks later, the suspect vehicle stopped, and the driver and a passenger got out -- tensely taken into custody.

Police then cautiously approached the car to make sure it was clear. A police report says the driver told police he got scared, that he just bought the car and didn't have a license. 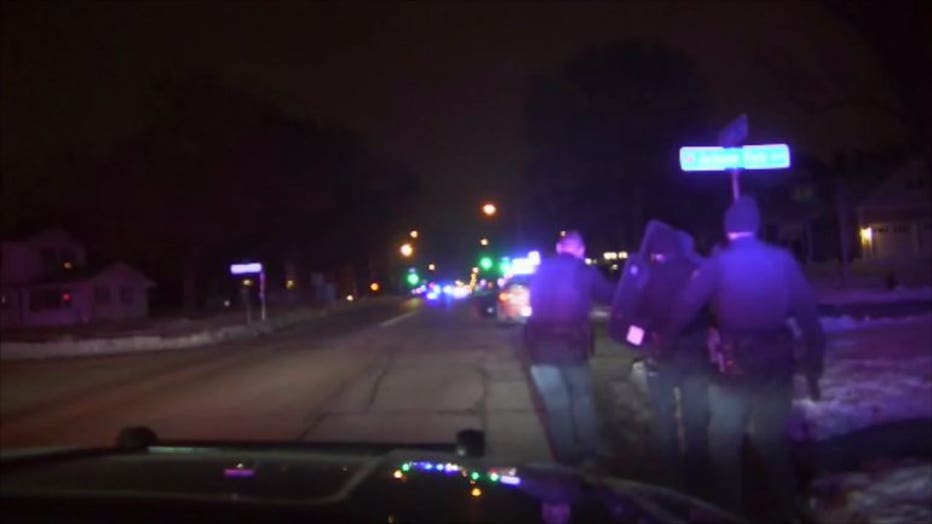 Officers also said they located a small amount of marijuana in the vehicle. Altogether, both pursuits totaled nearly 2 miles. At one point, a police squad's top speed hit 94 miles per hour. The driver was arrested for eluding and recklessly endangering safety.