Over 3,000 MPS students haven’t shown up for virtual learning

MILWAUKEE - Several weeks into the academic year and preliminary numbers show that Milwaukee Public Schools' enrollment is down. 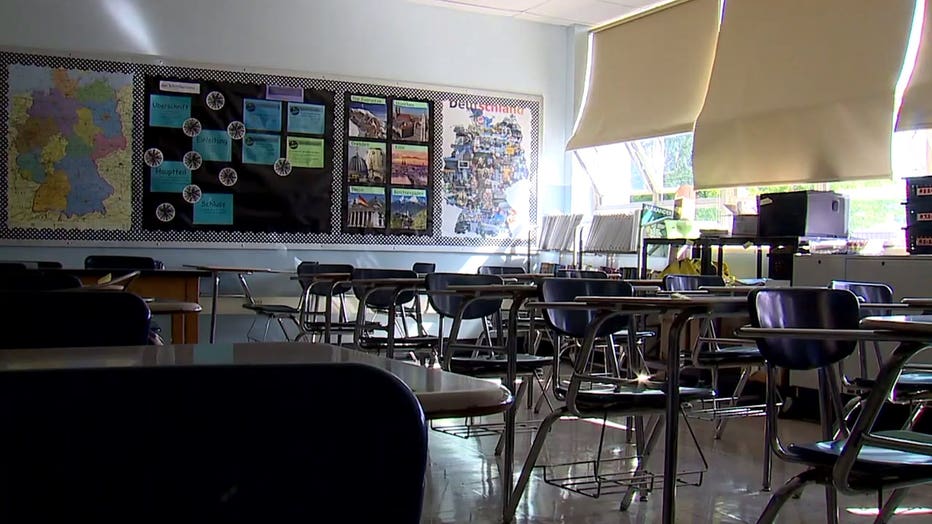 More than 3,000 students who were projected to enroll in MPS this fall — still haven't. This comes more than five weeks after the early start calendar began -- and three weeks after the traditional.

"We are doing everything in our powers to make sure these students stay with us," Superintendent Keith Posley said.

Enrollment for Milwaukee Public Schools this academic year was projected at 75,891 students. Superintendent Posley said the preliminary count from Friday, Sept. 18 came in at 72,628. 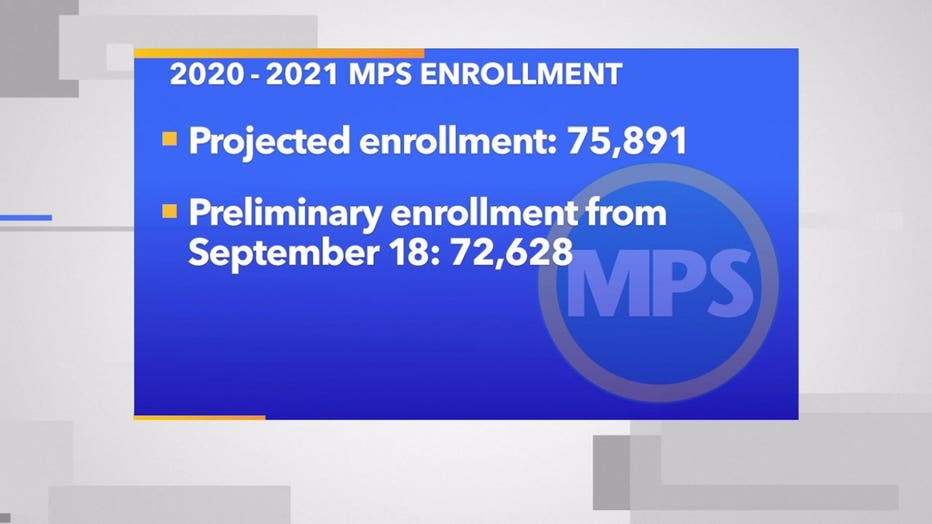 "We have been in constant contact with all of these students," he said.

While Posley said they've reached 96% of their projected enrollment, there are still 3,263 students who have yet to log on.

"And we have heard from parents of a number of different reasons," he said.

So, if they're not in virtual school, where are they?

Posley said some parents have expressed they are waiting until class moves in-person, many wish to home-school for various reasons related to the pandemic and other families, he said, have decided to go elsewhere.

"Another one of the factors was this whole thing around child care. That was the biggie. Families had their children in childcare, and didn't want to pull them out," he said.

In terms of virtual schooling, some board members, during Thursday's meeting, said they are pleased with reports from principals in their districts.

"I think that's a big question everybody has, how well are the children adapting, and in this particular case, for sure, they are doing exceedingly well," said Marva Herndon, MPS board member. 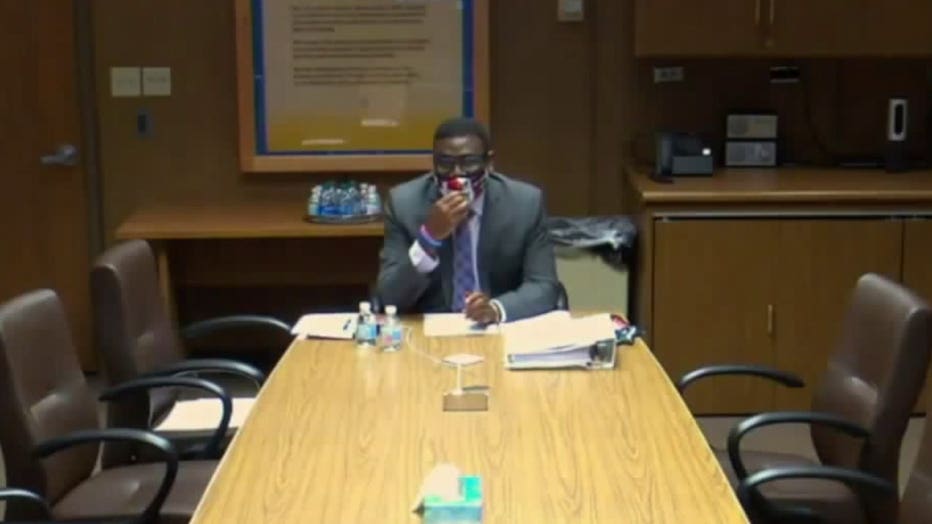 Others remained curious about when MPS will move into Phase 2: hybrid learning.

"We are totally locked into the science on this. as soon as we have more information, I will be bringing that item forward," Posley said.

Superintendent Posley said more details about when Phase 2 could start will be addressed during a special board meeting next month.