‘Outpouring of support’ for Saukville tow driver’s son after stroke

A Saukville business owner who is usually the one helping people out is in need of a boost himself after his 28-year-old son suffered a stroke.

SAUKVILLE, Wis. - A Saukville business owner who is usually the one helping people out is in need of a boost himself after his 28-year-old son suffered a stroke. Medical costs are mounting as he battles in the hospital.

Brandon Krauska, 28, was taken to Ascension Columbia St. Mary's via Flight for Life.  His father said he went from being a healthy young man to fighting for his life. 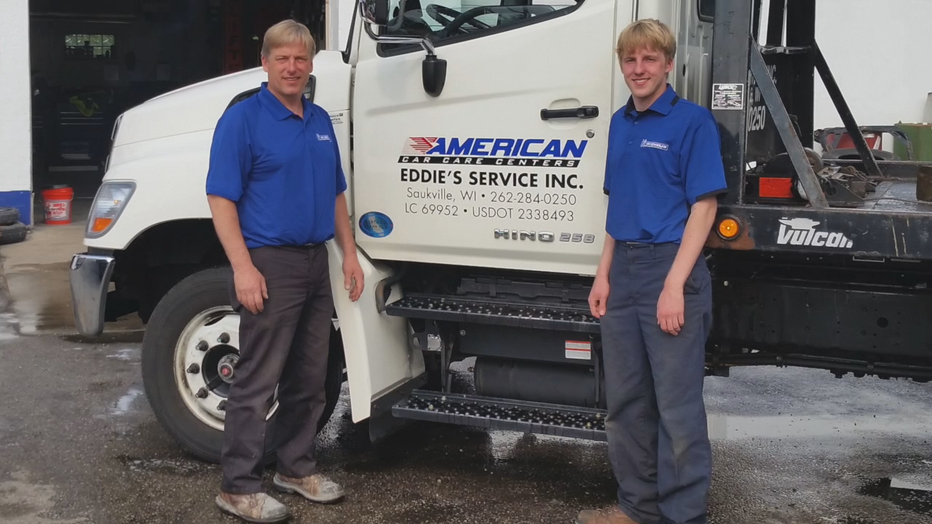 If you've ever found yourself in a bind, it's not unlikely you might end up at a place like Eddie's Service. For years, Paul Krauska has been the one lending a hand, but he's now in need of some support.

"I’m used to helping them on the side of the road, or whatever, and they’re coming to help my son, which is just remarkable," said Paul Krauska.

On March 3, Brandon Krauska wasn't feeling well after helping with a tow. 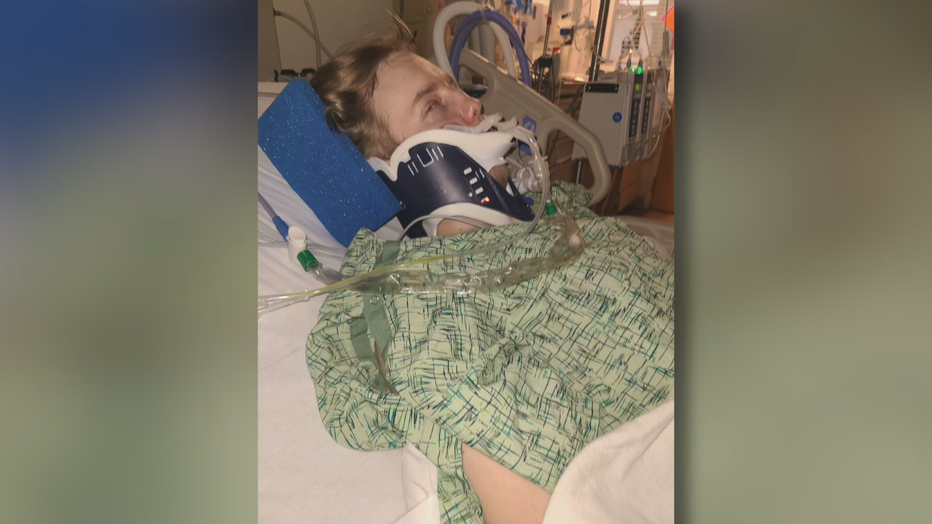 He suffered a stroke and was taken via Flight for Life to the hospital, where he was placed in a medically-induced coma with limited movement on his left side.

The road to recovery won't be easy, but the community is stepping up for his family.

The community has wrapped its arms around his family. 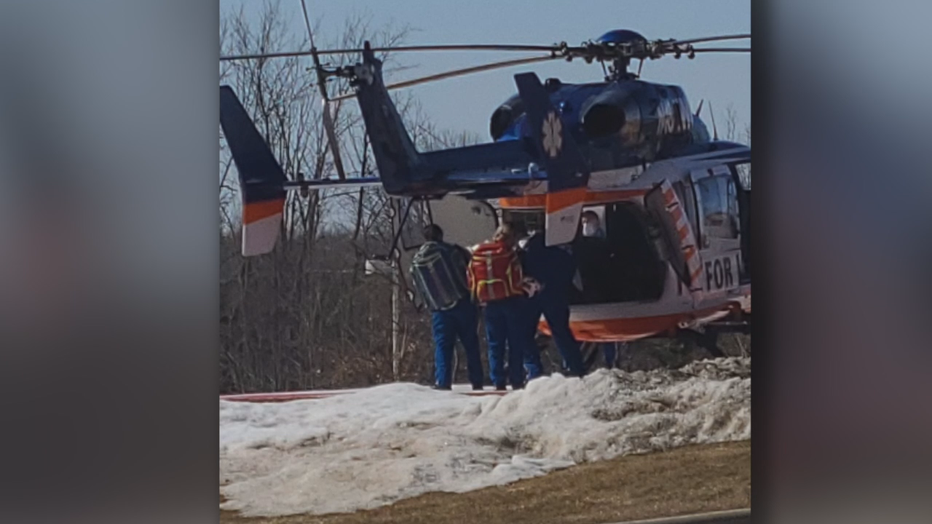 A GoFundMe.com account was created and local businesses like the Riverview Inn are helping with mounting medical costs -- donating a portion of sales.

While Krauska heals, his family is asking for prayers. 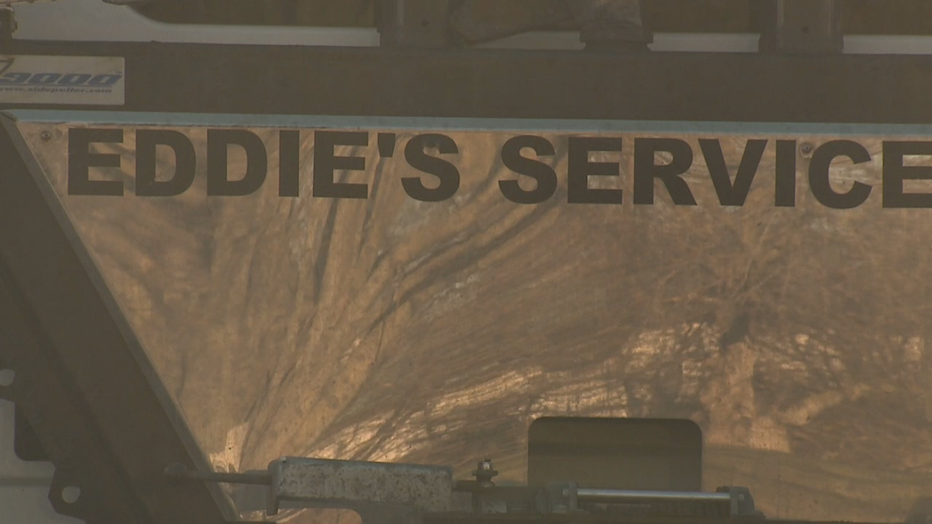