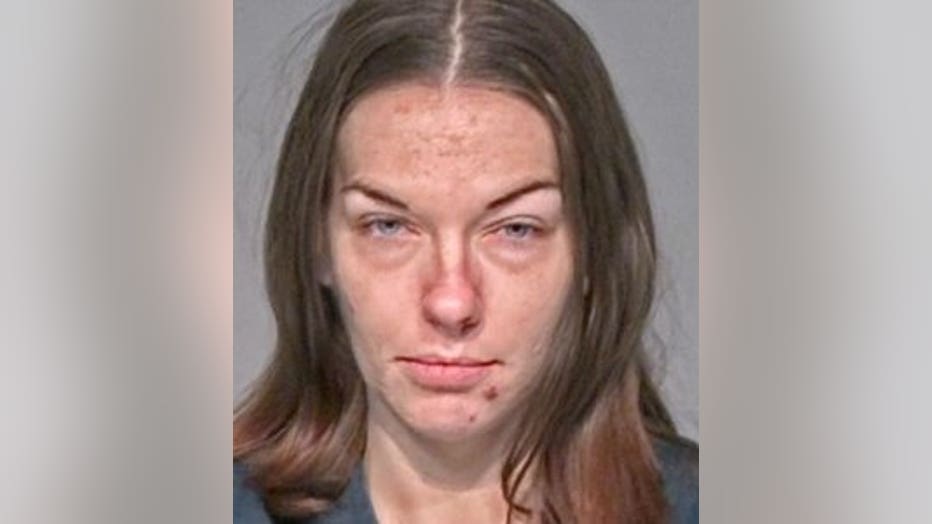 It happened early Thursday morning, May 10.

Officials with the Milwaukee County Sheriff's Office said a deputy tried to pull over a vehicle on I-794 southbound for speeding and lane deviation.

The vehicle later got back onto the freeway and exited near Oak Creek -- where stop sticks were used. The vehicle kept going on a flat tire, before crashing into a pole on Howell Avenue.

Detlaff was taken into custody. 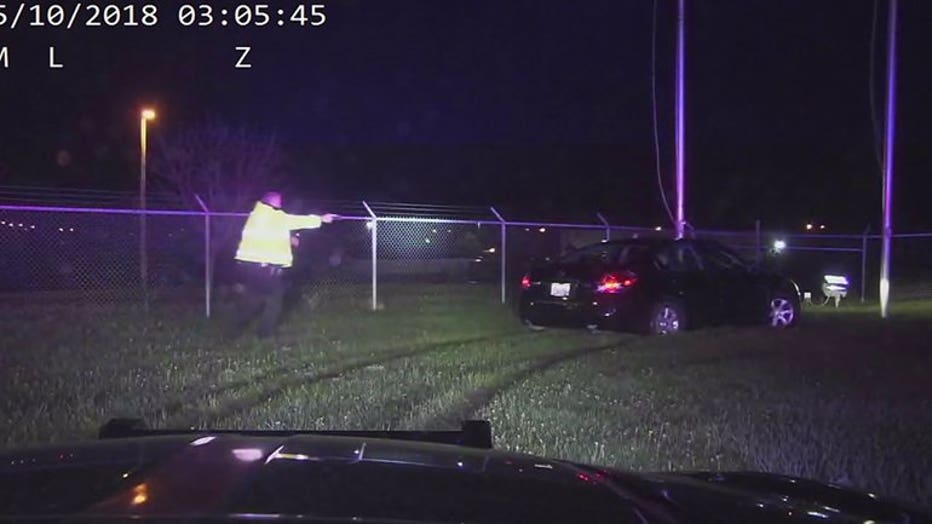 She was charged with fleeing/eluding an officer in January of this year. She made her initial appearance in court on March 11 after a warrant was issued. A $500 signature bond was set and she's due back in court on June 21 for a plea hearing.