MILWAUKEE -- Mothers who have lost or had children injured due to gun violence gathered Saturday, July 4 at Sherman Park to march for change. 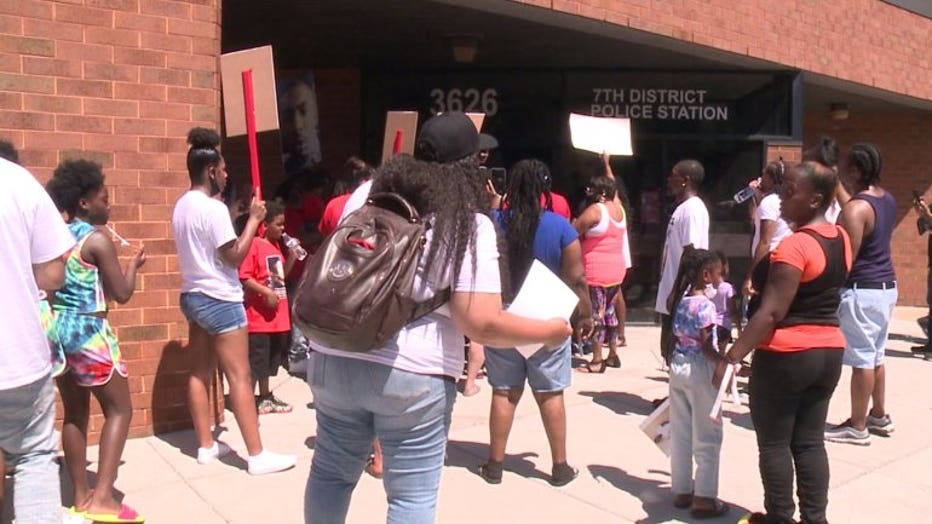 Holding pictures of young lives lost, the mothers formed a sisterhood that left behind a trail of tears.

Demonstrators asked for two main things: for police to do more, and for the community to do better at policing itself and watching out for kids.

Community activists Vaun Mayes and Tracey Dent marched along as well. Milwaukee police were also present as the peaceful march made its way to the police station. 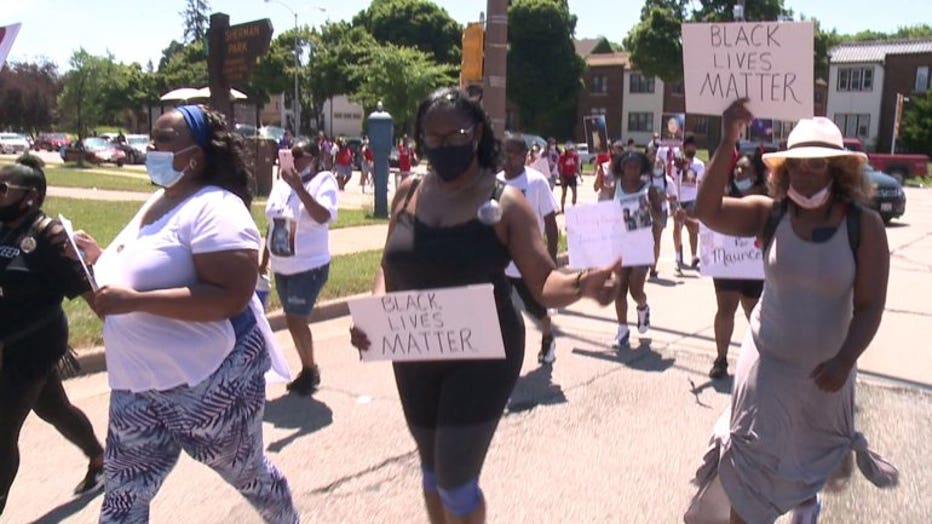 "We want justice. A lot of us haven't gotten justice for our loved ones," said Shannon Allen, whose son was killed by gun violence. "In order for you to understand what we`re going through, you have to be going through it."

Every face has a name and a story. Along with every picture, there is a family working to heal.

The day that started as a demonstration, ends with a celebration. A barbeque was planned for later in the day Saturday at Sherman Park.