MILWAUKEE -- The suspect accused of killing a woman and her two daughters is back in Milwaukee. The three were reported missing and found dead in a garage near 47th and Burleigh over the weekend. 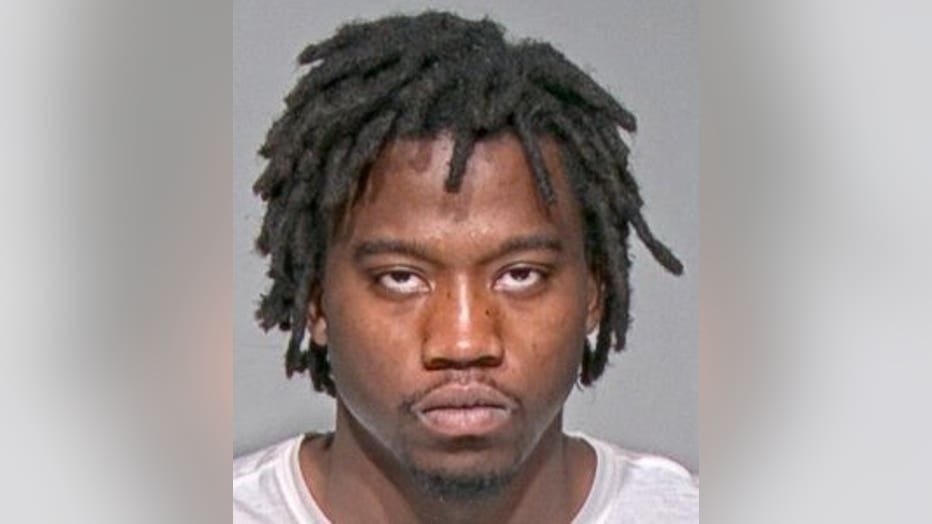 Arzel Ivery will be spending Thursday night in jail here in Milwaukee. He was just brought back to the state from Memphis, Tennessee where he was arrested -- and gave a chilling account to police. It's a story that is prompting change and conversations about what to do differently in the community.

Heartache holds a tight grip as Milwaukee mourns the loss of a mother -- Amarah Banks, who went by "Jerica" -- and her two children -- Zaniya and Camaria. The victims of a tragic domestic violence case that has prompted action across the community. 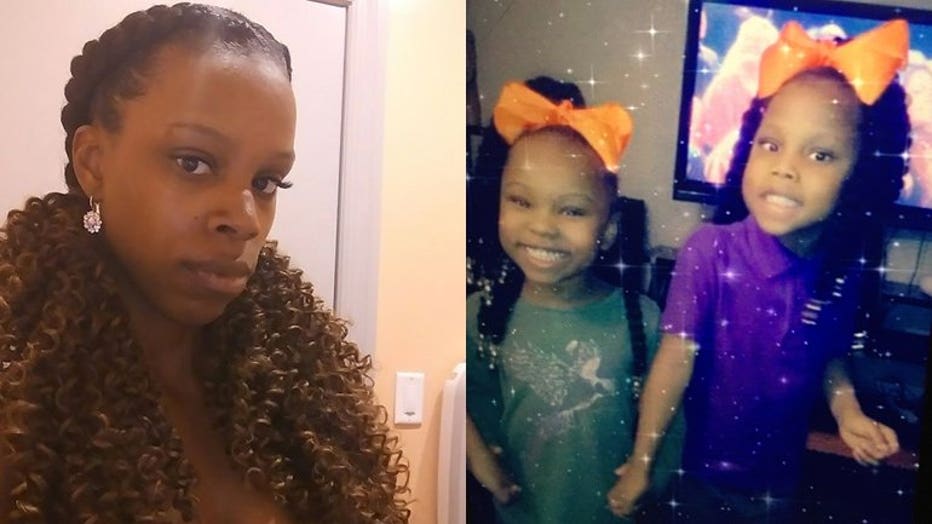 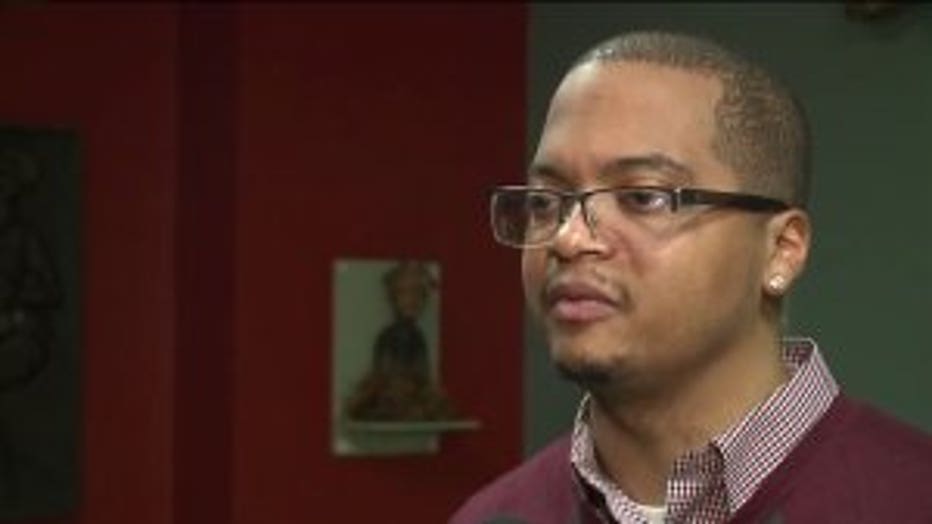 While solutions differ, on Thursday night, Feb. 20, everyone inside the Wisconsin Black Historical Society agreed something must be done. The script was flipped. The focus was not just on the victims of domestic violence, but the person doing the violence.

"We always want to address it from a punitive aspect versus how to we focus more on prevention. What are some of the things that have led abusers to respond in the way that they have," said Jamaal Smith with Milwaukee's Office of Violence Prevention. 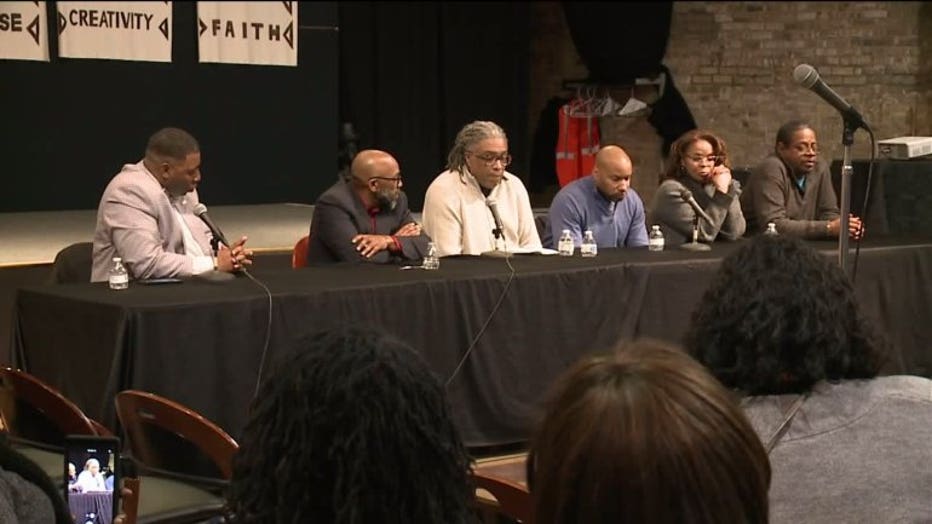 "We want to know what we could have done before it reached that point," Tia Love-DeBenedetto of The Asha Project said.

A panel shared their own stories -- including a Milwaukee police detective who not only investigated the recent triple-homicide but knows the pain of loss. 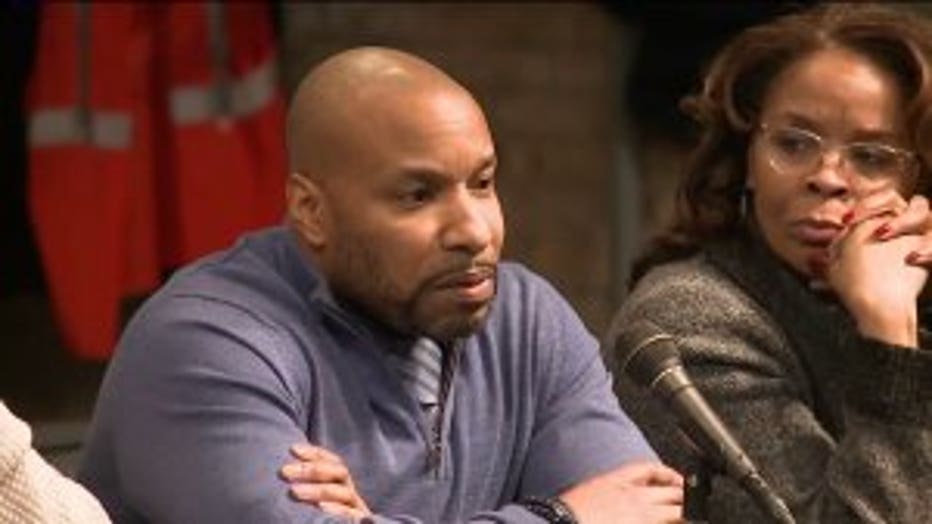 "My sister was shot and killed by her husband, who was a police officer," said Det. Michael Washington of the Milwaukee Police Department.

The panel is trying to start the conversation that men, too, play a role. The panel discussed the importance of seeing men stand against what is going on in the community. A community and panel that is using its voice to make sure the lives of those lost are not forgotten.

"It's not just the responsibility of law enforcement. It's all of our responsibility to be vocal and say domestic violence is not accepted in our communities," Smith said.

Ivery is being held on $750,000 bail. Court officials tell FOX6 News that he is expected to go through court for the first time on these charges sometime Friday, Feb. 21.