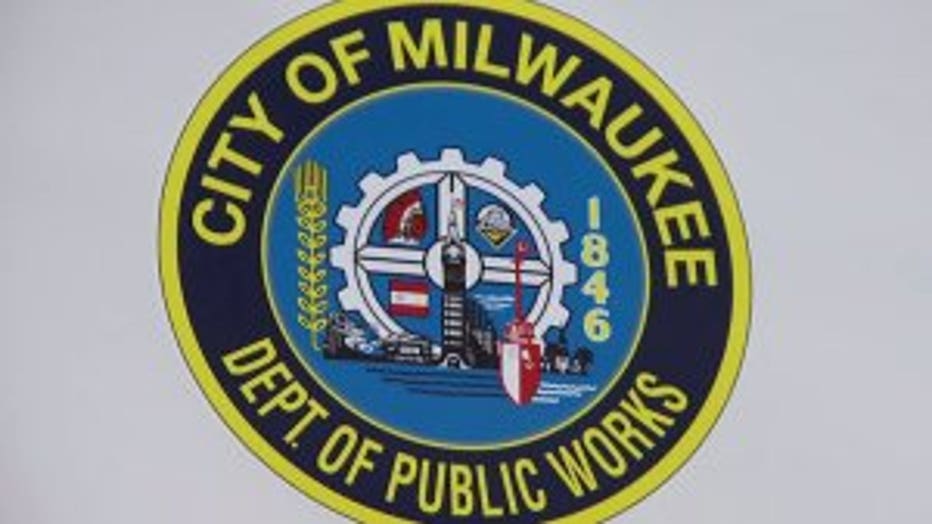 MILWAUKEE -- The City of Milwaukee is preparing for the first major snowfall in many ways early Friday evening, Jan. 18. Some Milwaukee residents might think we're lucky we've gotten this far into January without any major snowstorms -- but city officials have some reminders ahead of the impending snow.

"We're expecting somewhere around 3, 4 inches all the way up to 9, 10 inches," said Jeff Polenske, Commissioner of Public Works.

Is winter finally coming to Milwaukee? After a brief vacation, Old Man Winter has made a return.

"It's been really very unusual snow weather for Milwaukee," said Nathaniel Horton. "Personally, I love it."

For some, this first major snowfall of the year will be a refresher course. The Sheriff's Office is urging drivers to use caution throughout this weather event.

"It's important, as always, to remember that we have to modify our driving habits during these types of events to ensure the safety of all persons on the road," said Daniel Hughes, Milwaukee County Sheriff's Office. 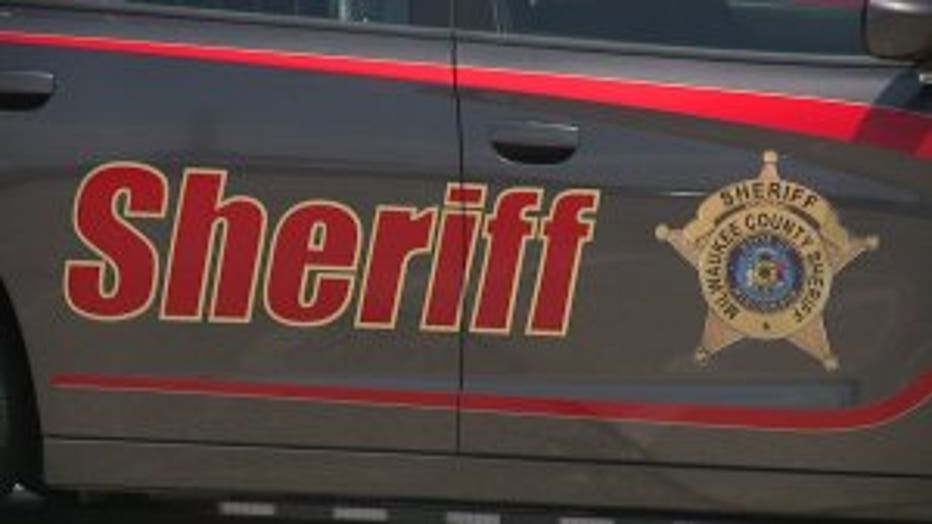 The Milwaukee County Sheriff's Office held a news conference Friday, reminding drivers to use caution behind the wheel as the snow begins to build.

"Tragedy can happen in the blink of an eye, especially in these conditions," said Hughes.

Even before the first flakes fell, crews were out in full force. At Bliffert Lumber & Hardware, the team felt the weight of winter.

"Selling a lot of salt," said Ken Converse. "Everybody is getting ready. Hopefully, they'll be prepared when it comes." 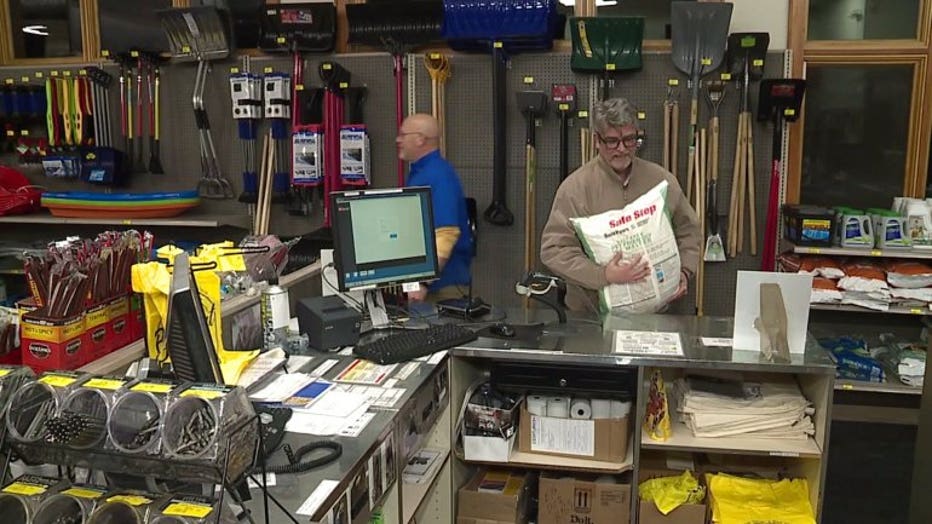 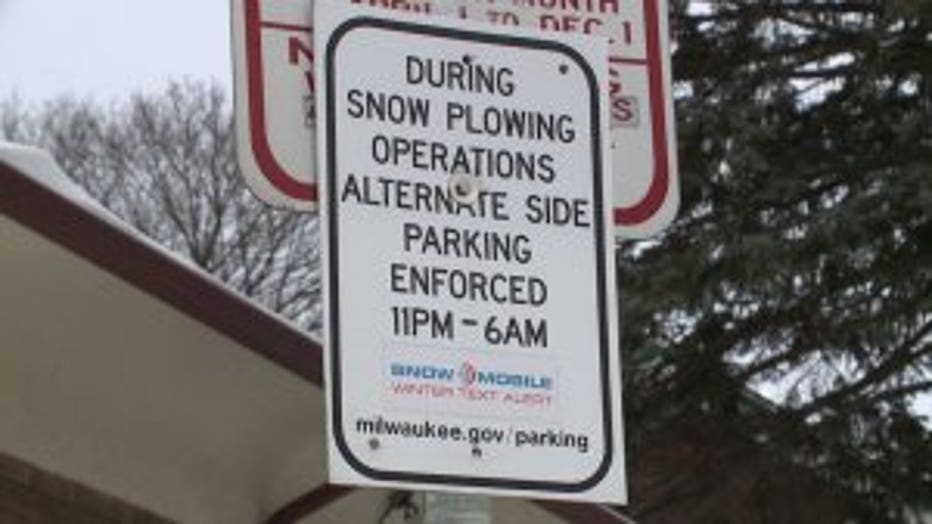 Stocked with slabs of salt, shovels and sleds, shoppers came to battle a blast.

City residents aren't the only ones arming themselves with shovels and plows. Officials all over the City of Milwaukee are gearing up for the impending snowstorm, ready to face the flurries.

With low temperatures and the first major snowfall ahead, people all over the city are getting ready. The Milwaukee Department of Public Works says crews have been putting down salt for the past couple of days, and will be initiating DPW operations for Saturday, Jan. 19. That means alternate side parking for the whole city from 11 p.m. to 6 a.m. 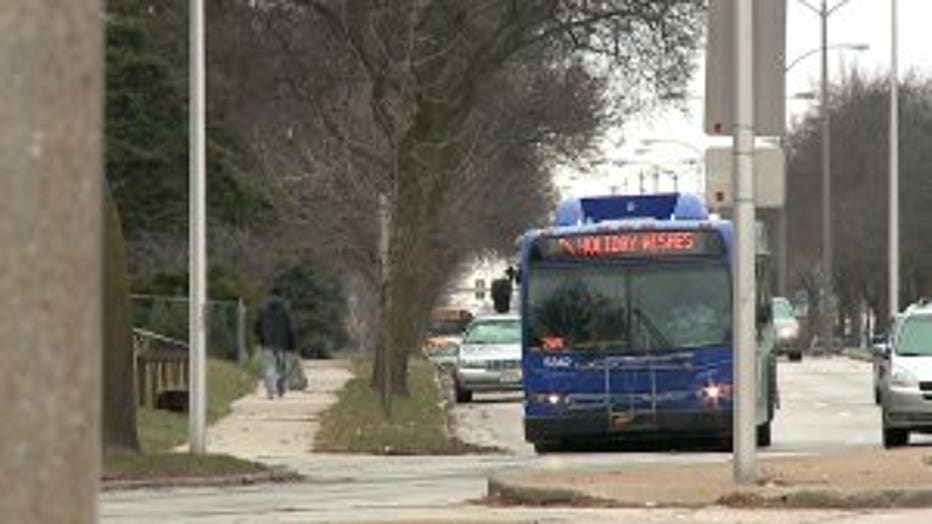 But for Friday night, Jan. 18, the parking situation remains unchanged.

"Normal default parking regulations are tonight, so nothing unusual because of the snow," said Richard Dollhopf, parking operations.

Milwaukee County Transit is also monitoring the forecast, with extra crews on standby.

"The biggest thing is we're going to be keeping an eye on the forecast to bring in extra folks to staff our dispatch center," said Sliker. 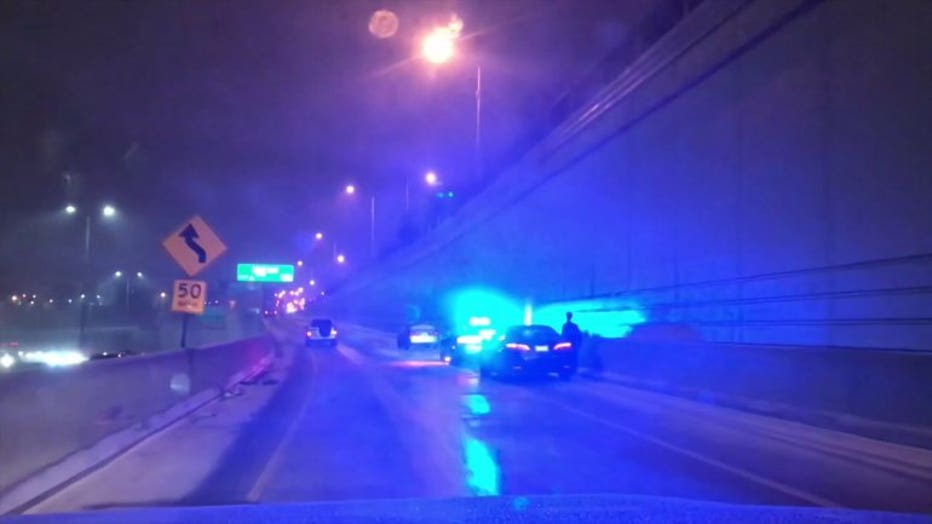 MCTS says riders should be prepared for delays tonight and tomorrow morning. But as of Friday afternoon, buses should be running smoothly.

"There could be delays, but our priority is safety," said Sliker. 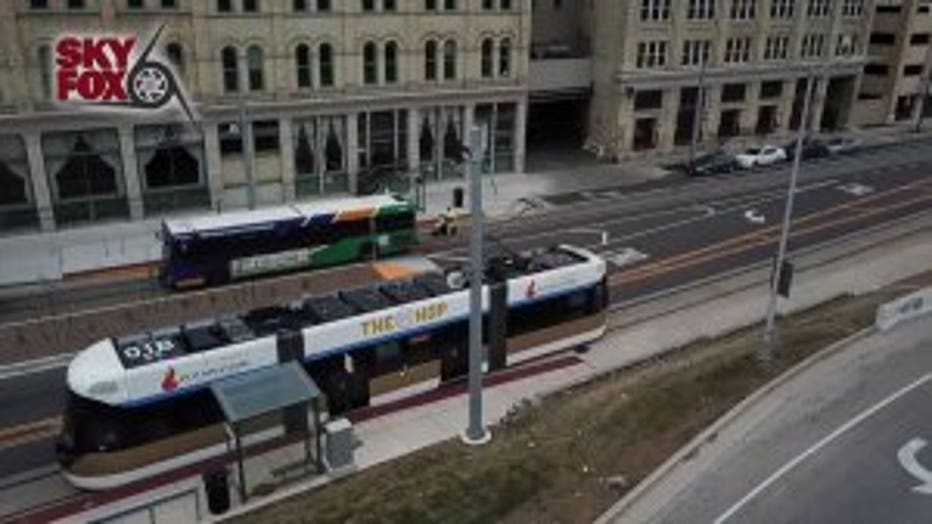 Even though most Milwaukeeans have seen snow before, this will be the first time the streetcar will be operating during a winter storm.

"We have a broom operating on those streets to kind of keep that track zone clear," said Polenske.

DPW says they will clearing some Milwaukee Public Schools parking lots spots for off-street parking. Their final tip: If you don't have to drive, stay home. 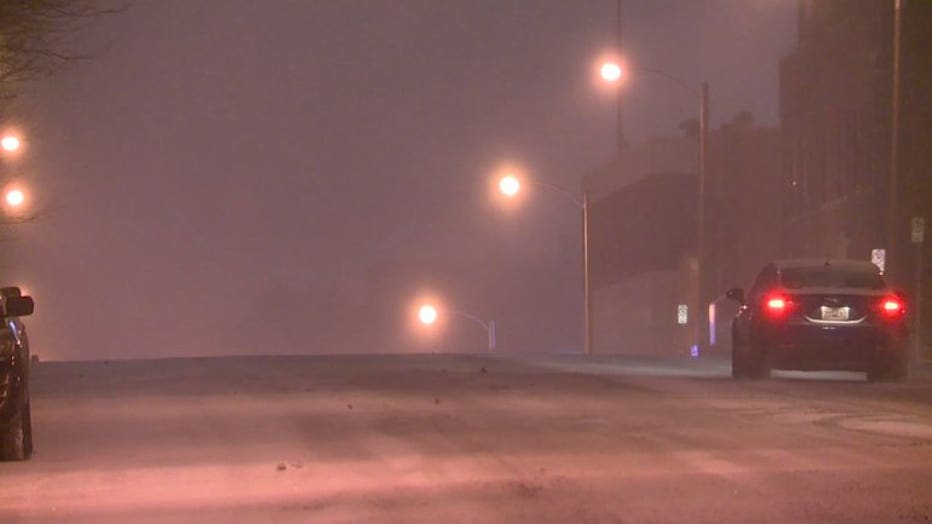