Officials with the Milwaukee Police Department's District 6 worked to come up with clever ways to drum up support and funds for the project.

"We have an autographed basketball from Steve Novak," said Sgt. David Paszkiewicz. "Our goal is about $100,000. On Wednesday, we are having a cookout." 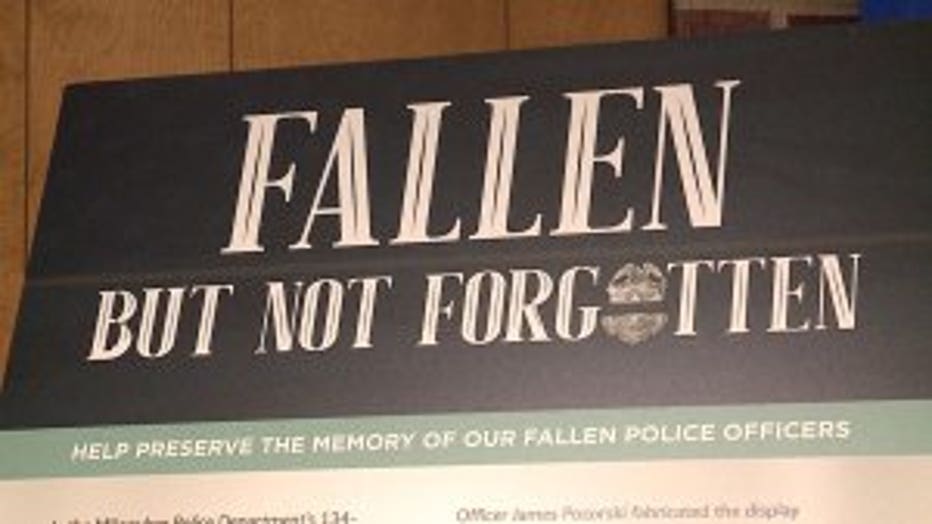 MPD scheduled a "Fallen But Not Forgotten Tailgate Fundraiser" Wednesday, Sept. 25 from 11 a.m. until 4 p.m. at the District 6 garage -- open to the public.

"We want them to be involved," said Sgt. Paszkiewicz.

Money raised through food sales and a 50/50 raffle would go towards the project honoring the men and women who died protecting Milwaukee. 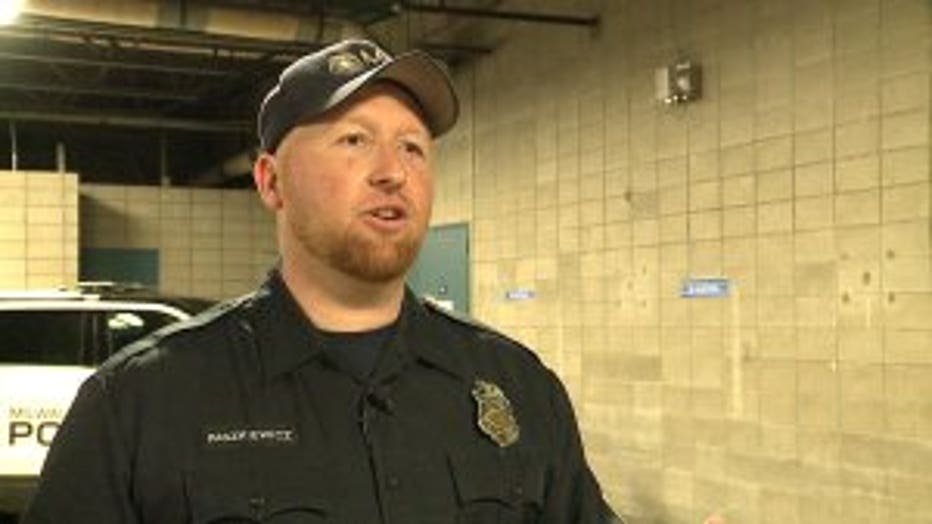 "Giving their life is the ultimate sacrifice on this job, and they should be remembered," said Sgt. Paszkiewicz.

On Monday, Sept. 23, the current memorial was under construction in anticipation of an upgrade.

"Just to see the wall, a picture and a date, doesn't do these guys justice," said Sgt. Paszkiewicz. "Tragically, we don't have enough room any more where we are holding it with the recent deaths we've had in the past two years."

MPD officials hope to add five officers to the memorial in a way that is interactive and in-depth.

"What we are trying to do is something like D.C. does," said Sgt. Paszkiewicz. "They have a memorial there where it's interactive. It's more web-based, where you come in, you can type in the officer's name, and you'll be able to see a little bit about his history, his life, and how he tragically passed. I think it's a big deal for all generations." 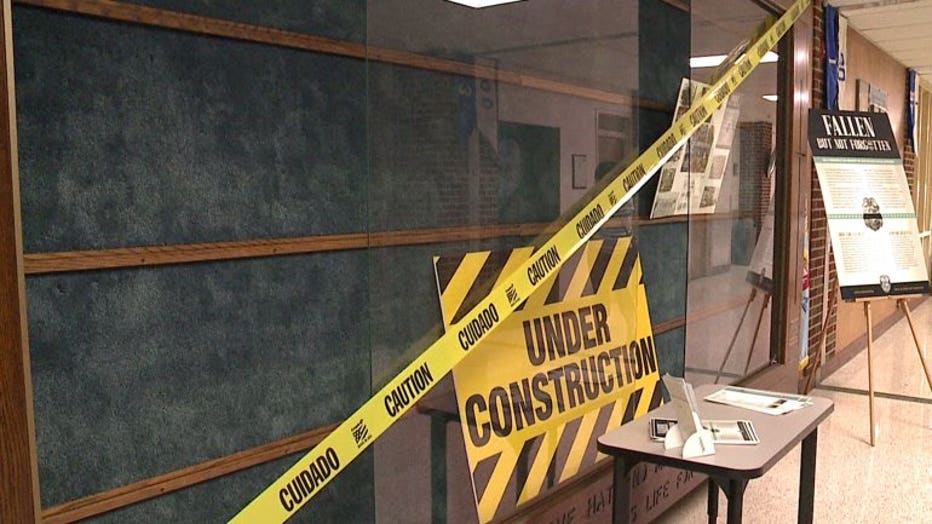 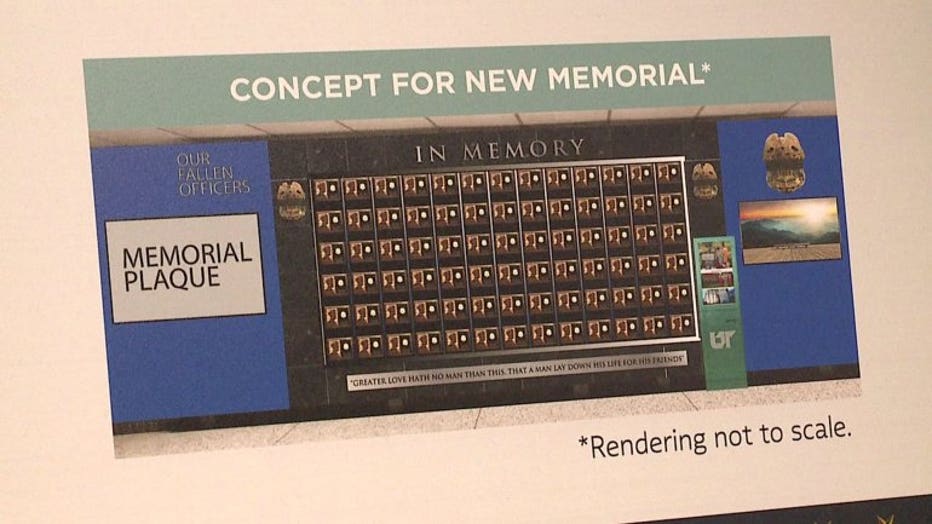 In addition to the new kiosk, there would be an app that would offer narration about the officers' lives and service available for off-site guests.

Those unable to attend the fundraiser who are interested in contributing to this project can donate online HERE.