MILWAUKEE -- Amid ongoing protests in Milwaukee, the country and the world, sparked by the officer-involved death of George Floyd on May 25 in Minneapolis -- one was a family affair Sunday, June 7 -- focused on the next generation.

"I believe that everybody deserves justice," said Charmeka Wells. "It's very symbolic because we are supporting our brothers and sisters."

A march organized for youth, led by youth, began at Parklawn Assembly of God church near Sherman Boulevard and Fond du Lac Avenue. 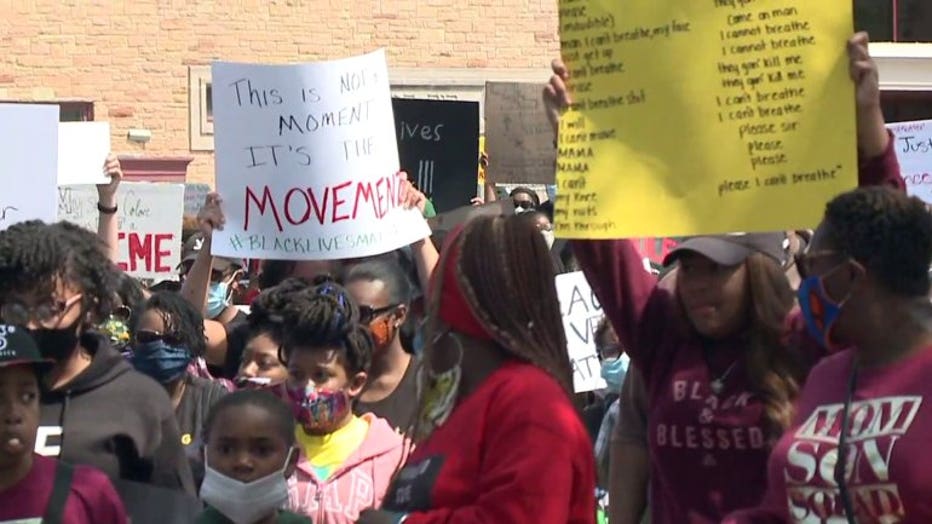 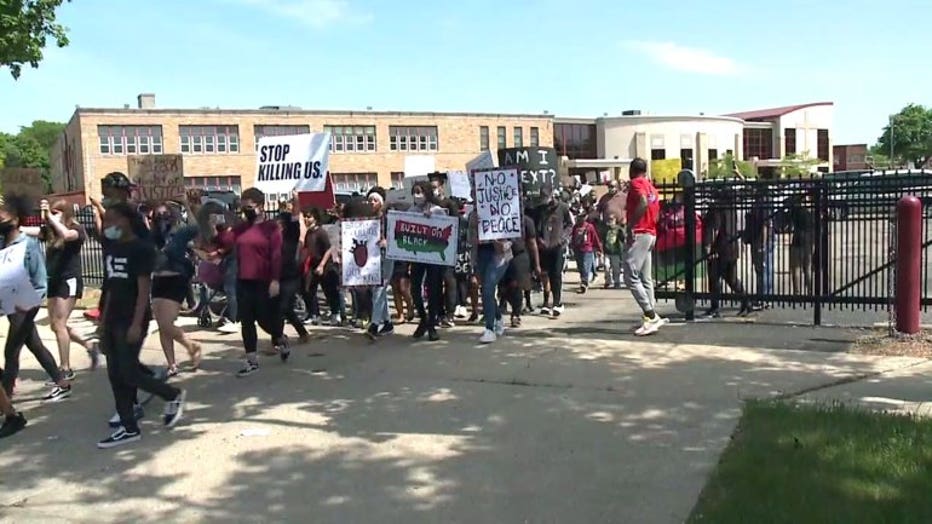 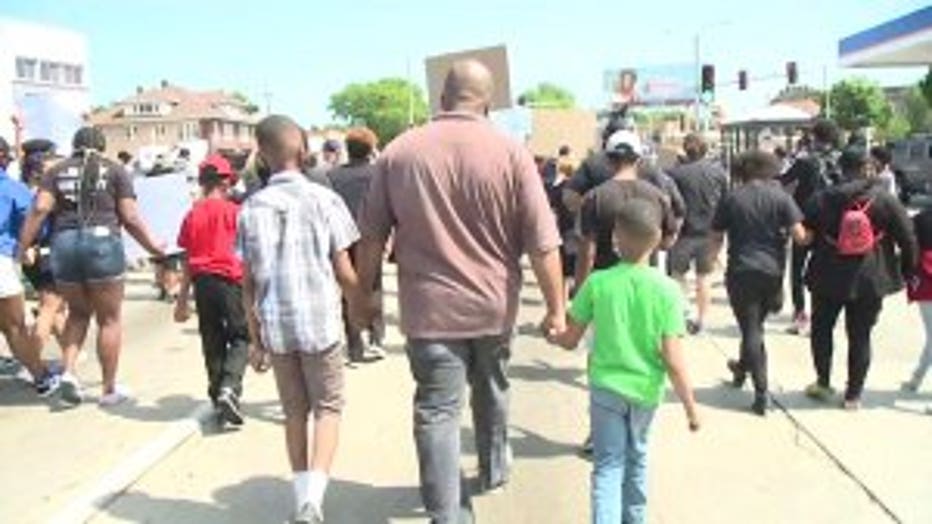 "And that's what this is all about," said Sharlen Moore, director of Urban Underground. "It's important they understand why we're at this moment. We're not gathering just to gather. We're gathering to say there are some things that are not going right."

Dozens of families marched, some hand-in-hand, while others led chants -- stopping in the heart of where Sherman Park's unrest unfolded in 2016. The Sherman Phoenix rose from those ashes, and there, on Sunday, young people took to the microphone to share their stories.

"Our children are our future," said Jasmine Reynolds. 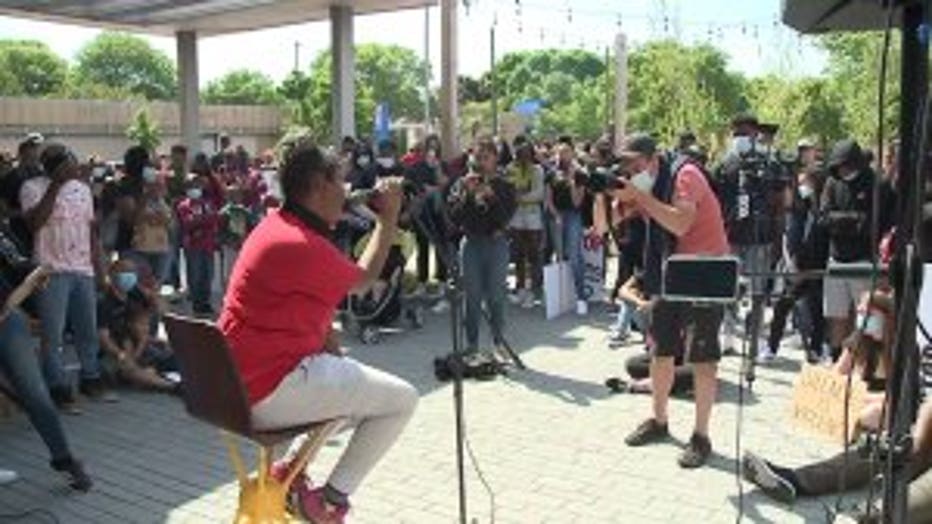 Jasmine and Antoine Reynolds said it was important to share this moment as a family.

"We want them to see that African Americans can get together, and have a peaceful protest, and have a cause that's very near and dear to our hearts," said Jasmine Reynolds.

They saw the demonstration as an opportunity for conversation -- and a way to ensure the next generation remains part of the discussion. 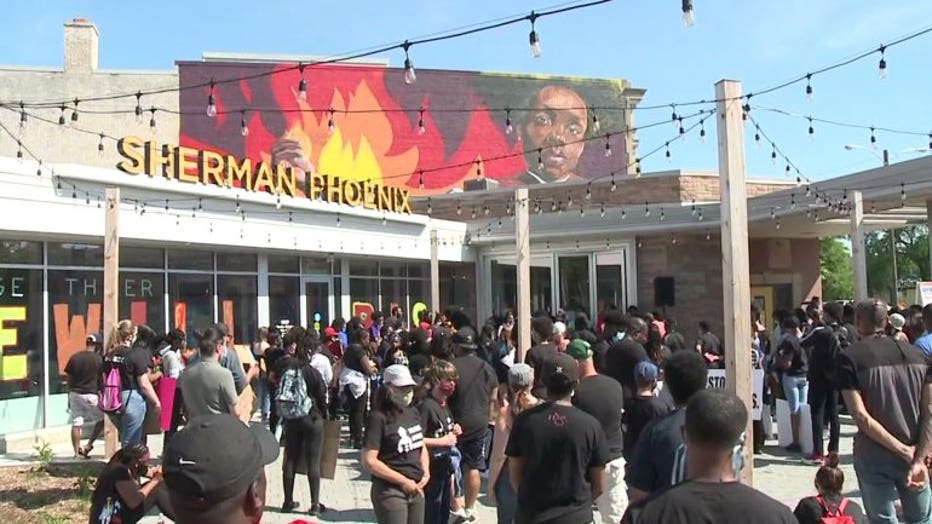 "We don't know what the future holds," said Jasmine Reynolds. "We don't know if they'll be facing the same injustices as parents when they get older."