WAUWATOSA -- A confrontation unfolds at Mayfair Mall in Wauwatosa on Wednesday, Oct. 16. This, as members of the Original Black Panthers demand accountability after a weekend scuffle at the mall. 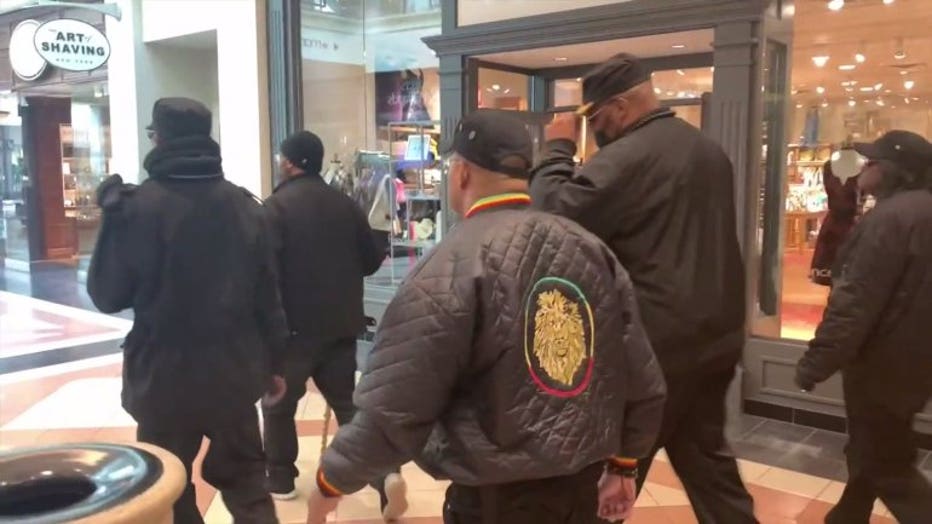 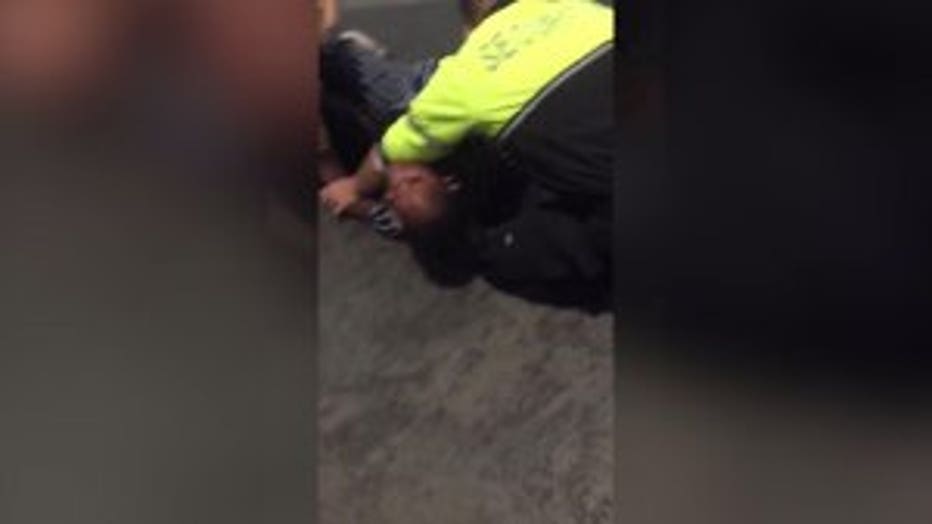 The Blank Panthers are asking the mall to fire the security guards involved after cellphone video showed them holding a pregnant woman on the ground. The woman said she had to be hospitalized after what happened.

A half-dozen members of the Original Black Panthers made their way through Mayfair Mall on Wednesday afternoon in response to the cellphone video.

"The Mayfair Mall security attacked her. Threw her on the ground. Made her lay on her stomach," said Darryl Farmer, also known as King Rick. 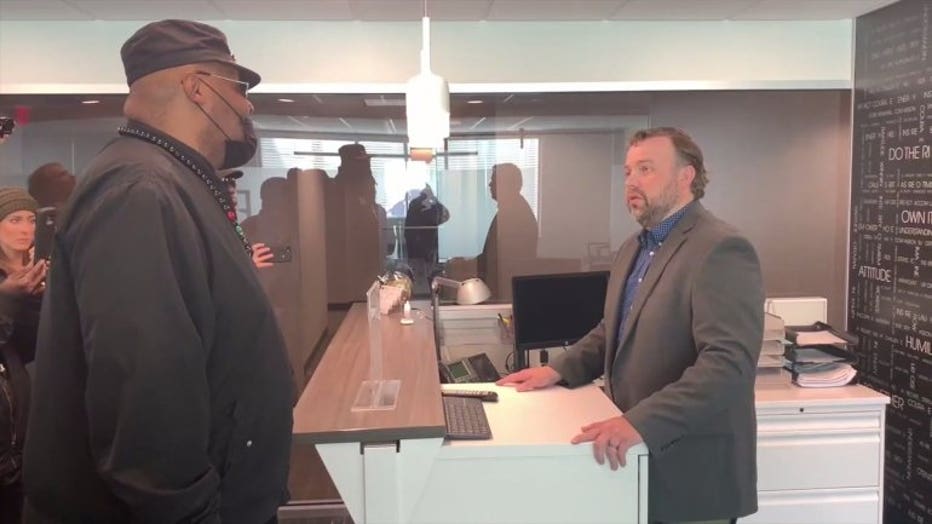 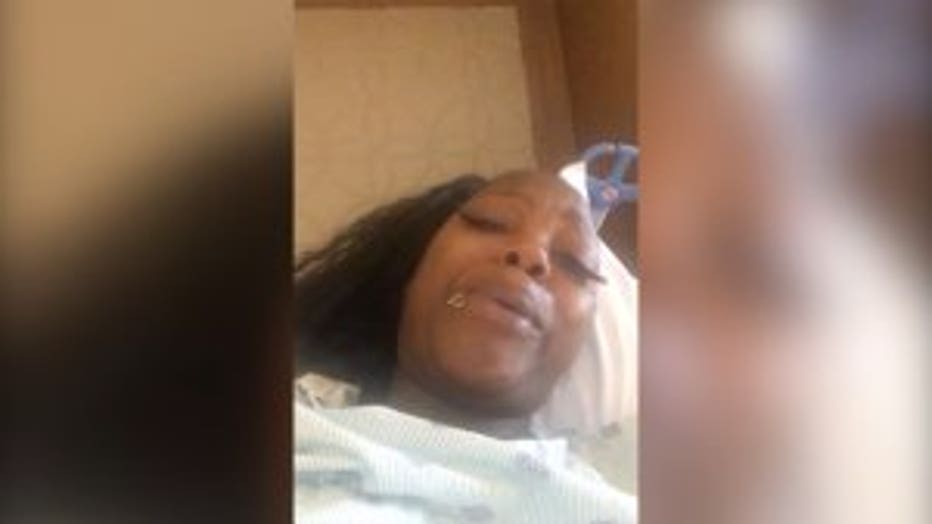 Octavia Stitts is eight months pregnant. On Sunday, she told FOX6 News she rushed to the mall the day before when she heard her 15-year-old daughter was ganged up on. That encounter was also captured on cellphone video.

"I could have lost my baby. I also could have also lost my unborn to some nonsense that me and my child have nothing to do with," Stitts said.

From her hospital bed, Stitts told FOX6 News she tried to step in, but was taken down by security.

Farmer demanded the security guards be fired during a visit to the office of Mayfair's general manager.

"We're going to disrupt, disturb. We are going to be good friends, me and you," Farmer said.

Wauwatosa police say six people were initially detained after the scuffle. Two were arrested for disorderly conduct. Officials hope to wrap up their investigation by next week -- saying more arrests are possible. Police are also looking into the conduct of the security guards. But investigators say they are not likely to be charged. 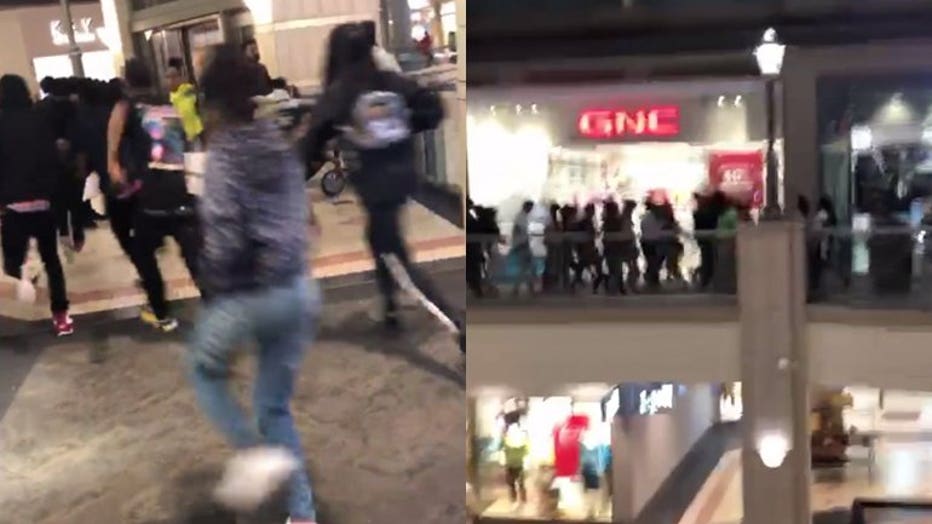 Farmer promises his group will return -- and is urging African-American Mayfair shoppers to take their business elsewhere. 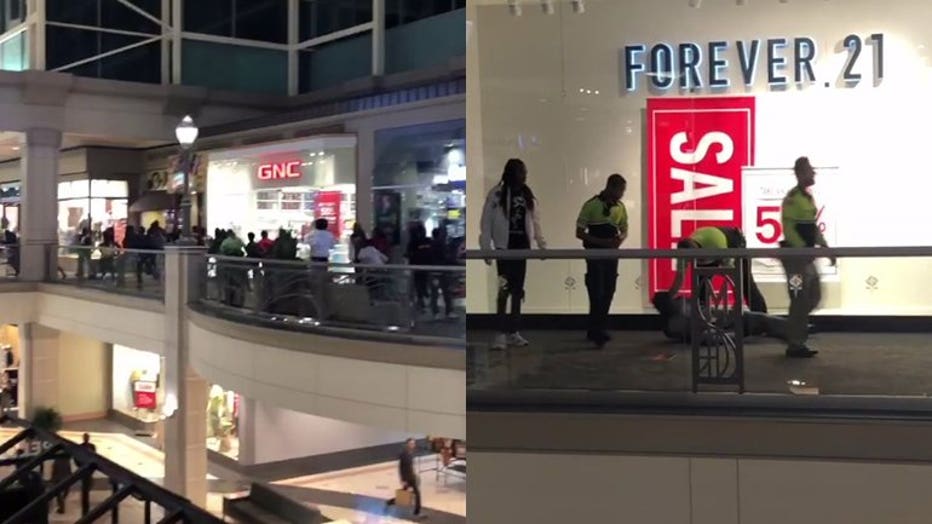 Mayfair previously told FOX6 News that individuals involved in this incident were "disruptive, uncooperative and became physically assaultive towards security officers." Police say the pregnant woman in the video was not one of the people arrested.