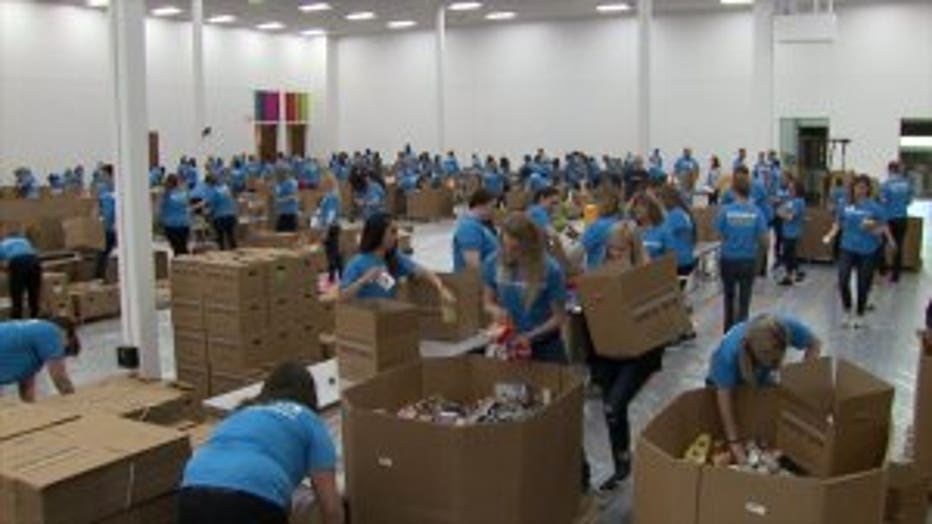 More than 500 spent the day organizing and packing more than 120,000 pounds of food, during what Hunger Task Force officials said was their largest food sort ever!

"It looks like chaos but it's organized chaos. Everybody is sorting food into a specific category," Sherrie Tussler, Hunger Task Force executive director. "We're gonna make sure that local families get all the kinds of foods they need to be healthy and eat well." 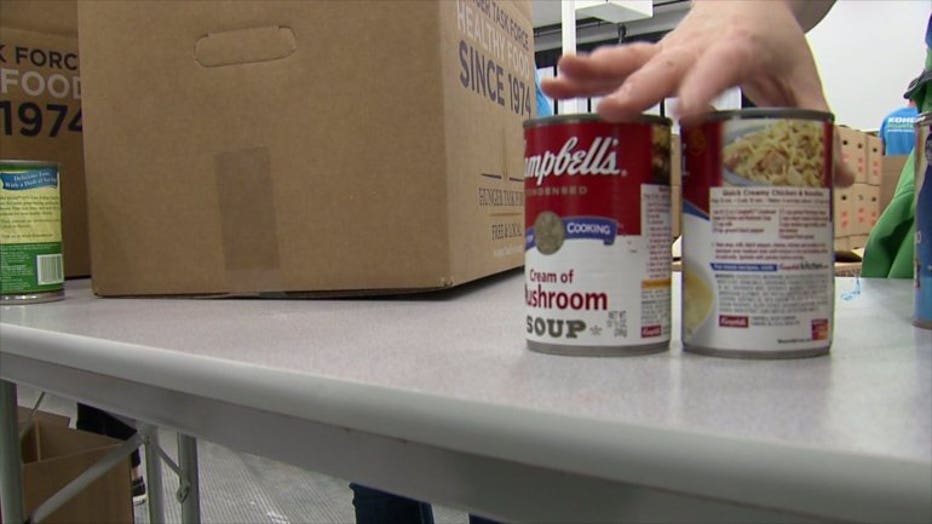 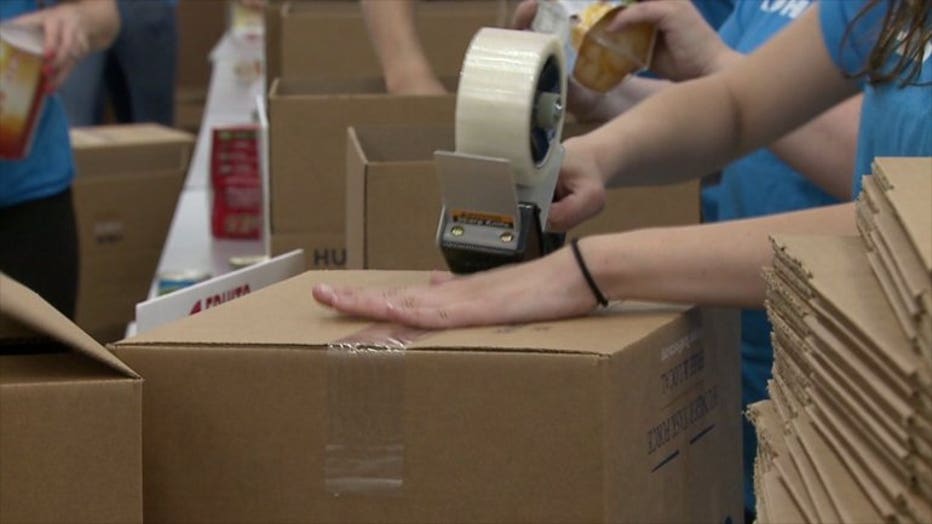 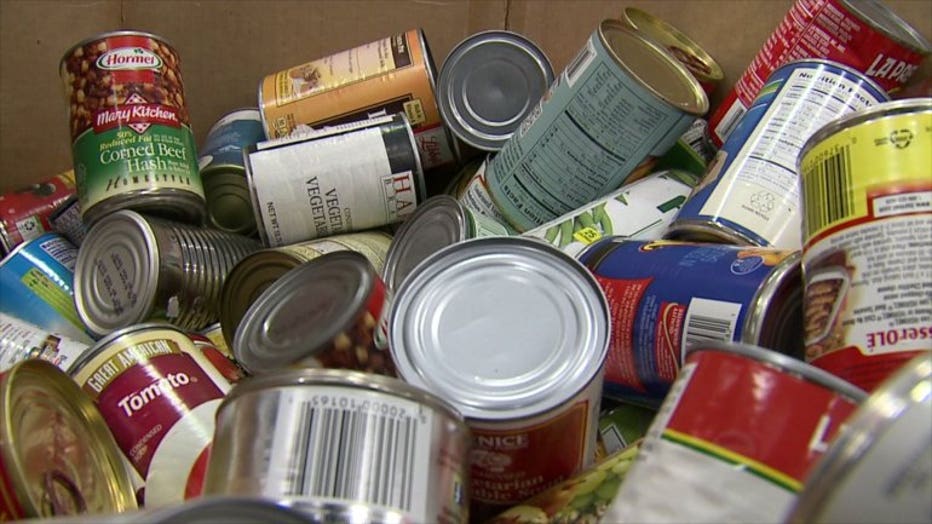 All of the food sorted Tuesday was collected by mail carriers during the "Stamp Out Hunger" drive.

The volunteers worked hard, and had all 120,000 pounds of food sorted in just one hour!