BROWN DEER -- Dozens of people took their messages to the sidewalks of Brown Deer Road, peacefully protesting police brutality on Saturday, May 30.

Near the intersection of 51st Street and Brown Deer Road, many held signs calling for justice and saying "Black Lives Matter." 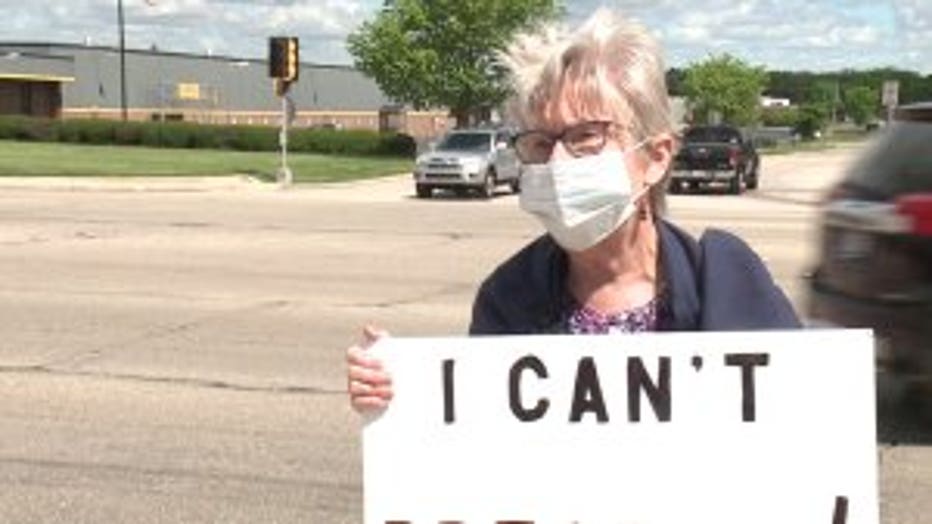 Diana Otterbacher, a civil rights activist back in the 1960s, organized the protest.

"When things get out of hand, and there's violence, destruction and looting, then that takes away, you know, from the true message," Otterbacher said.

Otterbacher says she can't believe the racism still evident in the U.S. and that protesting peacefully was the best way to make a statement. 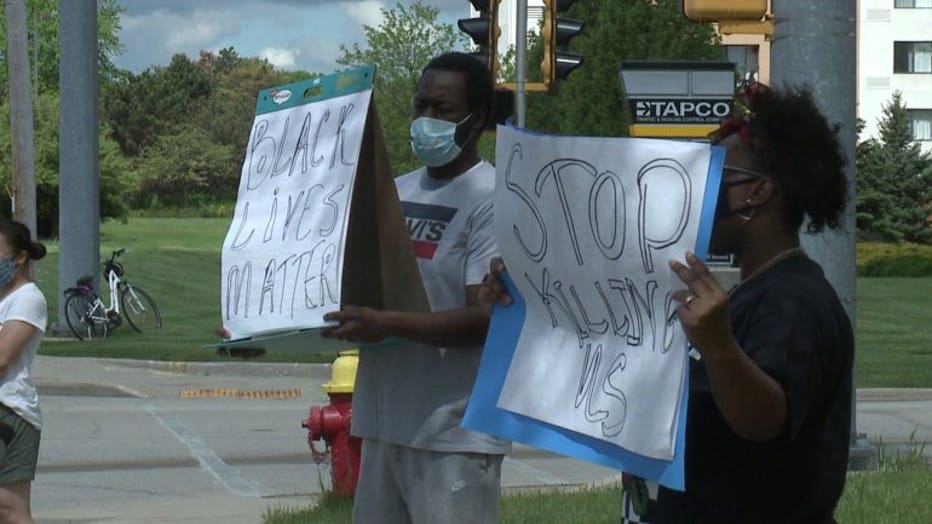 Protest near 51st and Brown Deer