Orange barrels removed as Bluemound Road bridge reopens, but as one bridge opens, another closes

Orange barrels removed as Bluemound Road bridge reopens, but as one bridge opens, another closes

MILWAUKEE (WITI) -- There's both good news and bad news for drivers who frequent Highway 45. One bridge has reopened and another has closed as part of the Zoo Interchange construction project.

The orange barrels at the Bluemound Road bridge have been a fixture since October 2014 -- but construction crews worked feverishly to get the work done so they could be removed. 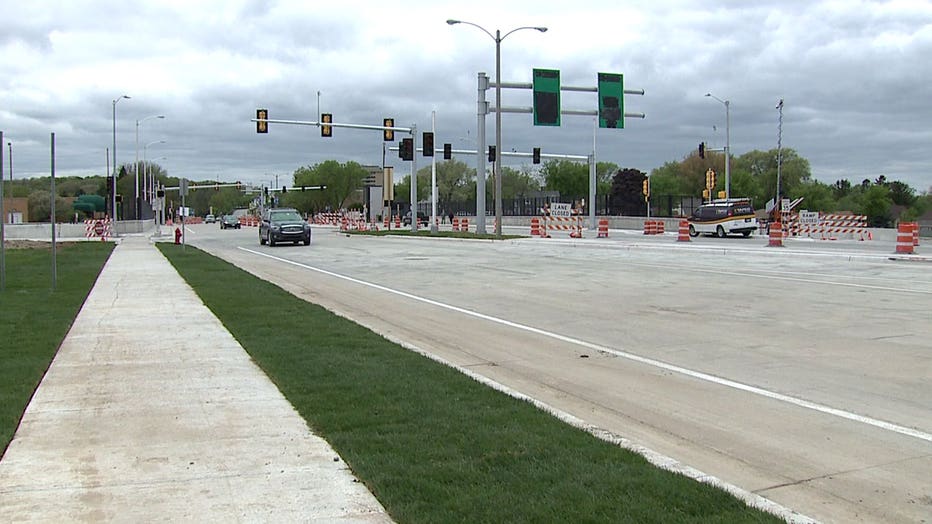 "We do expedite this. We do work a lot of hours. Contractors have been out here a lot of hours. They call this 6/24 -- six days, 24 hours to maintain the schedule. I`m happy to say we can deliver this portion of the project early," Mark Klipstein with the Wisconsin Department of Transportation said.

Drivers FOX6 News talked with said they didn't mind the bit of inconvenience the orange barrels caused on the busy Bluemound Road.

"Seems like it's easy to find your way past the construction. The detours are easy to follow," Trevor Brooks said. 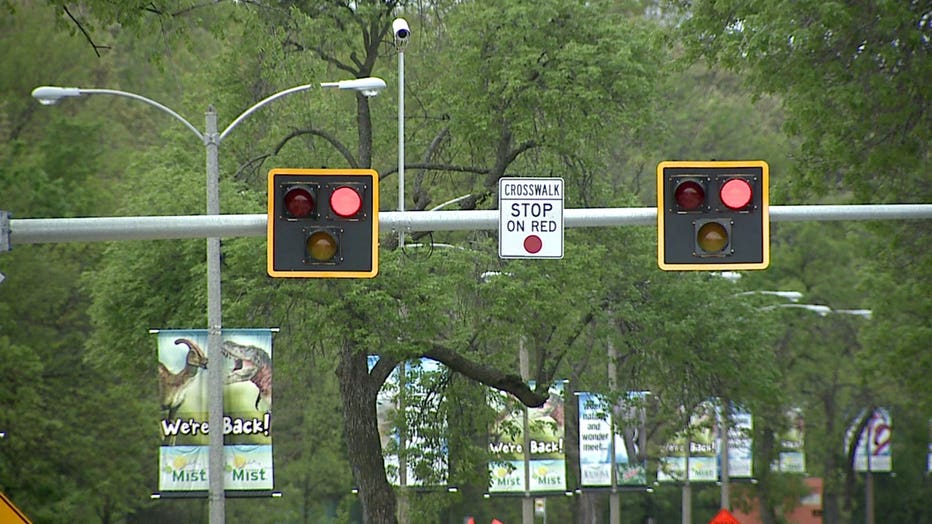 "As part of the Bluemound Road project, we do have pedestrian beacons at 99th and Bluemound,. That`s some new technology -- beacons that are integrated with our traffic signals and a new configuration for the traveling public," Klipstein said. 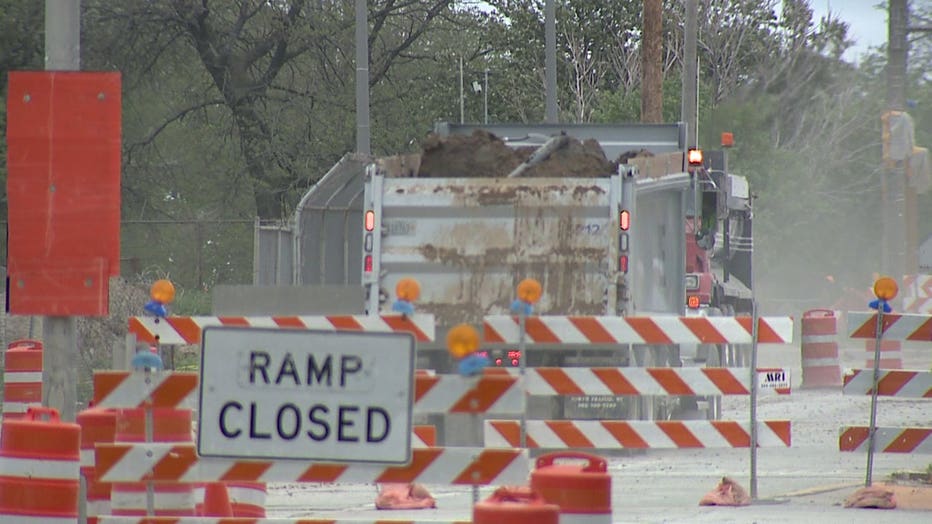 So far, crews have been able to stay ahead of schedule, but DOT officials are reminding motorists to be patient as construction continues.

The Wisconsin Department of Transportation says the Zoo Interchange construction project is the largest project in the state.

Construction will continue through 2018 because of the size and complexity of this project.

The core reconstruction is scheduled to take place from 2015 through 2017, and then the north leg of the interchange (US 45) is scheduled to be completed by the end of 2018.