The first of three public listening sessions scheduled in Kenosha in the wake of the police shooting of Jacob Blake in August was held Sunday.

KENOSHA, Wis. - The shooting of Jacob Blake by a Kenosha police officer on Aug. 23 and the unrest that followed put a national spotlight on Kenosha. Now, city officials are working on a path forward and inviting the community to help. The first listening session was held on Sunday afternoon, Sept. 20.

Kenosha Mayor John Antaramian said he wants members of the community to be involved in moving the city forward, and the listening sessions are an opportunity not for discussion, but simply for people to be heard. 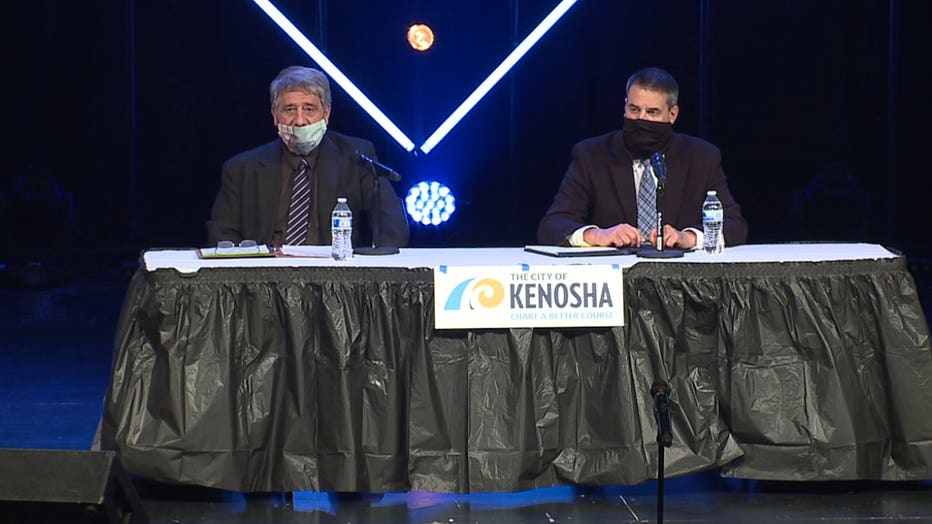 "What do I love about Kenosha? At this moment, nothing," said Brian Little. "I'm ashamed of our city."

An open mic at Journey Church on Sunday drew honest and candid remarks about the police shooting of Jacob Blake and the unrest that stemmed from it.

"I think it peeled back a layer of Kenosha that's been bubbling up underneath for a while now," said Little. 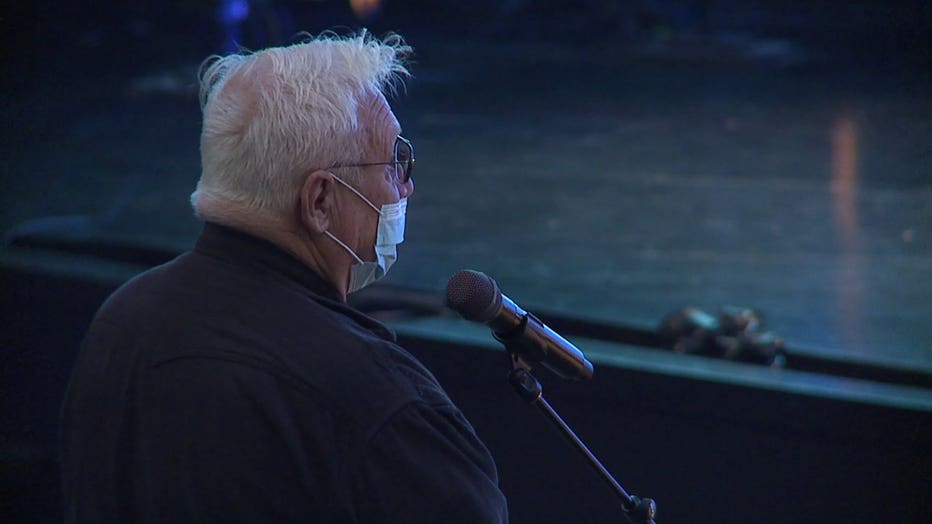 "If you have a felony warrant out for you, it's not for jaywalking," said Paul Taulu. "This man purposely went against law enforcement."

"I'm saddened by this community," said Cynthia West. "I'm sad by the fact they burned it down because somebody could have died in those fires. Those children could have died." 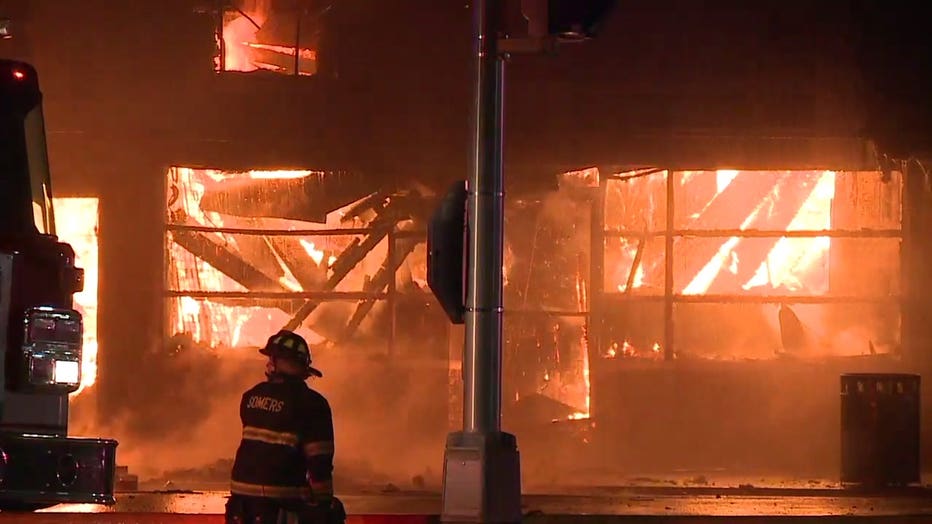 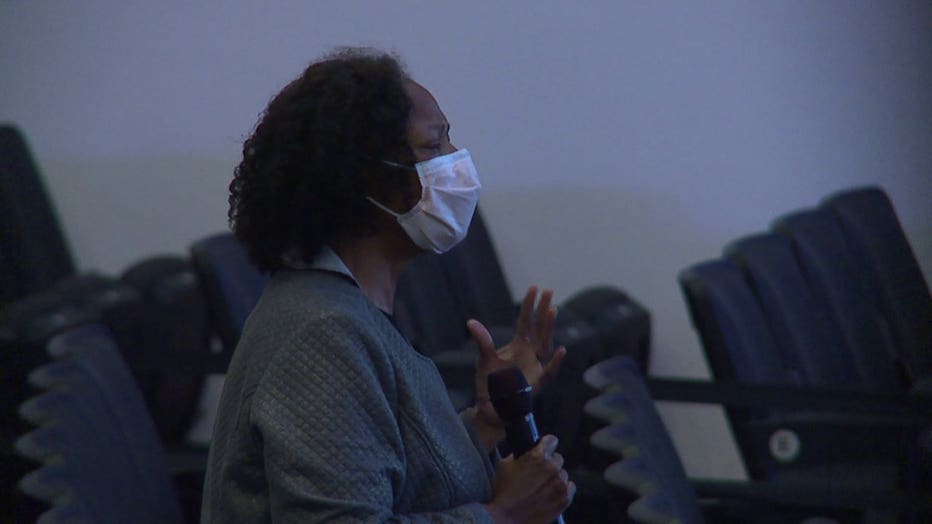 "I believe our community can start healing if the change starts at our police department," said Gary Richel. "I think that the starting point would be the racial diversity in the community match the community in the police force."

Over the next three weeks, the city will host three more listening sessions, compile feedback and come up with what they've dubbed the "Commit to Action Roadmap" -- a plan to heal, unify and rebuild Kenosha. 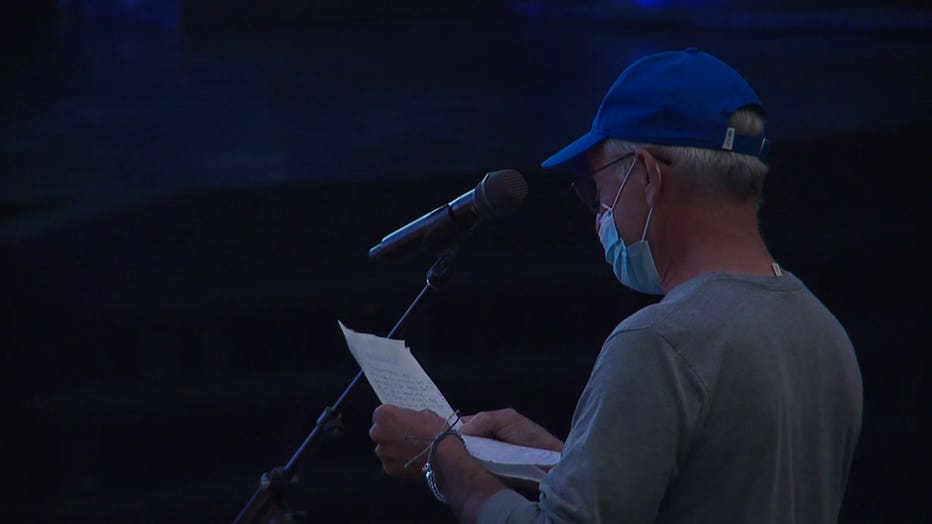 "I believe in the end we'll be able to come back with a much stronger community," said Mayor Antaramian.

FOX6 News was told the city has reached capacity for in-person participation at the next three listening sessions but will be streaming them on social media.

In NC, family of Jacob Blake calls for end to 'vicious cycle of hate'

Mike DeVaul, a YMCA executive in Charlotte who grew up with Jacob Blake Sr. said Jacob Blake Jr.'s life is still a cause for celebration.

The family of Anthony Huber, a 26-year-old Silver Lake man killed during the Kenosha protests, released a statement through their attorney.

The school district apologized and is investigating the assignment that also listed Joseph Rosenbaum, one of the protesters Kyle Rittenhouse is accused of killing.