OOSTBURG -- An Oostburg man accused of making threats of terrorism to local schools went before a judge in Sheboygan County on Wednesday afternoon, Nov. 6. 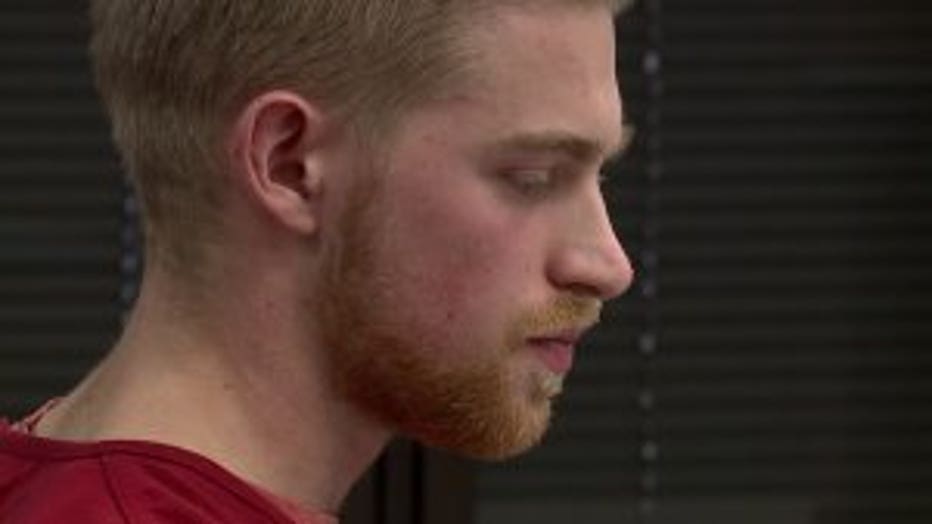 22-year-old Aaron Mauer is charged with making a terrorist threat and disorderly conduct for a Snapchat story picture prosecutors say he posted for Halloween.

"He had a friend take a picture of him in dressed in a quote-unquote costume," said Brock Peters, Sheboygan County Sheriff's Deputy.

The Sheboygan County Sheriff's Office is not yet releasing the picture which allegedly shows Mauer dressed in a mask and holding an AR-15 with the caption, "Coming to a school near you." Investigators say they later found six guns inside Mauer's home. 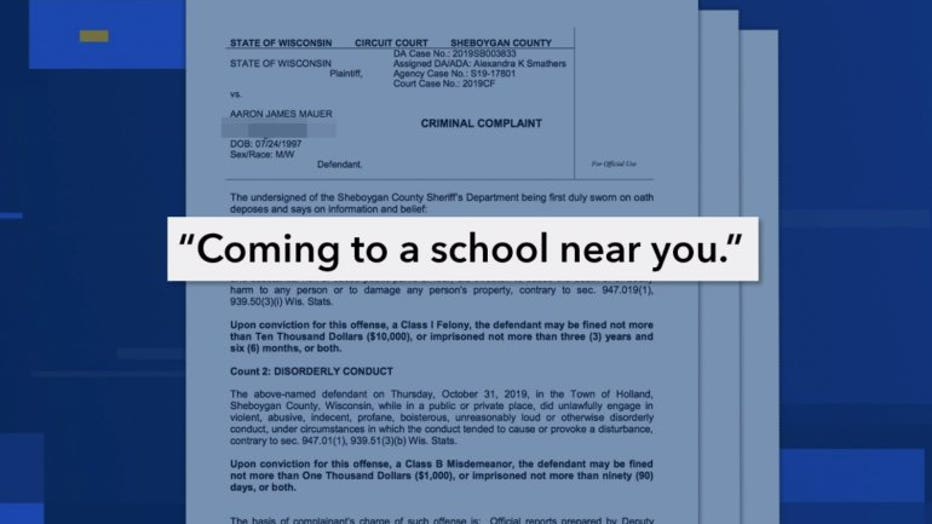 "It was Halloween Day. He was in a Halloween costume, and posted a picture of himself in his costume," said Barbara Kirchner, Mauer's defense attorney. "He told me he put it on his story as a joke; because of his dark humor." 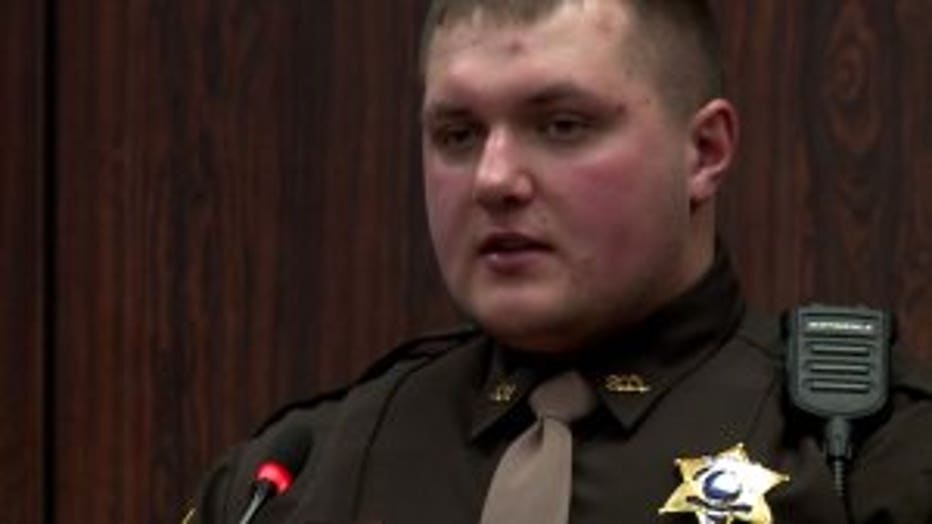 "He wasn't sure if Aaron would be acting on this due to his recent deployment across seas," Peters said.

"During his time with the Wisconsin accrued and earned numerous awards and accommodations," Kirchner said. 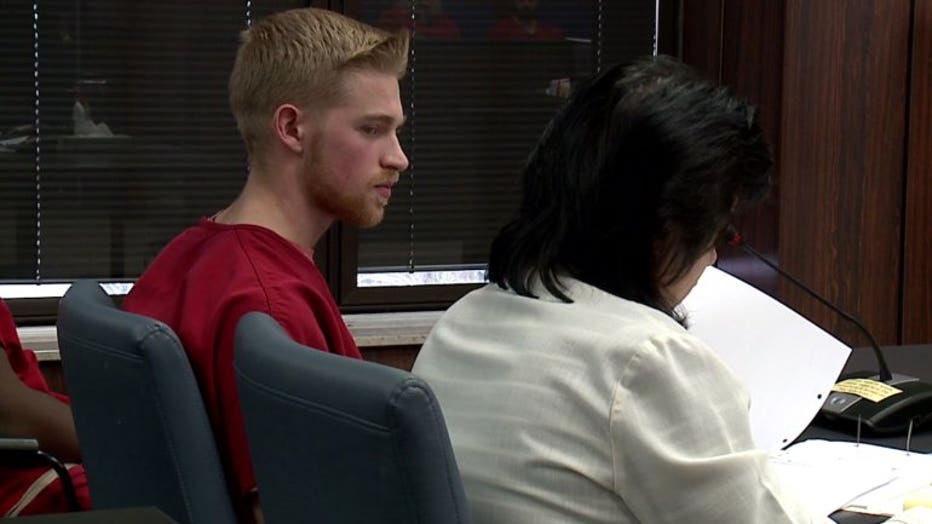 "It did provoke a disturbance." - Judge Rebecca Persick

The judge ultimately decided the criminal case will move forward.

"It did provoke a disturbance," said Judge Rebecca Persick.

“Our resource officer on staff and the Sheriff’s department have been communicating regarding the situation and we have let our parents know. We are not aware of any specific threat to Oostburg School District at this time.”