MILWAUKEE -- Many people faced their fears and went "Over the Edge" at Miller Park to raise money for Special Olympics Wisconsin on Saturday, September 3rd. Their daring efforts benefited thousands of athletes. 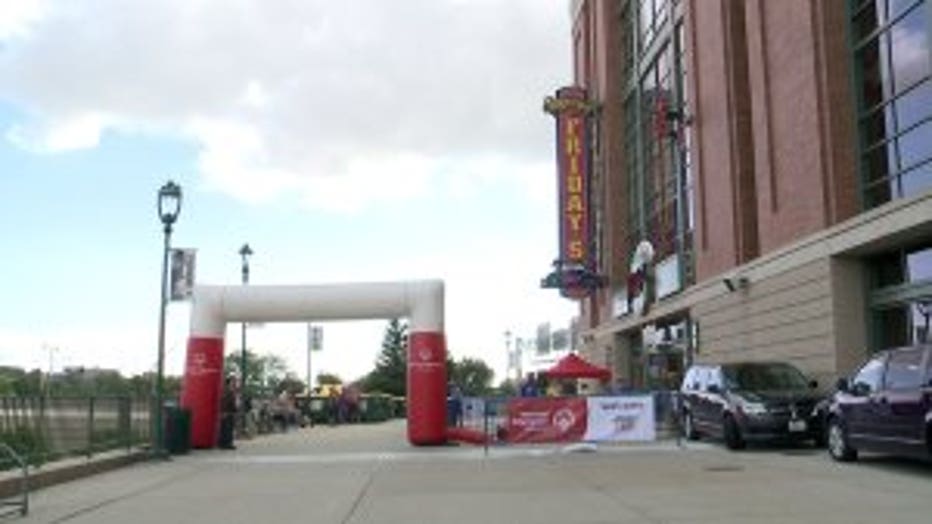 "He said like 28 people are going to jump off," said Marty & Gene Nidy, son rappelled for Special Olympics.

Marty and Gene Nidy's son, Scott, was up for the challenge as he's done some rappelling before.

"I worry about things that haven't happened but I'm also unbelievably proud of him," said Marty & Gene Nidy. 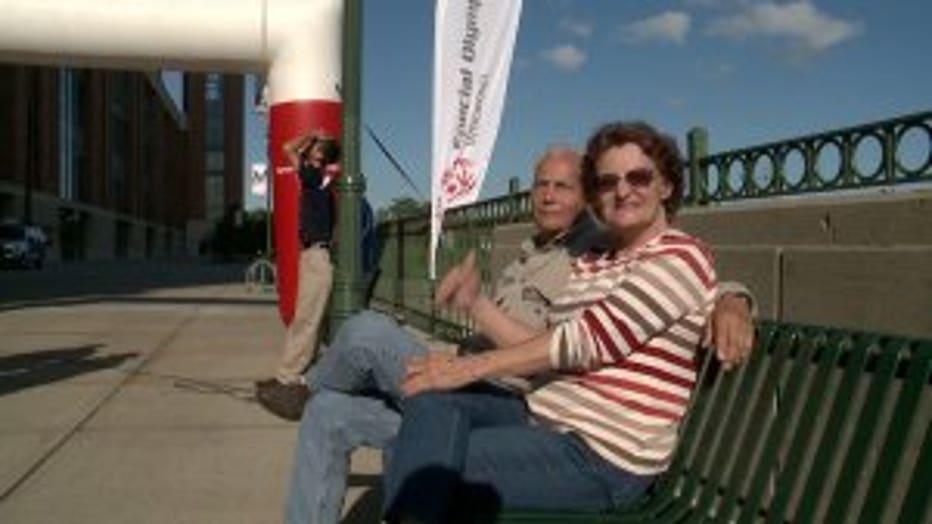 Scott Nidy has been completing missions like this with the military for 25 years -- he's also a rappel master.

"I thought this would be an opportunity to go up an icon building," said Scott Nidy.

Scott is also happy to contribute to the Special Olympics Southeast Wisconsin.

"It's a great cause and I had a great time," said Scott. 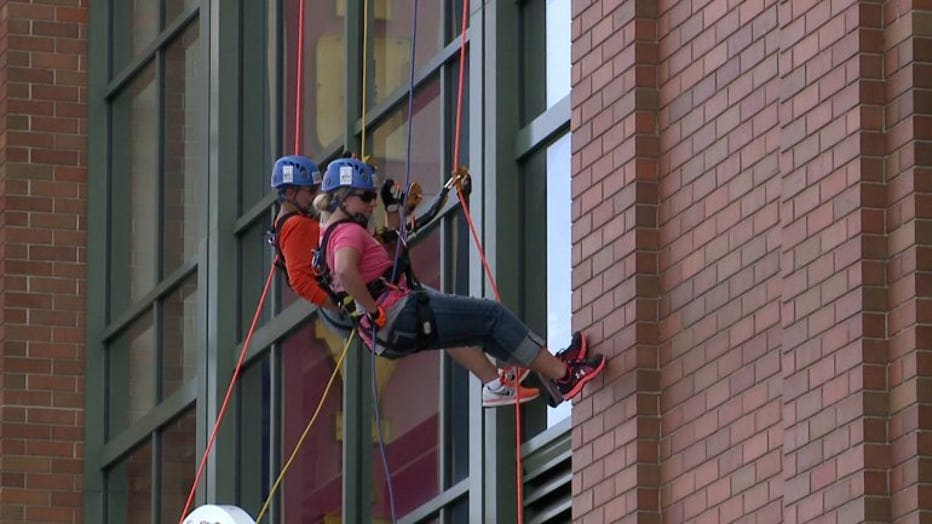 Each participant means more Special Olympics athletes can compete at their sports. 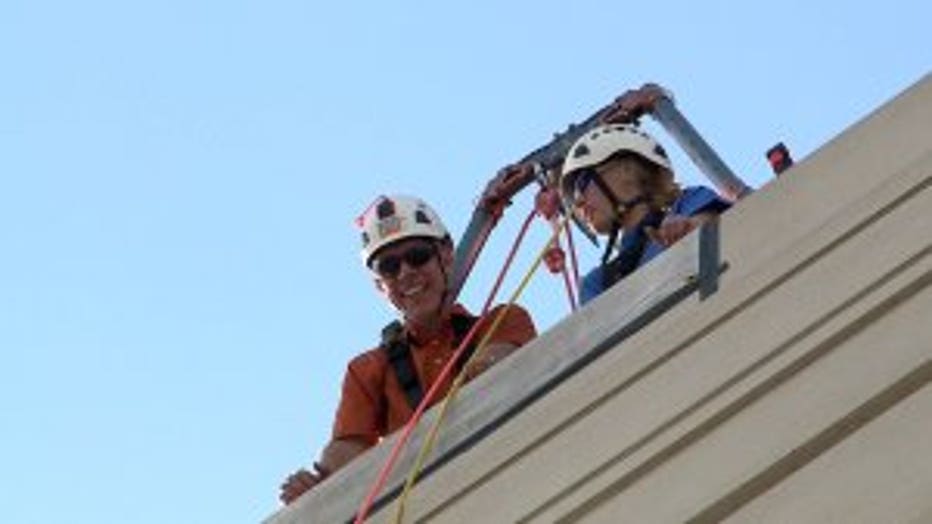 Cindy Bentley is an athlete who left the rappelling to her friends.

"To me that would be scary; me trying to go up there but I think it's raising awareness for Special Olympics," said Bentley.

This is the seventh annual "Over the Edge" fundraiser and the third year participants have scaled 100-feet over Miller Park.

"It's one of those bucket list items that you know you can go up there and be adventuress," said Kelley Mawhinney, Special Olympics Wisconsin. 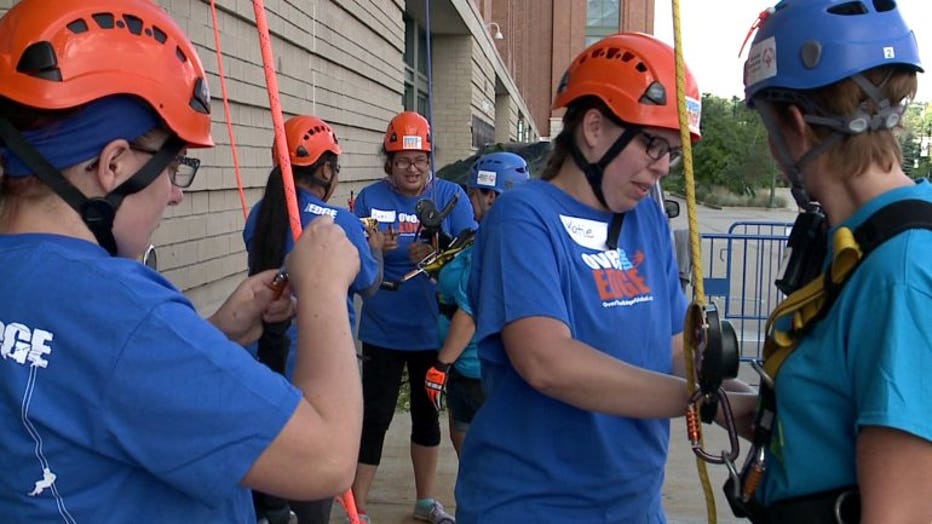 This year's event raised over $40,000 and it will benefit 2,000 athletes here in the Milwaukee area.