Athletic shoe may be clue in fatal shooting of Waukesha man

Athletic shoe may be clue in fatal shooting of Waukesha man

WAUKESHA -- Police say an athletic shoe found at the scene of a fatal shooting in Waukesha on Friday evening, August 14th may be a clue in the case. Investigators believe it was left behind by the suspect. 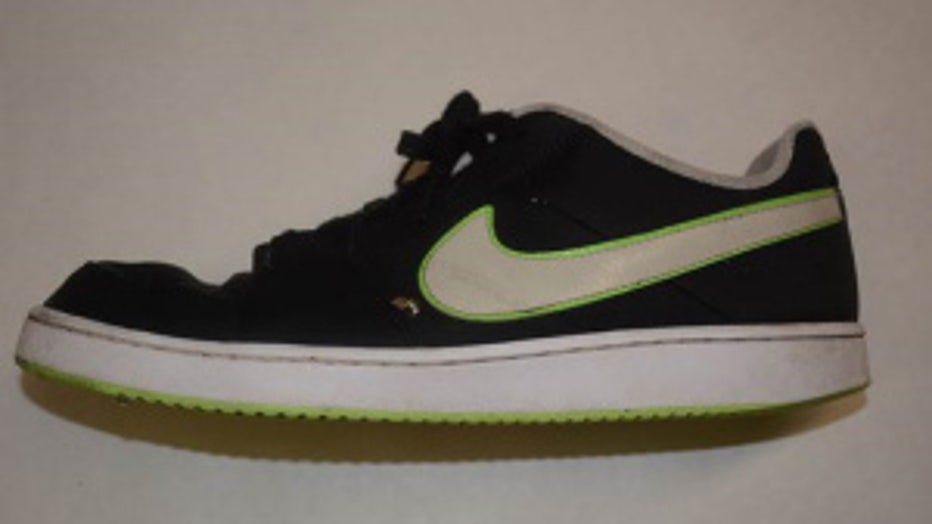 Officials identified the victim in this case on Monday, August 17th as 40-year-old Kevin Hueman. They say he was a married father of a six-month-old child -- and shot outside of his family's home on E. North St. at Albert St.

Mateo Guerrero is the victim's neighbor.

"It's weird mostly because nobody really knows who did it. And it's weird, just weird," said Guerrero. "Whenever he was out, we'd say hi and stuff. But I didn't know him personally."

Guerrero was at work when his neighborhood turned into a crime scene. Police tape still lingers.

"We circled around I'd say for at least a half hour, trying to get home. But we just ended up parking the car down the street and walking home," said Guerrero.

Waukesha police say they are using every resource available to identify and arrest the suspect in this case.  They urge anyone with information about the suspect, the shoe or the shooting to call 262-524-3926. 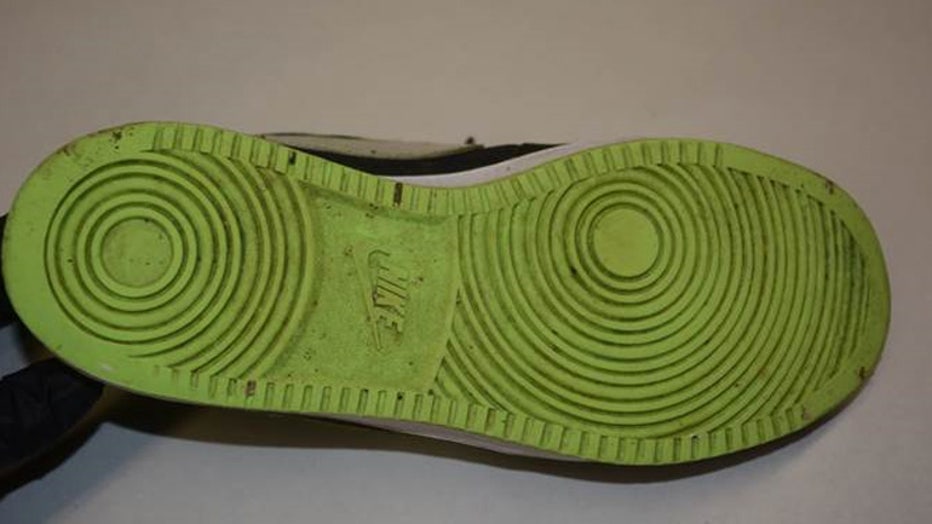