MILWAUKEE -- A Milwaukee mother and her baby were killed in a reckless driving crash one year ago, and family members and others gathered Tuesday, Oct. 2 in an effort to prevent this from happening to another family. 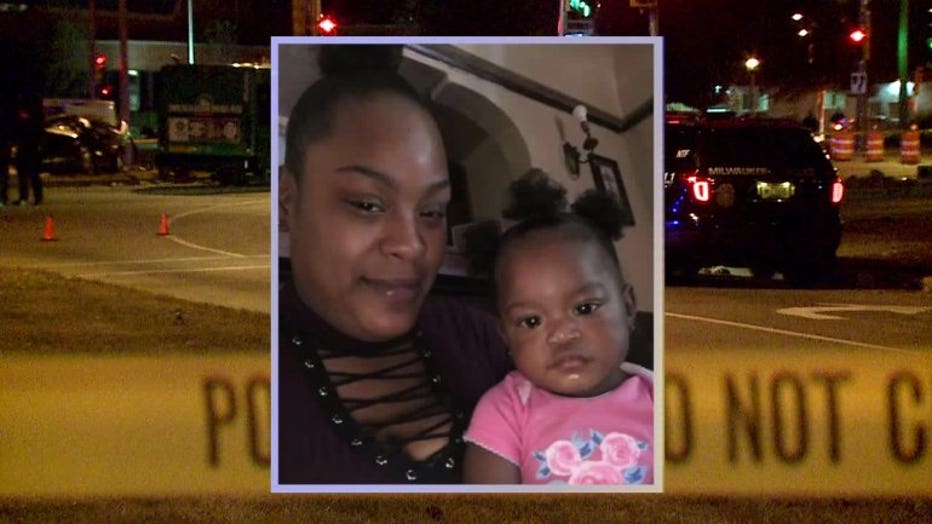 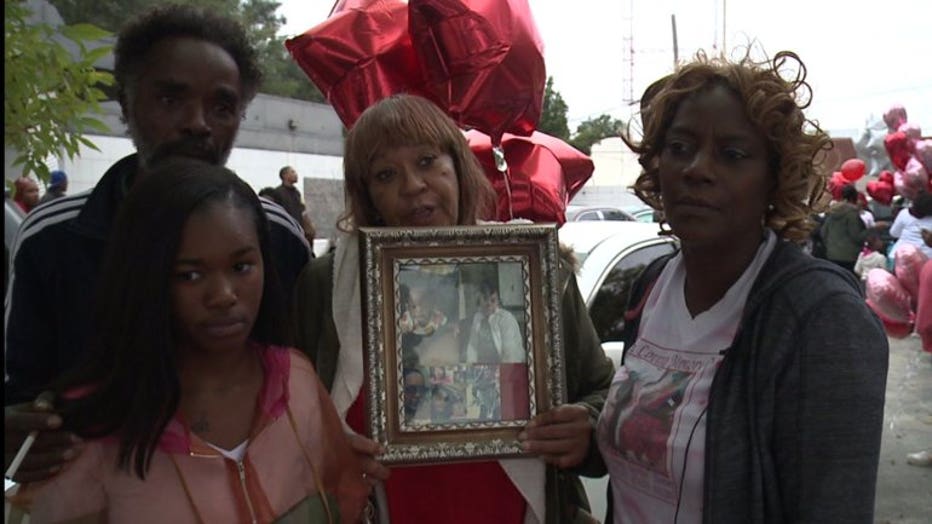 "She's gone because of him," said Marilyn Copeland, Rhodes' aunt.

Prosecutors say 22-year-old Reggie Gaston was selling drugs shortly before the crash. He didn't have a license, and allegedly ran a red light at nearly 80 miles-per-hour -- slamming into Rhodes' vehicle. Rhodes and her baby were killed instantly. A cousin in the vehicle survived. 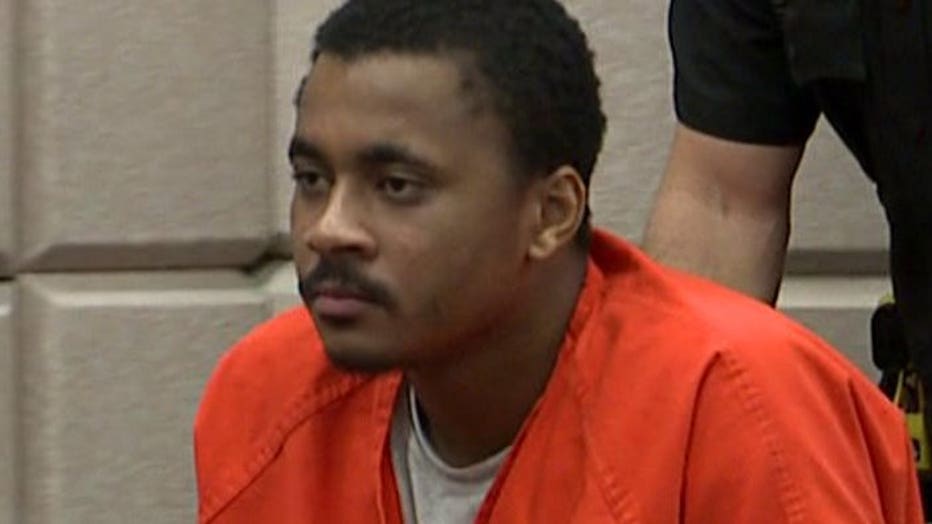 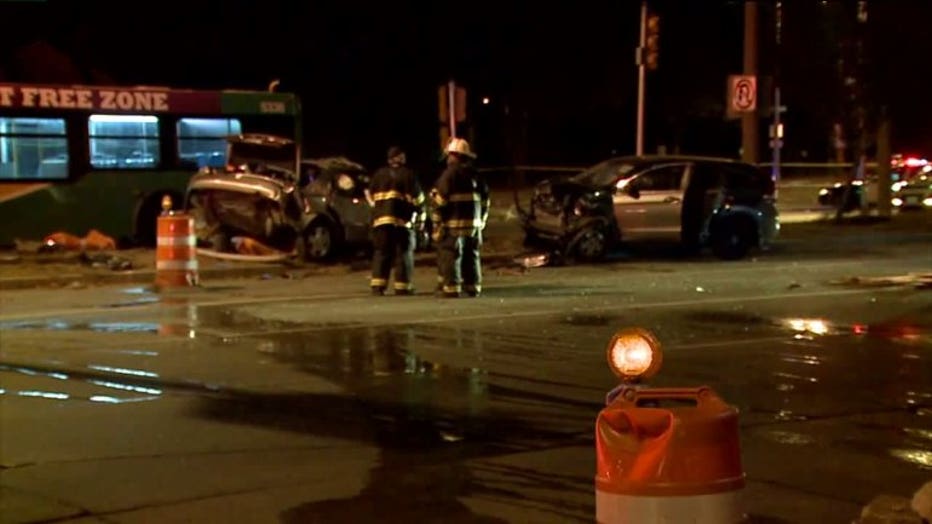 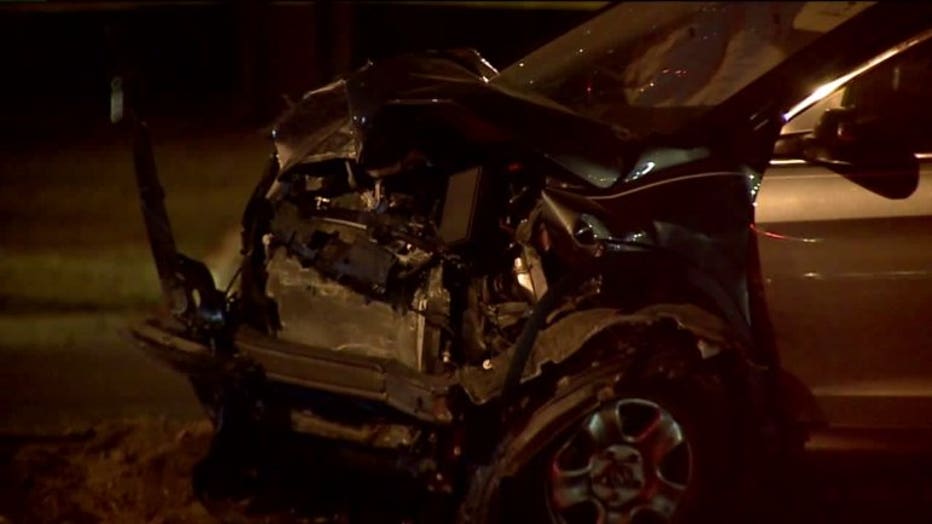 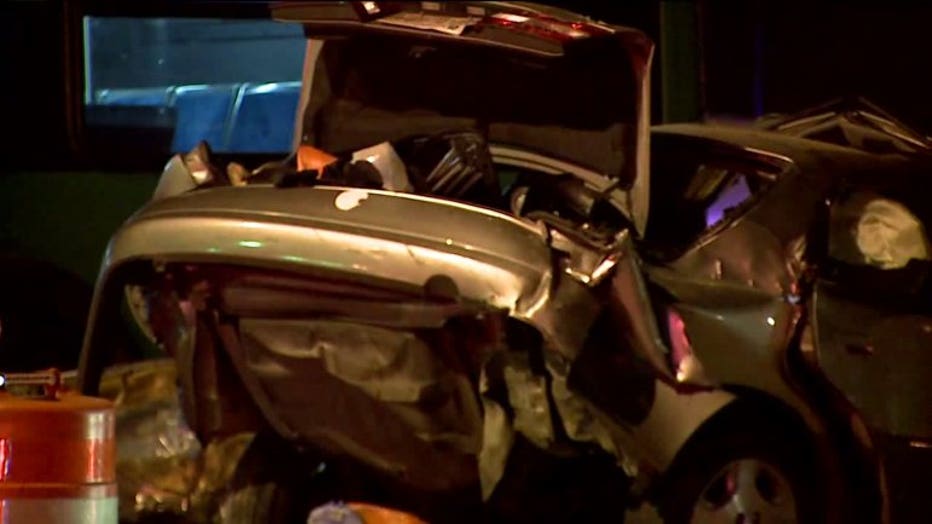 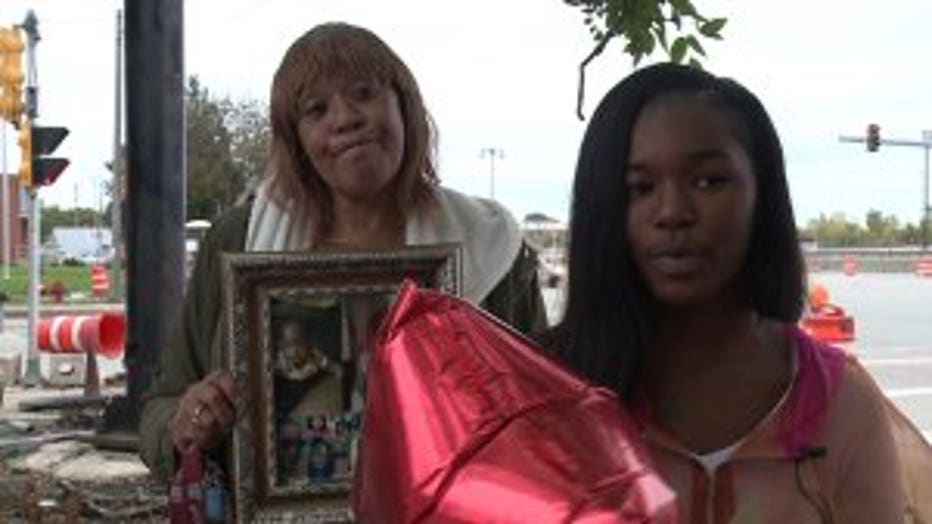 Hicks said one year later, she still feels the pain from that day.

Surveillance video from a county bus shows Gaston hobbling away from the wreck. Investigators tracked him to a nearby hospital, as police on scene found crack cocaine in his vehicle, prosecutors say.

"It's been a struggle and it's always going to be a struggle -- but we miss her so much," said Copeland. 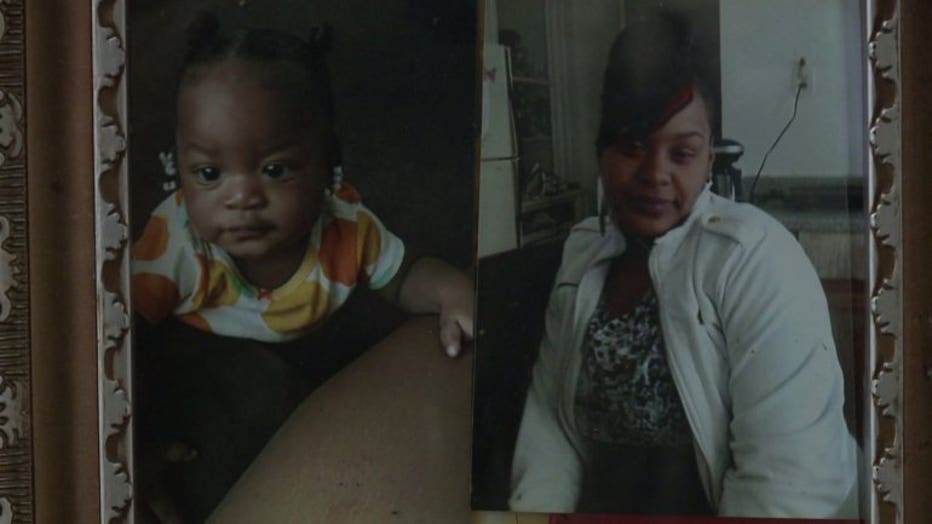 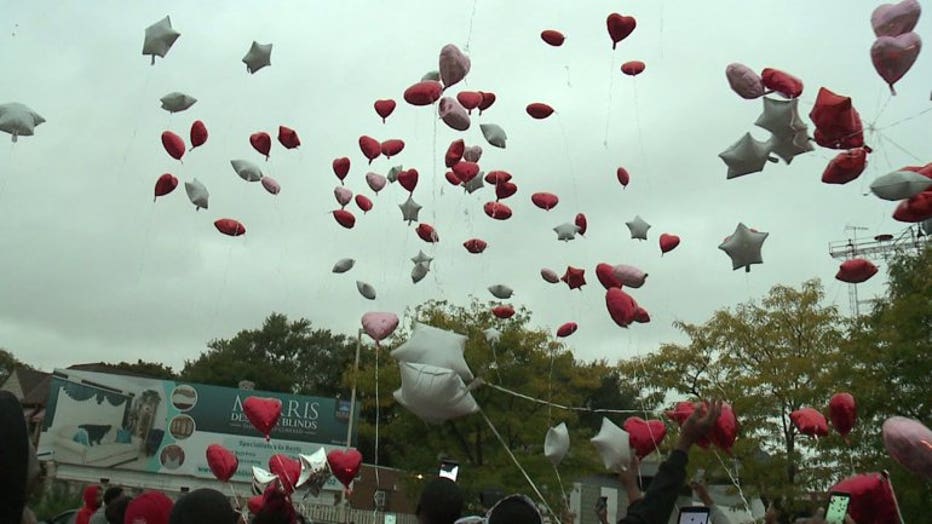 He was in court for his final pre-trial hearing on Sept. 20 -- and a jury trial is set to begin on Oct. 15. Rhodes' loved ones simply asked that everyone please slow down.

"The driving fast and in a hurry -- there's no need. Maybe we can get some justice, and get the news that you need to slow down," said Copeland.