WAUKESHA COUNTY -- A piece of evidence left at the crime scenes. That, along with a GPS tracker, is getting the credit for helping authorities nab two suspected burglars. The pair is accused of hitting numerous places in just as many communities. 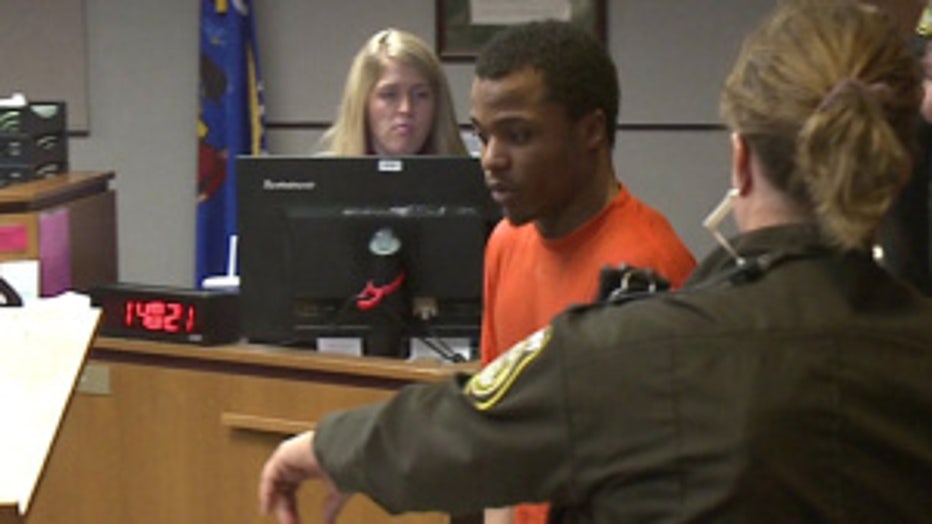 Cuffed and clad in an orange jumpsuit, Dewayne Anderson stood in a Waukesha County Courtroom on Friday, February 5th. He was placed into custody after a traffic stop on I-94 on Thursday -- it signaled the end of his alleged burglary spree.

"There were two occupants in the vehicle. The driver did try to flee on foot. But due to the ice snow and mud, he ended up getting 50 feet away from the vehicle before he surrendered," said Lt. Patrick Esser, Waukesha County Sheriff's Department. 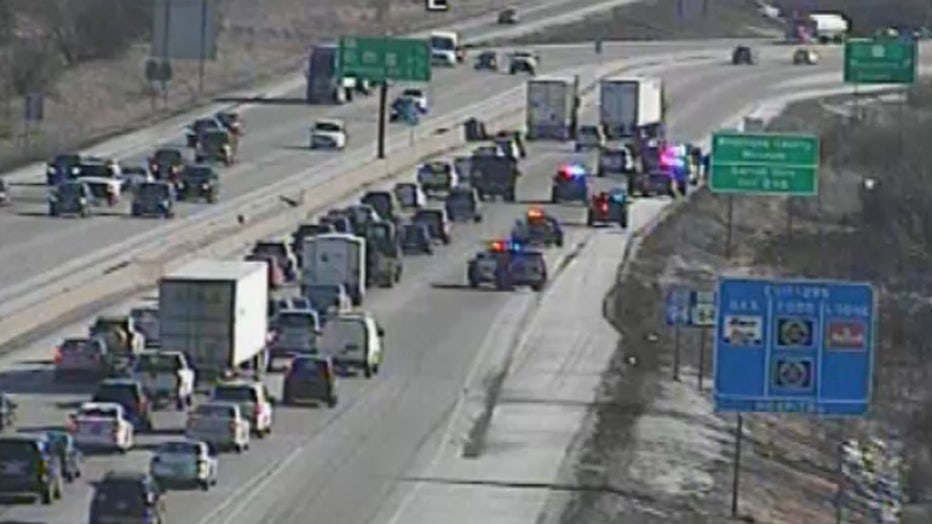 According to a criminal complaint, Anderson was the driver of a car being tracked. He and his alleged accomplice, who is in custody but not yet charged, were stopped after supposedly ransacking and burglarizing a home in the Town of Delafield. 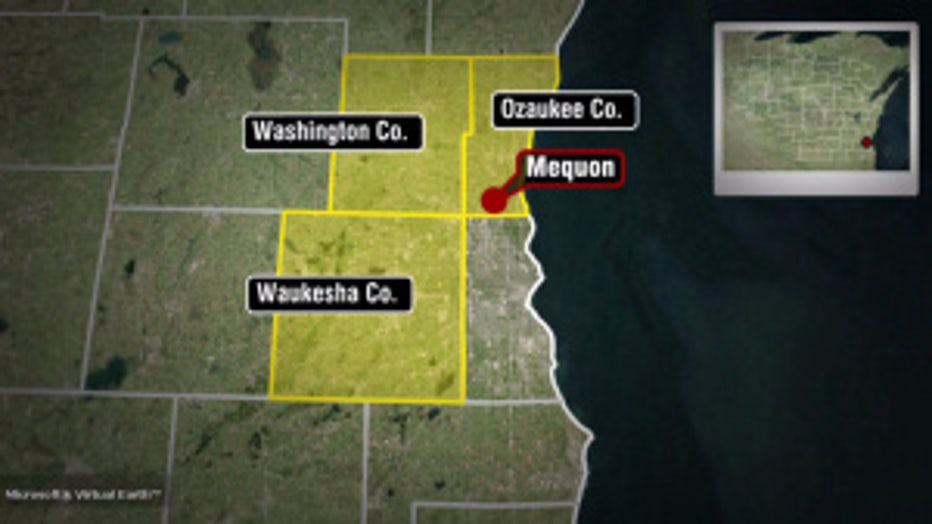 "The suspect vehicle had a GPS placed on it. The reason for that, we suspected this vehicle to be involved in multiple burglaries," said Esser.

In Waukesha, Washington and Ozaukee Counties as well as Mequon, there have been a series of home burglaries that were similar to each other. A purple rubber glove found at multiple scenes initially tipped off authorities. The DNA on the glove was traced back to the accomplice. After tracking him, they also found Anderson and the car.

More legal trouble may be on the horizon for the suspects. All jurisdictions involved plan to compile all of the facts to see if any other charges should be filed.